Key resources and assistance for research in African American Studies. 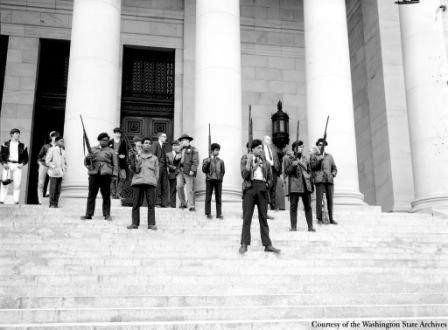 Black Panther Party. Federal Bureau of Investigation.  FBI Vault.
"The Black Panther Party (BPP) is a black extremist organization founded in Oakland, California in 1966. It advocated the use of violence and guerilla tactics to overthrow the U.S. government. In 1969, the FBI’s Charlotte Field Office opened an investigative file on the BPP to track its militant activities, income, and expenses. This release consists of Charlotte's file on BPP activities from 1969 to 1976."

Vanderbilt Television News Archives
Contains much digitized video of network television news reporting on the Black Panthers back to 1967.  Non-digitized news segments can be requested from the archive.   Search for "black panthers" 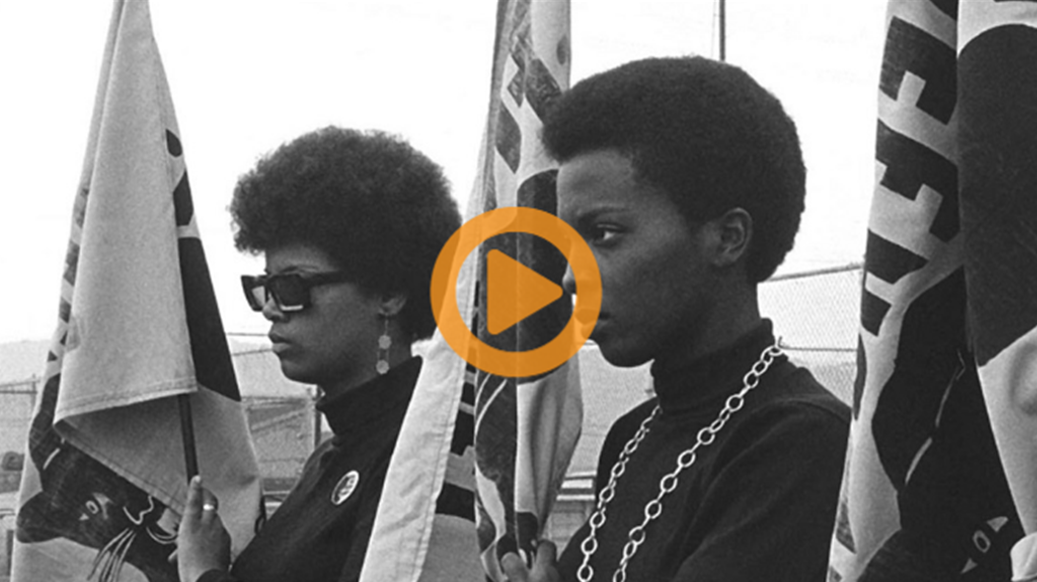