This is a partial list of newspapers available on microfilm on the 3rd floor of Library West. The titles listed here are available for the years spanned by the subject of this course.

A fully searchable collection of historical newspapers from around the globe. This uniquely comprehensive online resource was created in partnership with the Center for Research Libraries - one of the world's largest and most important newspaper repositories.

Periodicals Archive Online
Index to the tables of contents of thousands of humanities and social sciences periodicals, from their first issues (some late 1700s) to the early 1990s, and fulltext of several hundred periodicals. 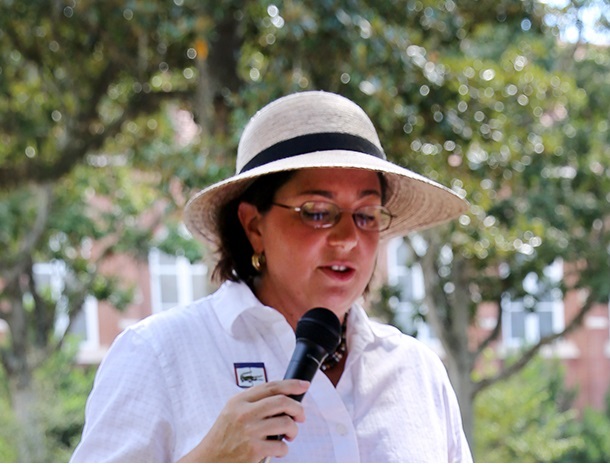 EB Sledge, With the Old Breed