This collection consists of photographs from Carlstrom Field air training camp in Arcadia, Florida. Established in 1917, Carlstrom Field served as a base for training pilots in aerial photography during World War I (although the war ended before any of the pilots saw service). During its time in operation, the camp covered 700 acres, including 14 hangars and a total of 90 buildings and structures.

The last group of trainees transferred out of Carlstrom Field in 1922, and the base was closed in 1926. In 1941, the camp was re-opened by the Embry-Riddle Aeronautical Corporation as an aviation training camp. During the Second World War the camp trained both U.S.(USAAF) and British (RAF) pilots, and served as the ‘parent pilot training school’ of the Florida region (above Dorr Field and Clewiston). The camp closed again in 1947 and was converted to a psychiatric hospital and then a juvenile correctional facility, both of which closed by 2002. In 2014, the site was sold by the State of Florida to be redeveloped into a driver training center and a hotel. Nothing remains of the former airfield except a commemorative plaque. 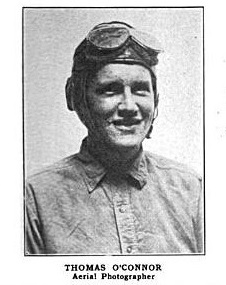 The photographs in this collection were taken by either Lieutenant W.L.G. Smith, officer in charge of the photography section at Carlstrom, or Sergeant Thomas O’Connor, who trained under Smith in aerial photography. Perhaps the most notable incident in the career of both men came in September of 1918, when they became lost in the Everglades for a little over two days. In an article for the Employees Magazine of the Buffalo, Rochester, and Pittsburgh Railway, Sergeant O’Connor recorded a disastrous flight from Carlstrom Field to Fort Myers.  Bad weather forced their bi-plane off course and they ran low on fuel.  Lieut. Smith managed to land near the Big Cypress swamp.  The plane turned topsy-turvy upon landing and he and O'Connor had to abandon it. For the next two days, they had no food and only swamp water to drink. After being aided by Seminoles from a nearby camp, the pair reached the head of the Tamiami canal and were able to get help. Crew from Carlstrom were dispatched to rescue their plane, which Smith and O’Connor flew to Miami.

Text and design by Jason Zappulla. 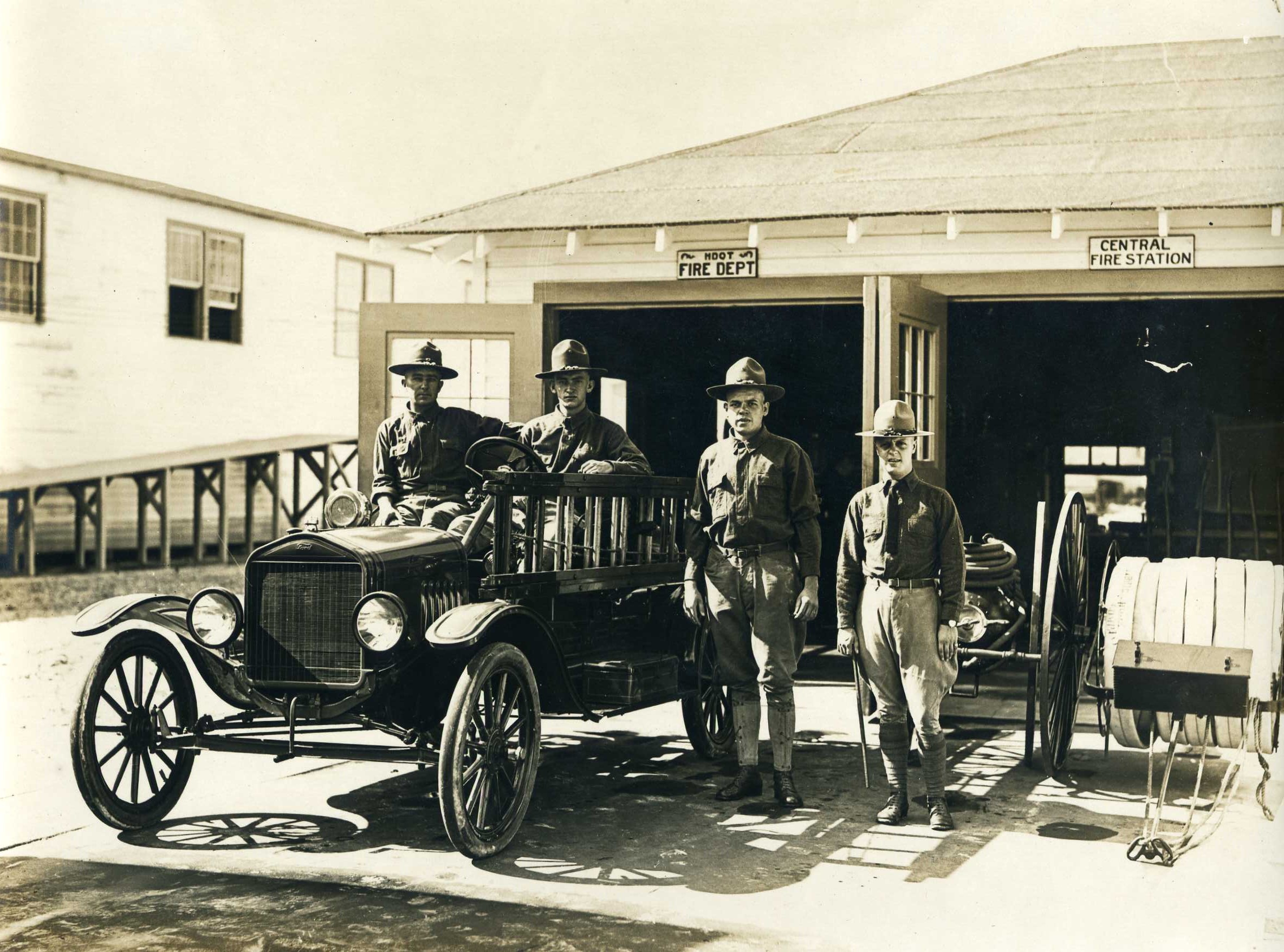 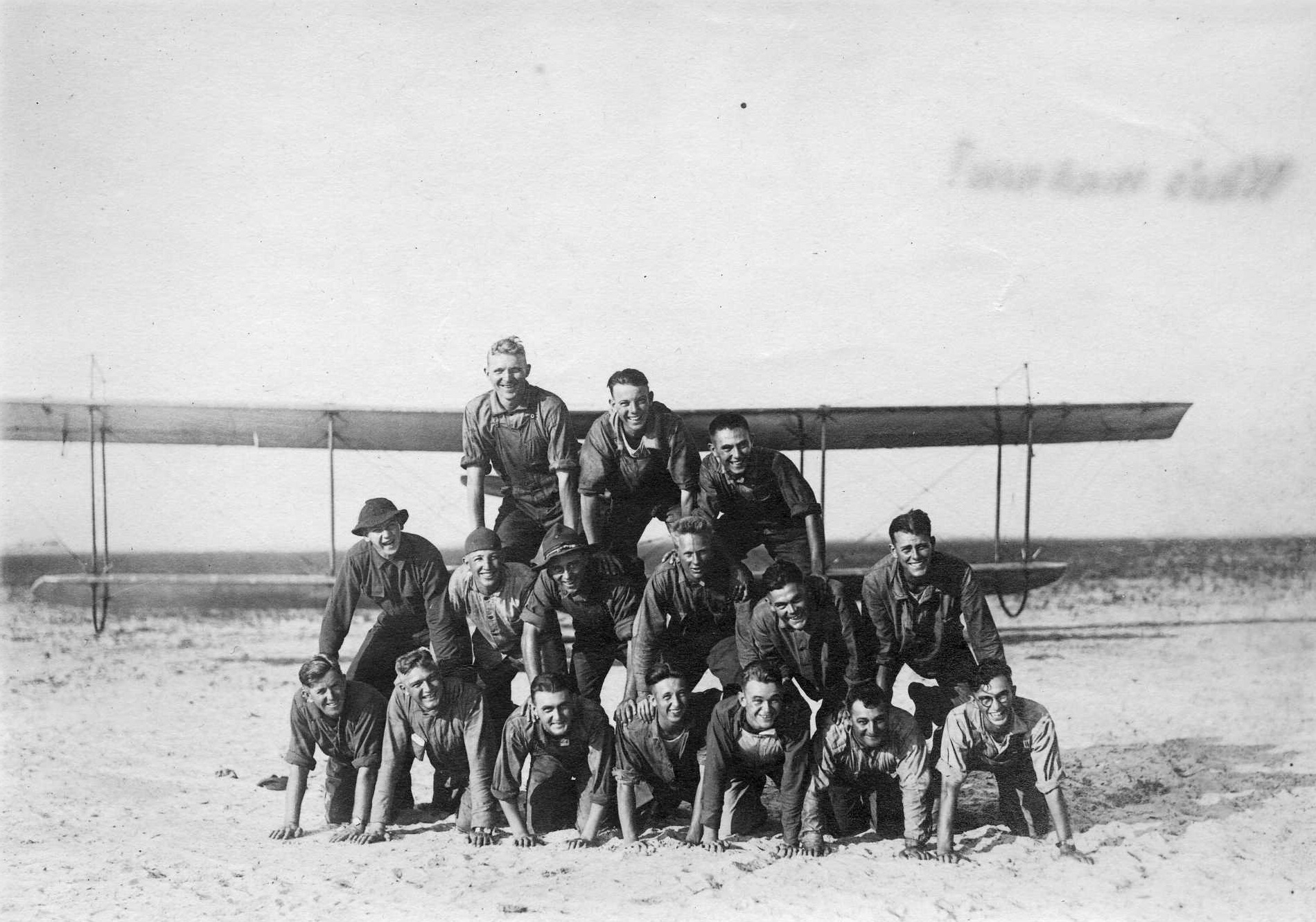 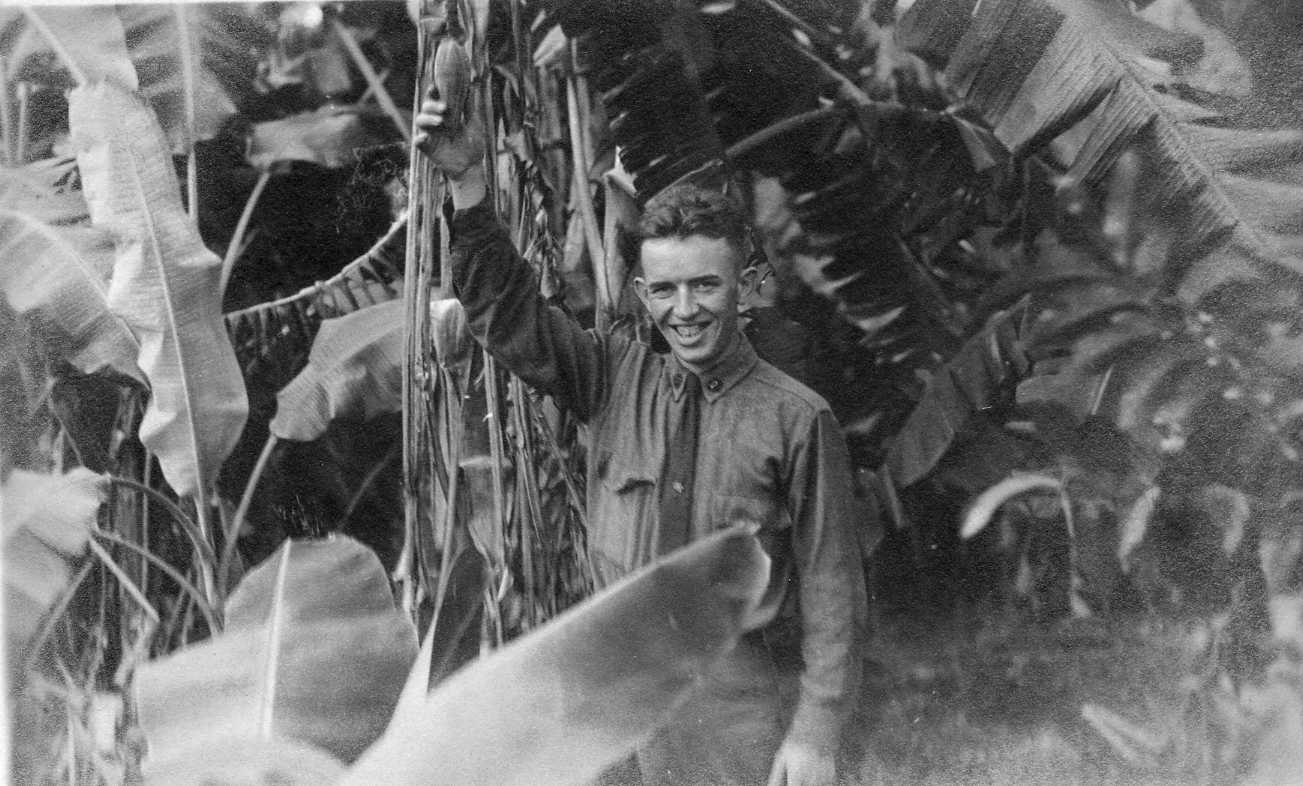 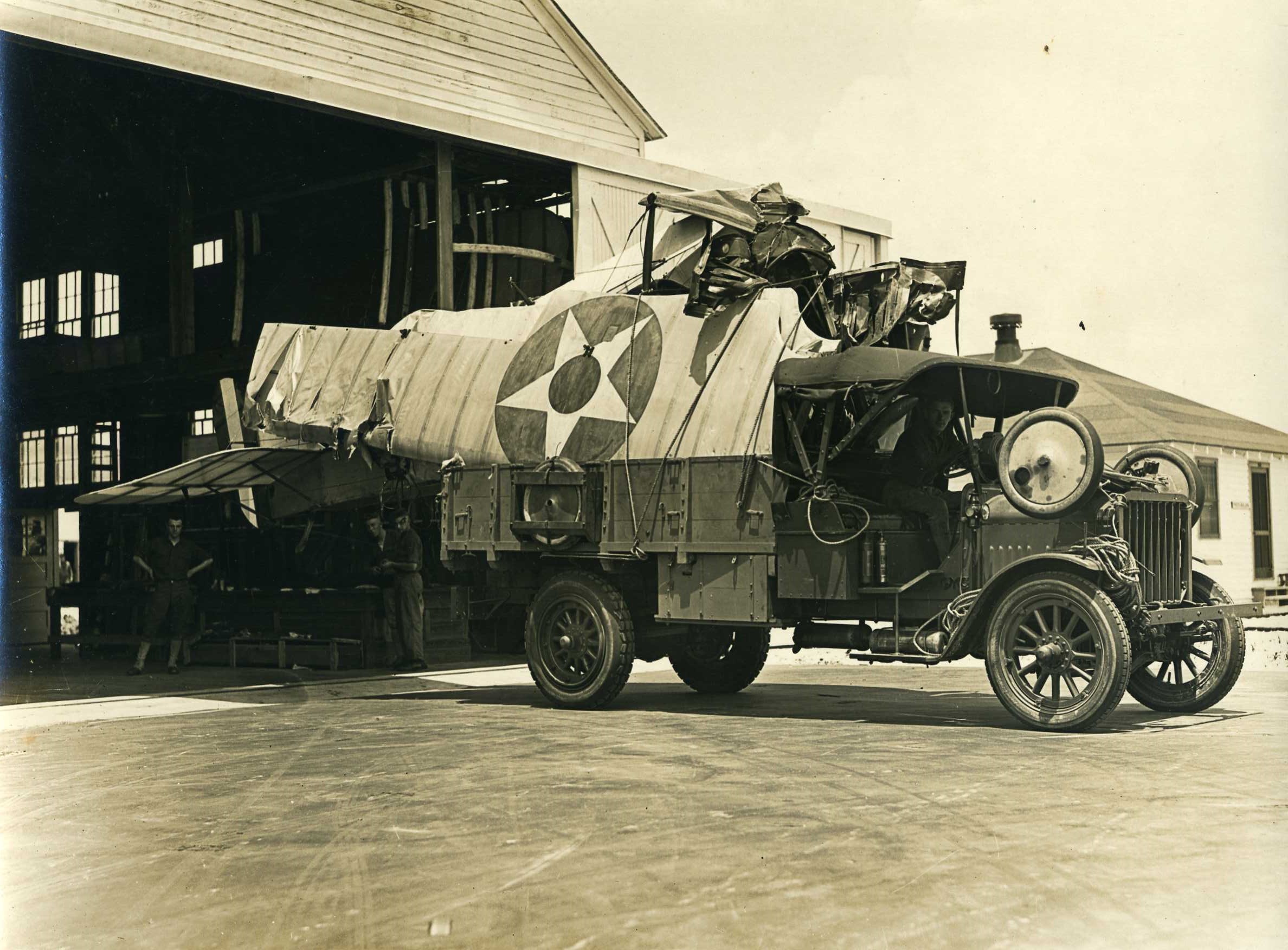 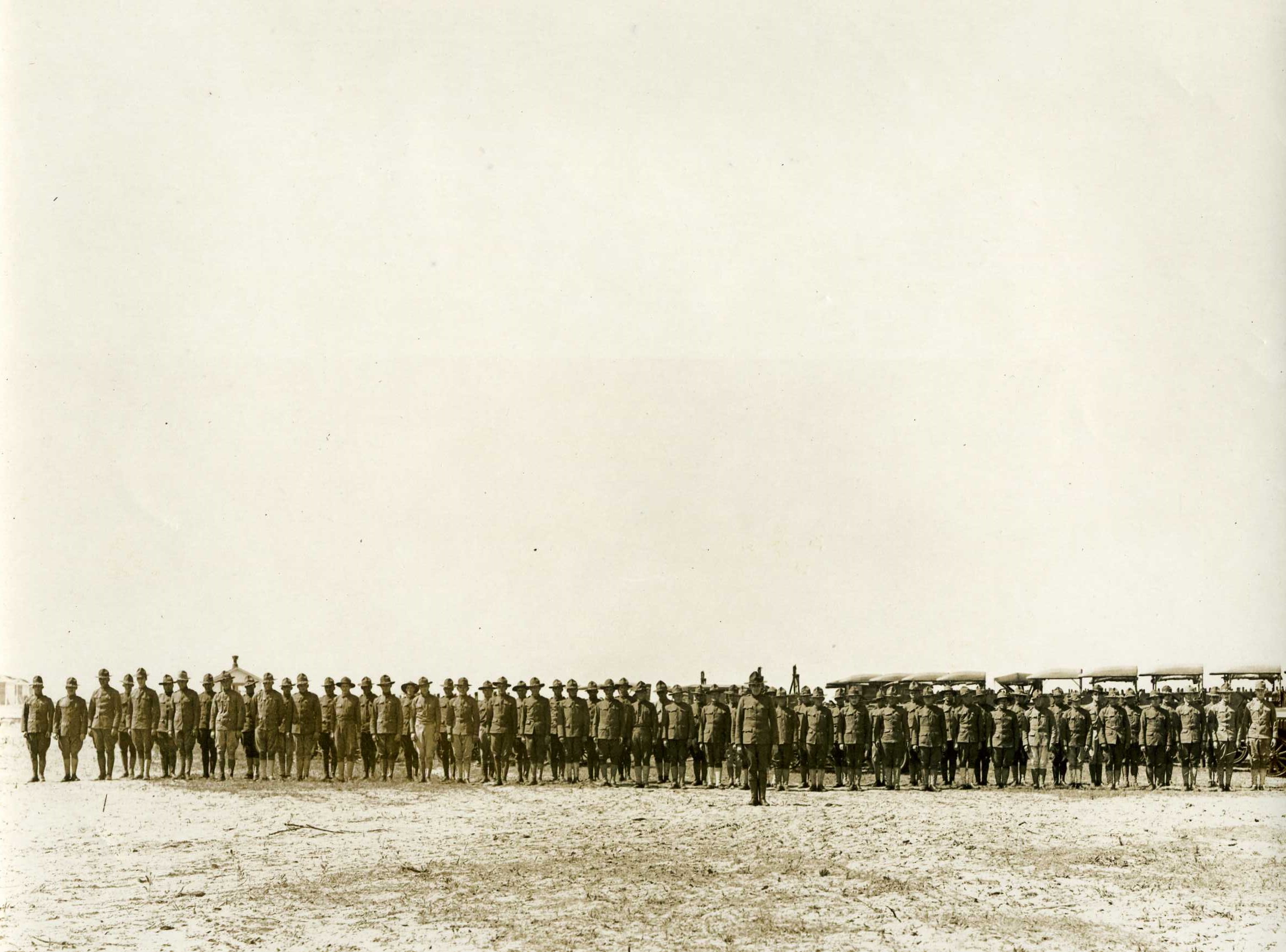 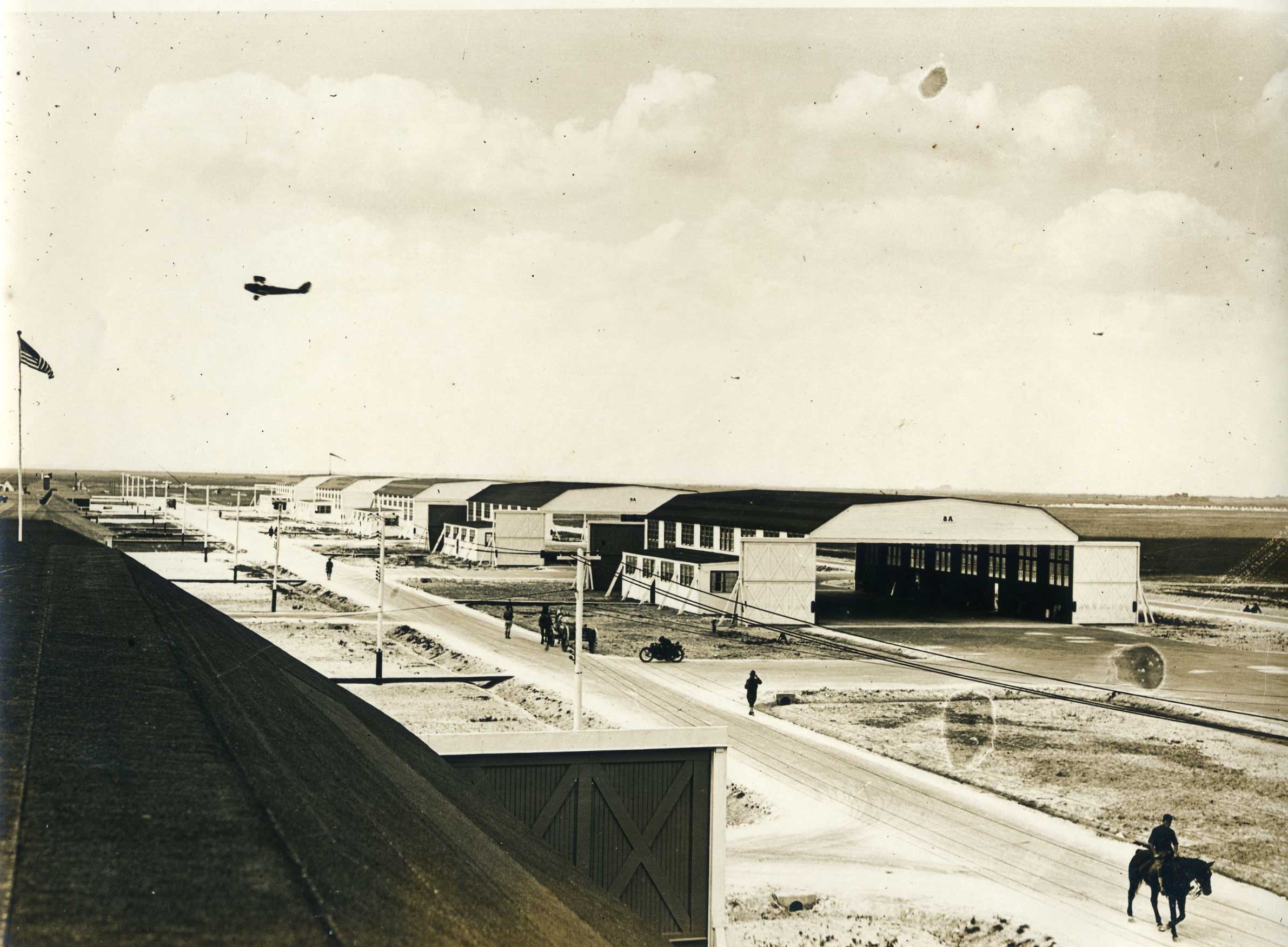 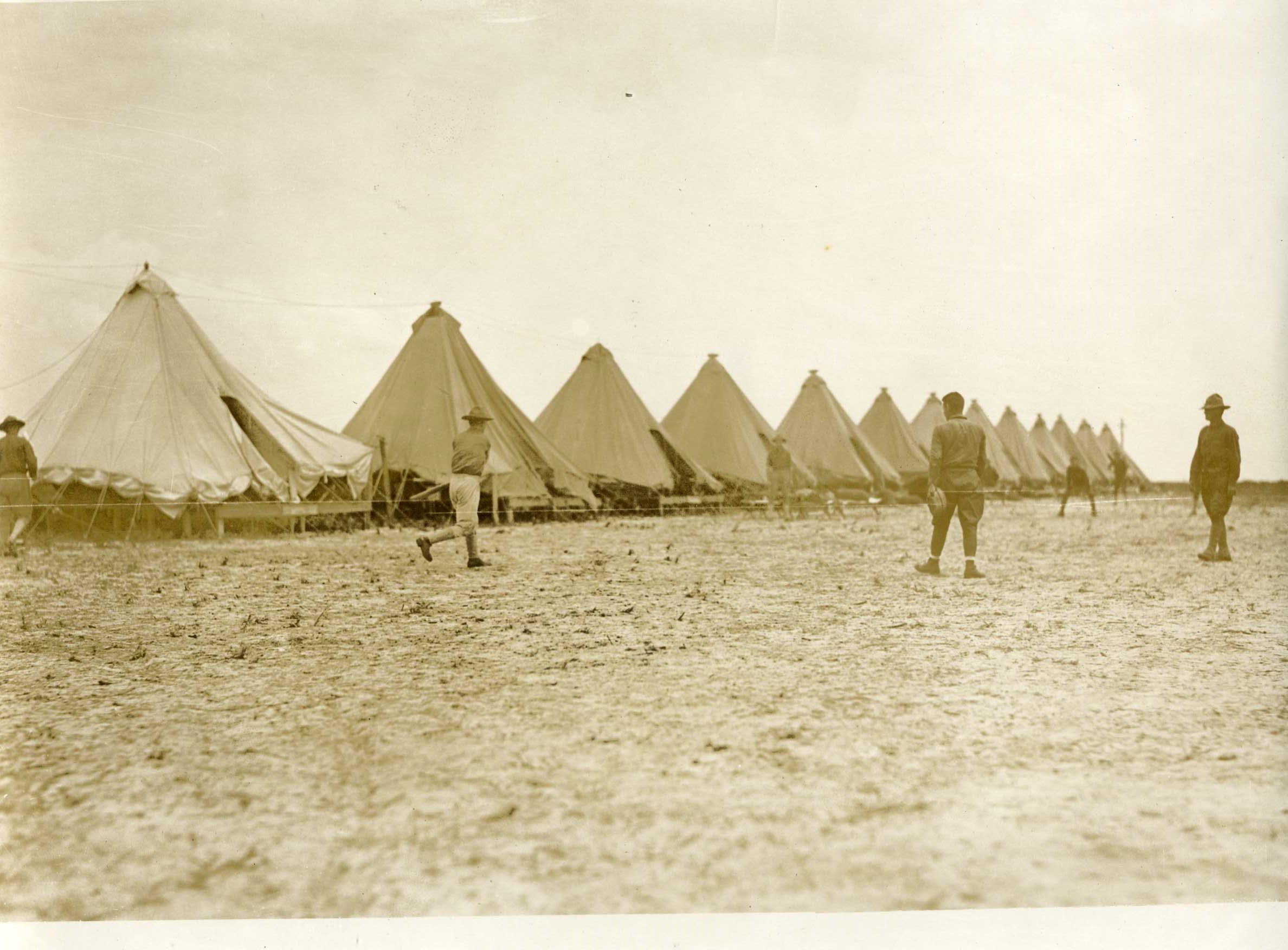 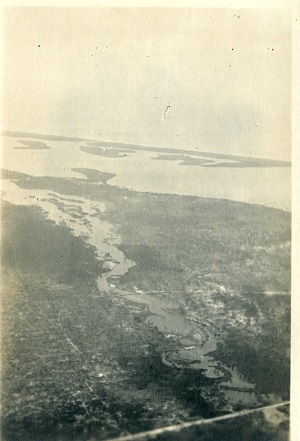 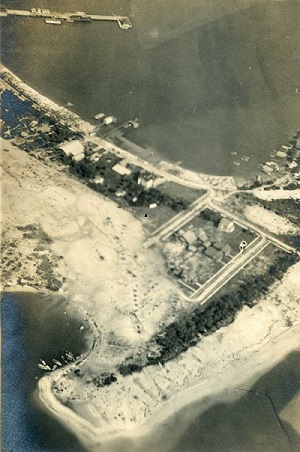 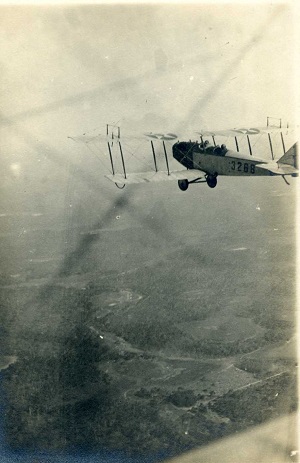 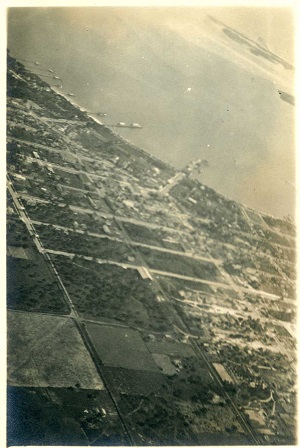 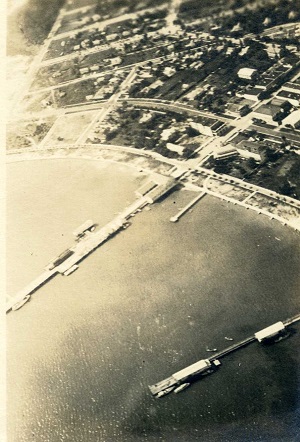 Directory to Other Resources

World War I Collection at Smathers Library (University of Florida)