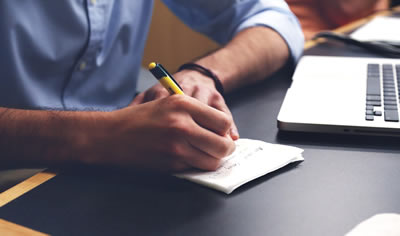 Reading, Writing, and Researching for History: A Guide for College Students

The major guide to the best work in the discipline.  Around 27,000 annotated citations in 48 sections, the citations refer primarily to English language works published between 1961 and 1992.  While somewhat dated, the sources highlight key issues in history and enable study of "the major alternative interpretations represented in scholarly debate." A very selective work, the Guide is organized by region, country, and chronology, with an index and cross references leading to works that cover different times and places.