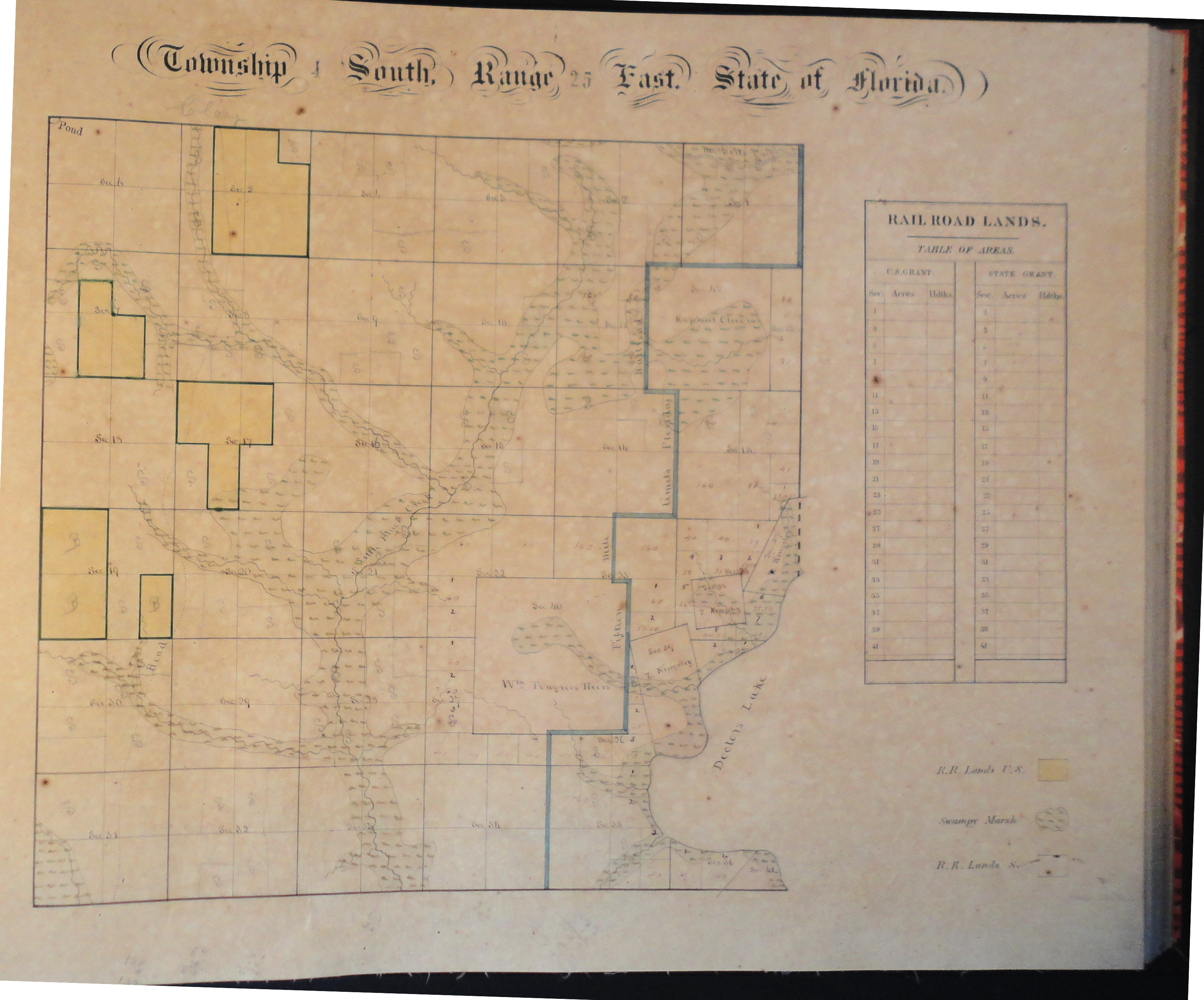 This image provides an example of a plat map made for an area of Florida. The map utilizes typical features of a plat map, including having the area divided into a series of squares. The map also uses various images and colors to indicate the features of the piece of land, including swamp land. Some plats were also made for smaller portions of land.

Detail of a Plat Map Key 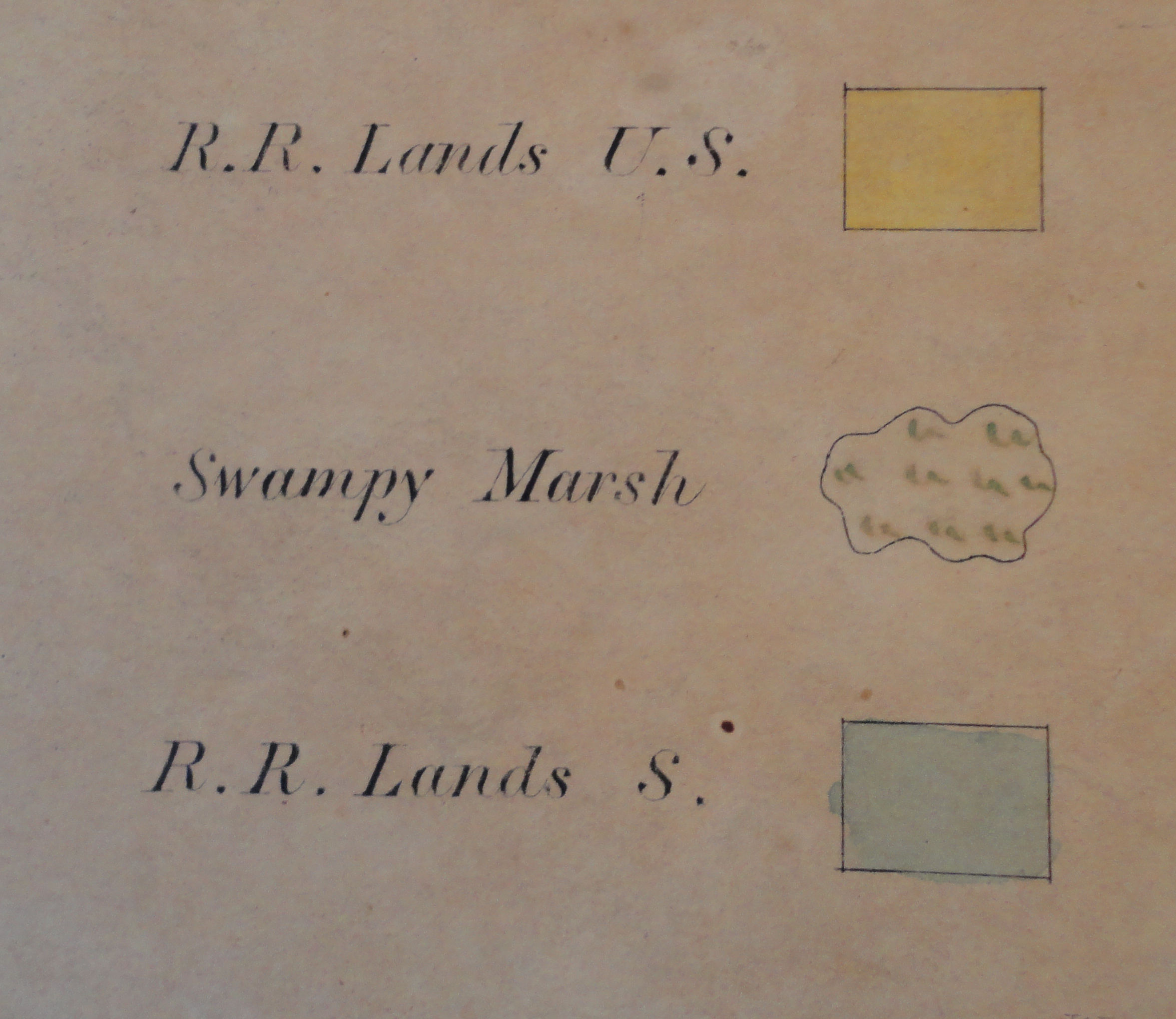 This is an example of a key used by a plat map to indicate what the forms and colors used on tha map were meant to indicate. In this case, areas could be colored yellow or blue depending on if the areas were railroad areas owned by the state or the U.S. government. The draftman also used green to inidcate swamp land. Not every plat map came with a key, however. 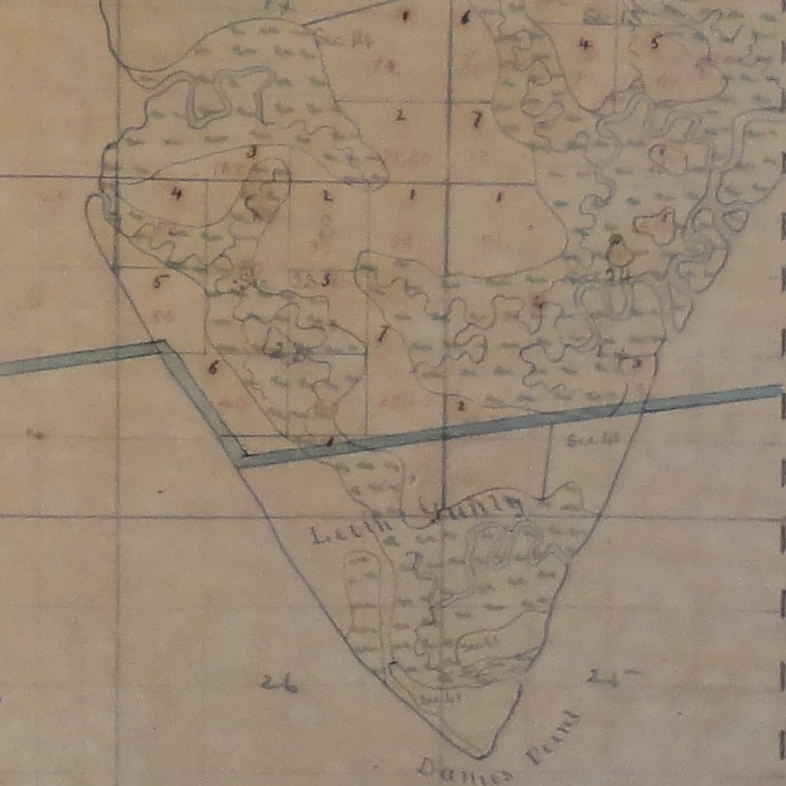 Swamp land was (and still is) a major feature of the Florida landscape, so many Floridian plat maps feature extensive swampland, often indicated by the color green and an accompanying note. 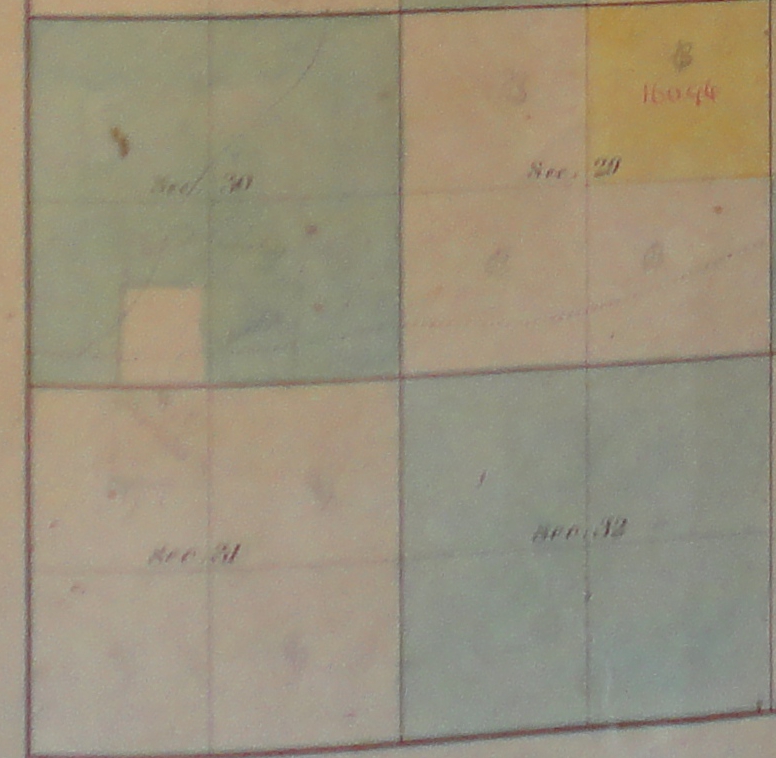 Indications of railroads and railroad areas are a common feature of nineteenth century plat maps, and were often indicated by colored areas or drawings of railroad tracks.