Panama and the Canal at the University of Florida 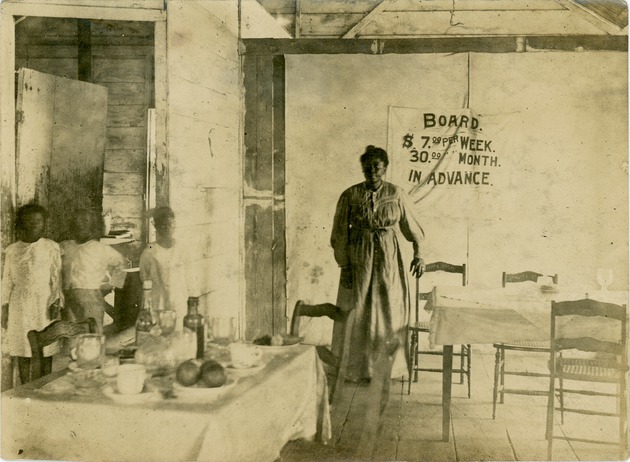 If the item is digitized it is noted as such. Otherwise the links connect to the George A. Smathers Library Catalog.