Welcome to the History Library Guide. This guide is intended to help you make the most of library resources for your history classes.

Other Useful Guides for History

Getting Started at the Library 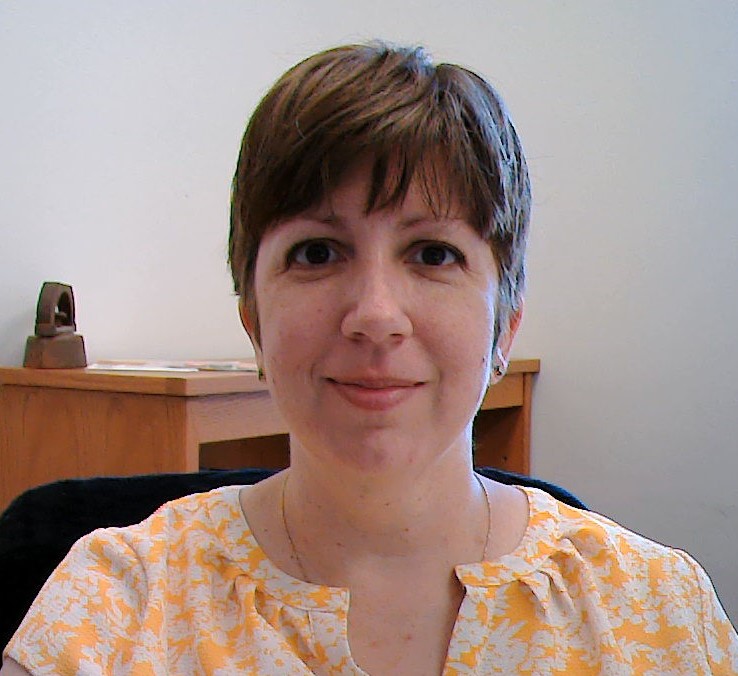