About California Citrus Labels in this Collection

In general, California labels were larger (10" x 11") and more complex. There were two main companies which produced this distinctive style of citrus labels: Schmidt Lithograph Company of San Francisco and Western Lithograph Company of Los Angeles. Schmidt was one of the oldest lithographic firms in the United States, established in 1873 by German immigrant Max Schmidt. Its longevity and pioneering of new lithography techniques made it an industry leader.

The Western Lithograph Company was the younger of the two firms, being founded in 1908. Western was known for its more artistic and elaborate images, often with a single large image dominating the frame. Multiple labels were sometimes connected by a theme, such as a series depicting and named after biblical figures like Rebecca and King David. Perhaps due to being closer to Hollywood, Western Lithograph labels sometimes resembled movie posters in their grandiosity. Western went out of business in 1955, around the time the California citrus industry ceased using wooden crates and paper labels.

You can see some of the differences between Schmidt and Western labels in the slideshow below.

Almost all California citrus was marketed under the Sunkist label, which was the brand name for the California Fruit Growers Exchange. Each grower was independently owned and operated, but through the exchange cooperated on marketing. An estimated 10,000 different designs were created for California citrus labels. 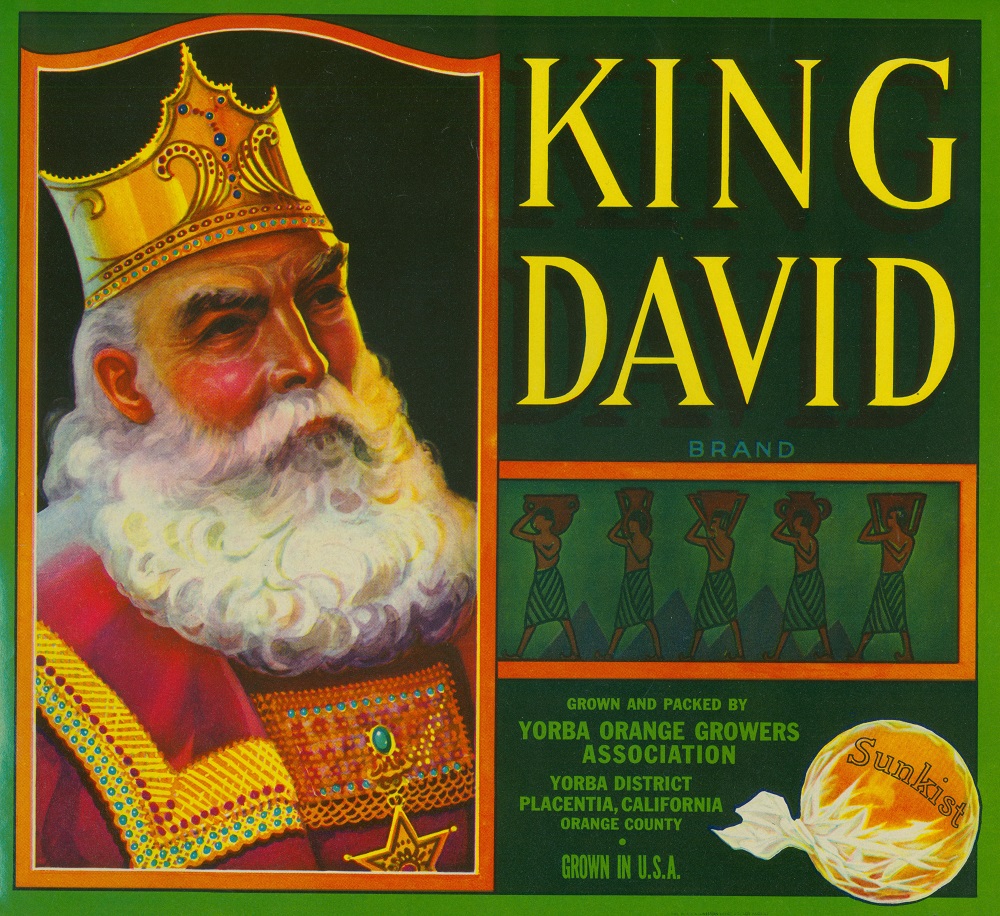 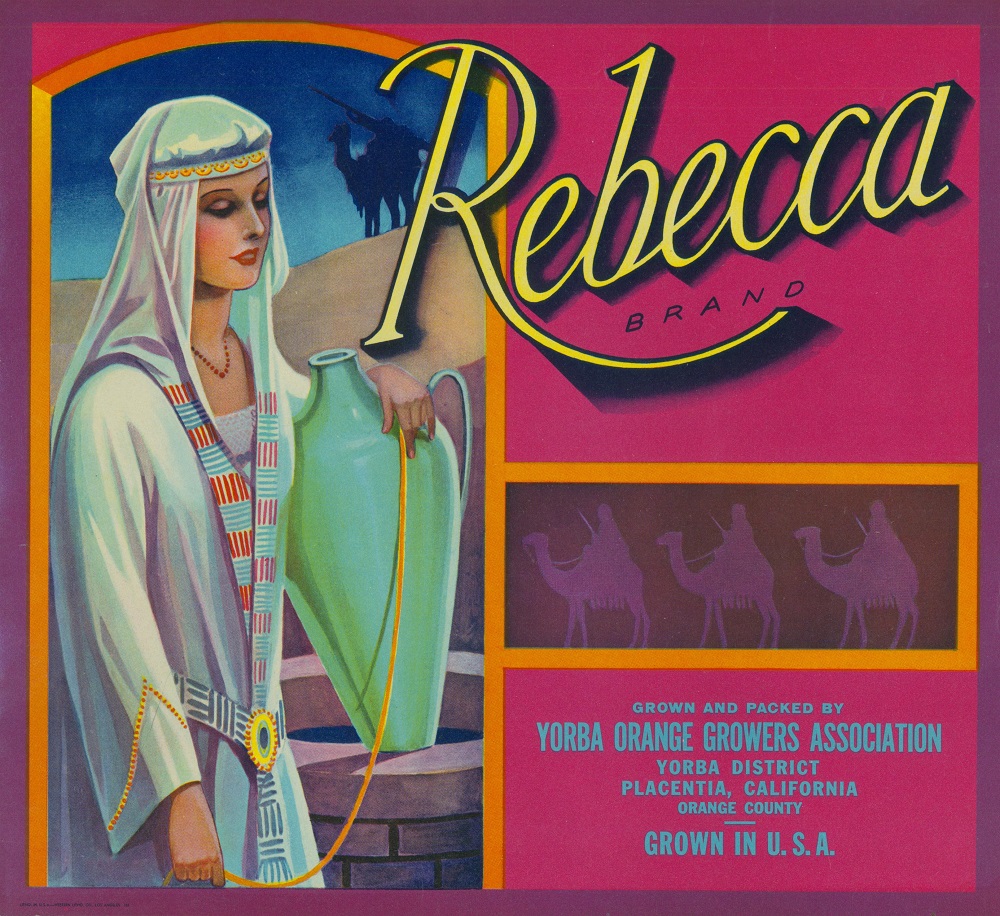 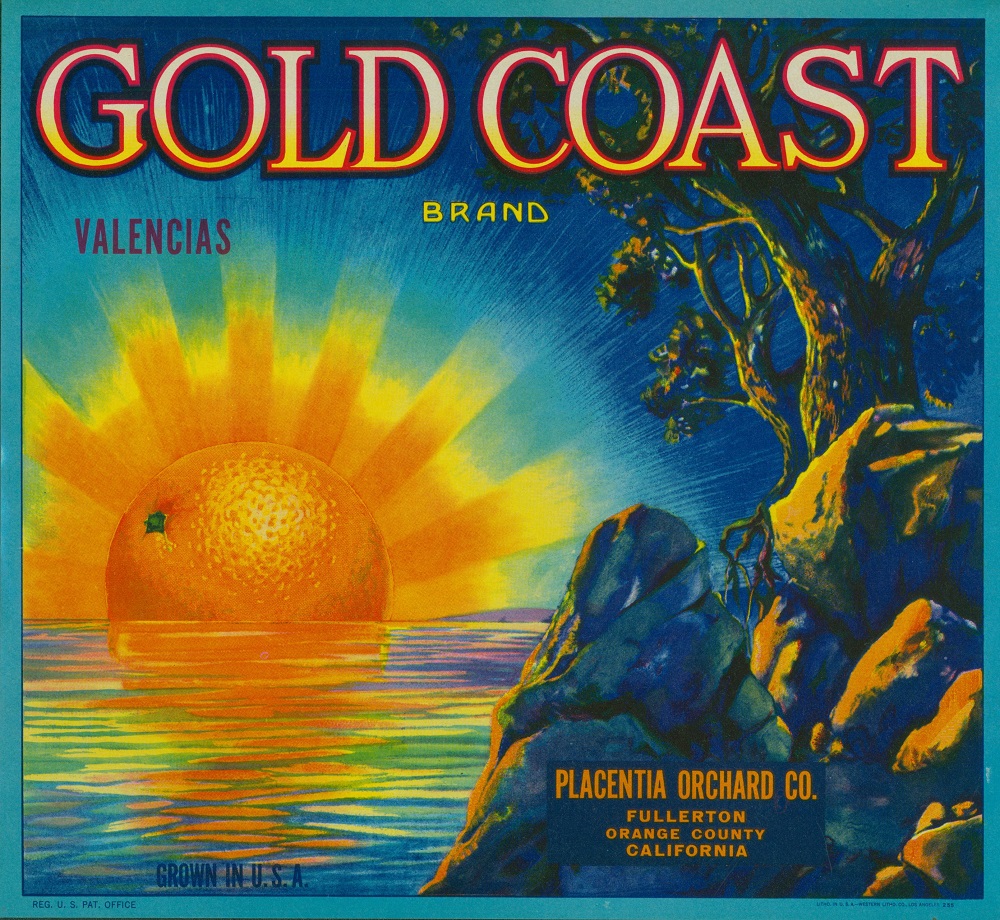 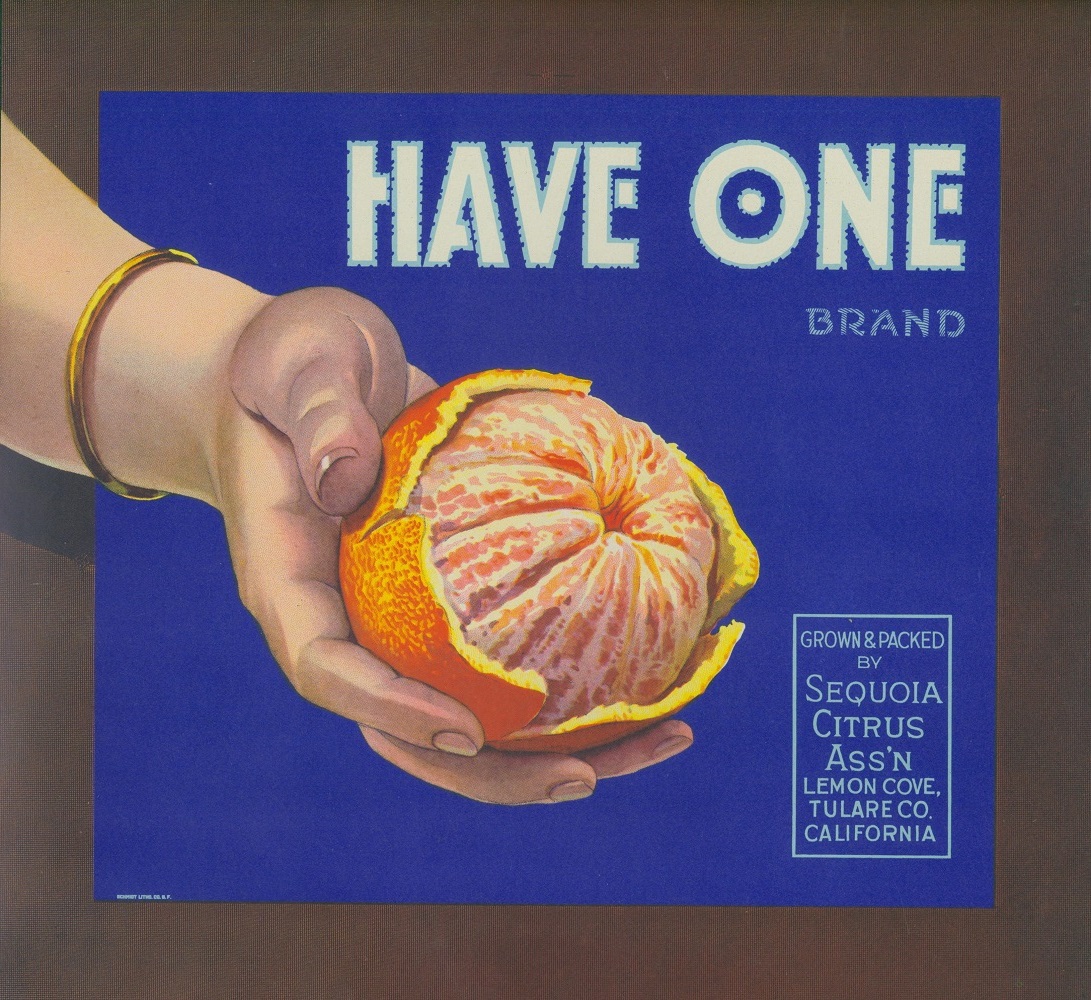 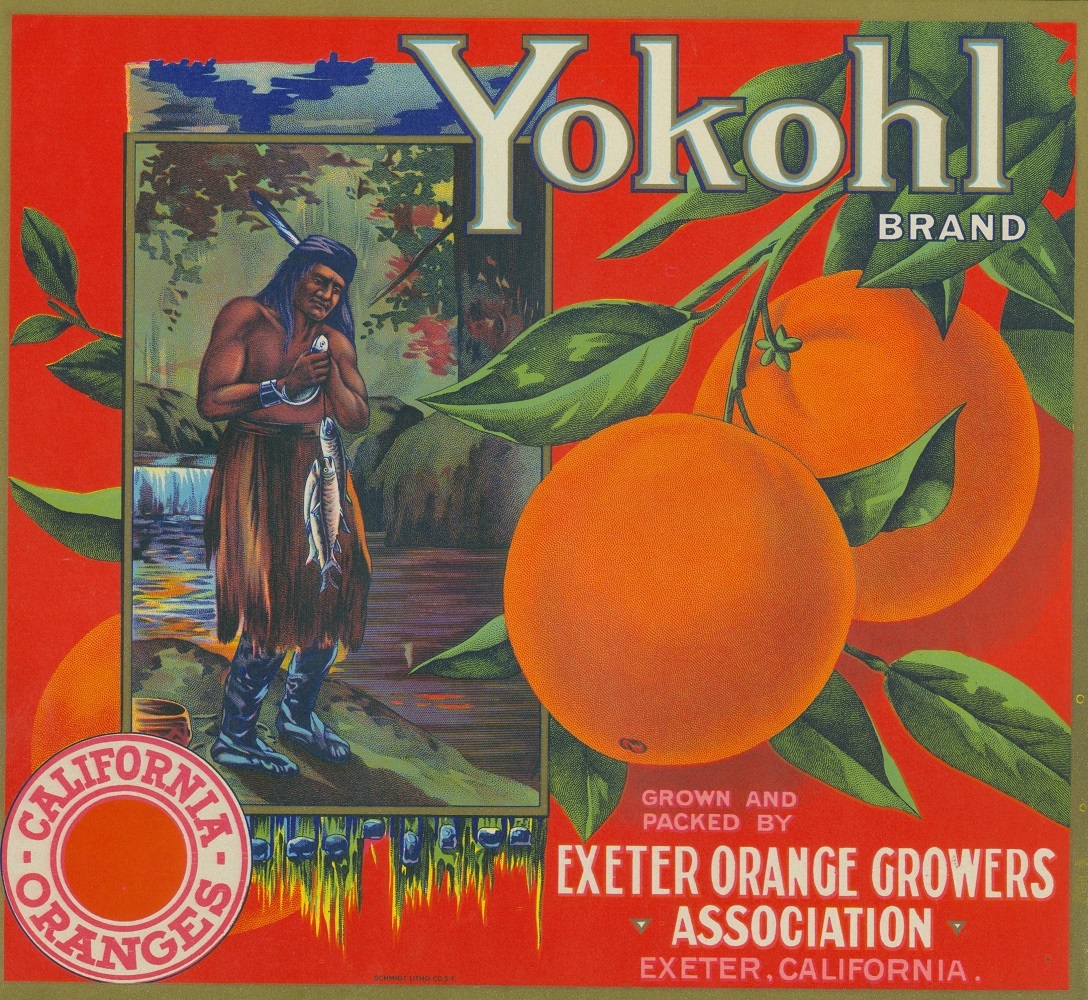 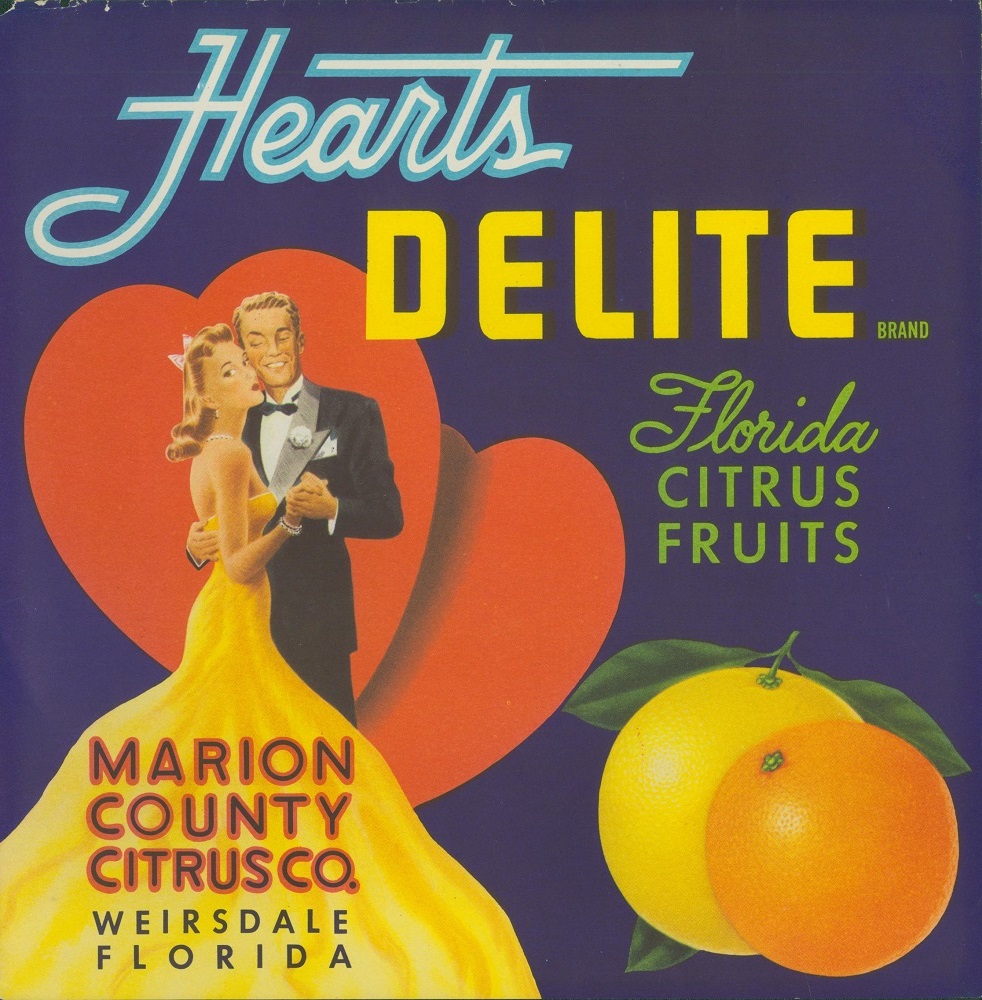 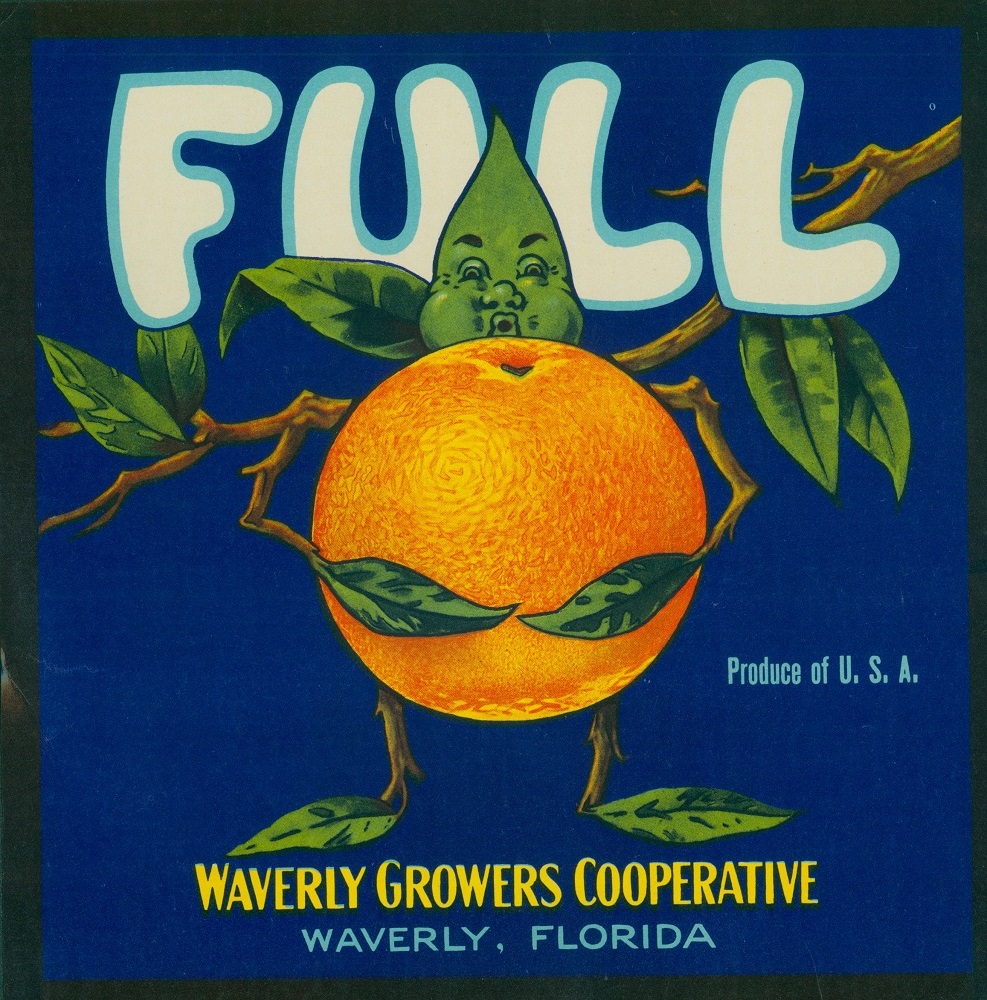 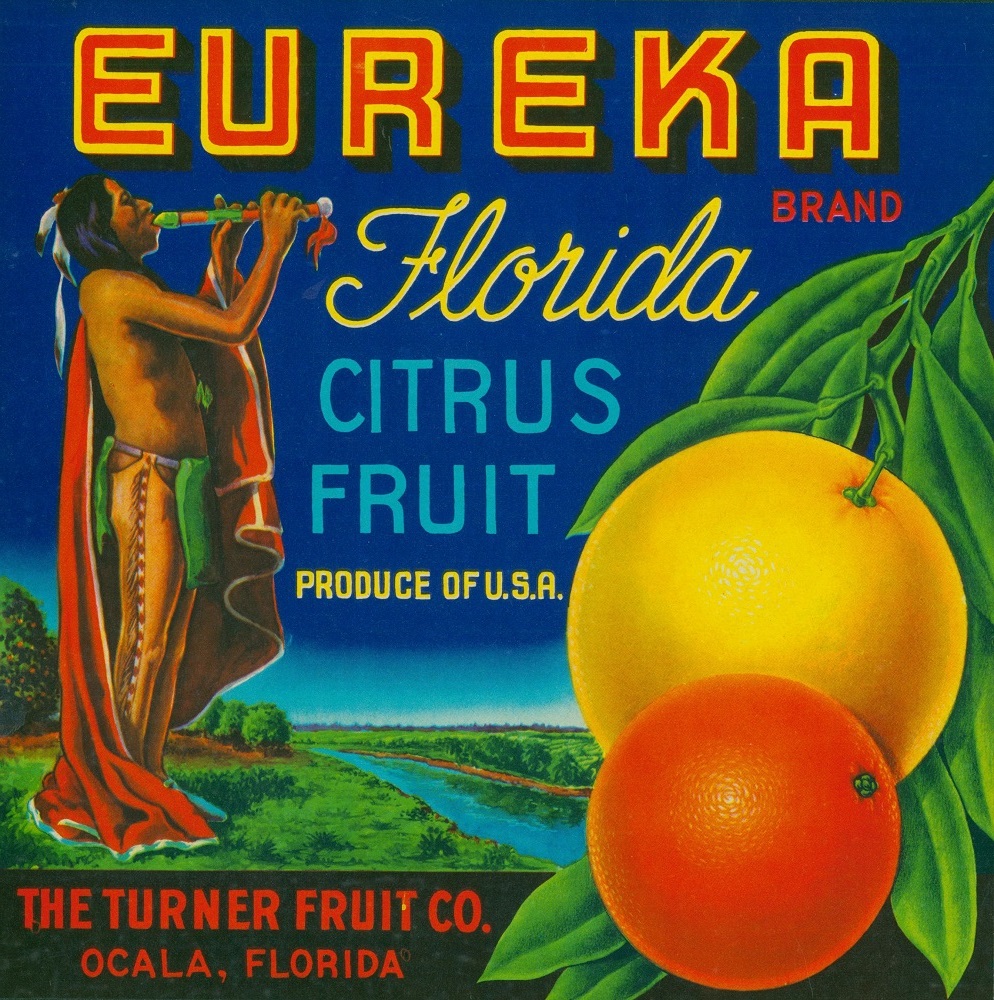 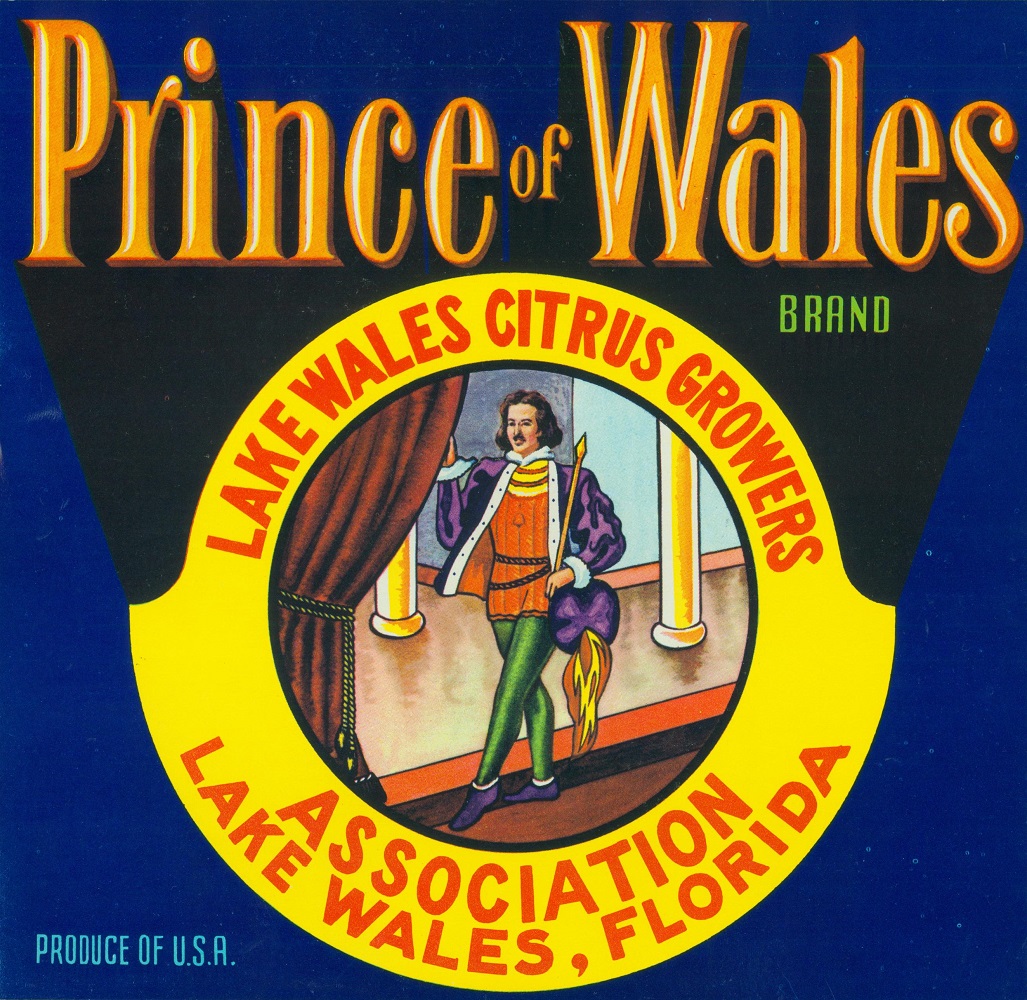 About Florida Citus Labels in this Collection

Unlike their California counterparts, Florida citrus labels were smaller and less elaborate in their designs. The usual measurement for Florida labels was 9" x 9", although 6" x 6" or 7" x 7" half-boxes and 3.5" x 9" strip labels were also used.

The main printer of Florida citrus labels within Florida was the Florida Grower Press of Tampa, which started out as an operation of Florida Grower magazine. However, lithographers from all over the United States printed Florida citrus labels. Schmidt of San Francisco, for example, was a major supplier, as were Woodward & Tiernan Printing Company of St. Louis, Brandau - Craig - Dickerson of Nashville, and Louis Roesch Co. of San Francisco. Another major printer was the LPC Dennison Company. Originally known as the International Playing Card Company in Rogersville, Tennessee, the company changed its name to the International Playing Card and Label Company and produced citrus labels exclusively starting in 1930. It merged with the Dennison Manufacturing Company in 1977.

Similar to California and Sunkist, Florida citrus growers came together on marketing through the Florida Citrus Exchange, which used the brands Seald Sweet and Mor-Juice (the latter so named due to the claim that Florida oranges produced 25% more juice per box out of their products than their California counterparts). Many of the Florida growers in ths collection, like Waverly and Lake Wales, still exist today, and may be recognized through their orange juice sold as part of the Florida's Natural Growers Cooperative.