Bibliographic and resource links in relation to the French in Florida short film produced by UF Smathers Libraries and Digital Worlds Institute.

Resources about the French in Florida

To access databases, journals, books, and other resources in the University of Florida Libraries, consult the following research guides:

On May 1st, 2012, the city of Jacksonville, FL, the Consulate of France in Miami and many other partners organized a series of events to commemorate the arrival of French Huguenot Captain Jean Ribault in Northeast Florida, on May 1st, 1562. (If you can't see the video below, click here to view it.)

These explorers and artists play important roles in the French in Florida story: 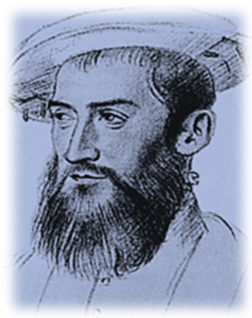 Jean Ribault led an expedition to Florida in an attempt to establish a Huguenot colony. In 1562, he arrived at the mouth of the St. Johns River and erected a stone column there. He sailed north and established the first French settlment, Charlesfort, before returning to Europe. 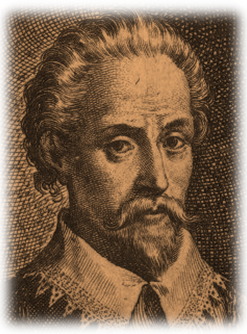 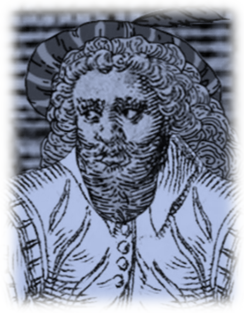 Jacques Le Moyne was an artist who traveled with Laudonnière's party to document their travels. Le Moyne sketched detailed images of the lives of the Timucuan Indians. He escaped from the attack on Fort Caroline and returned to Europe. Much of the film is told from his point of view. 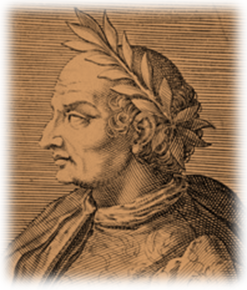 After Le Moyne's death in 1588, artist Theodore De Bry acquired his sketches and made engravings of them. In 1591, De Bry published a book of these engravings along with Le Moyne's memoirs of his Florida travels. This book provided Europeans with their first look at the New World. The animated images in this film are based on these engravings.