The Tamiami Trail Blazers (1923) -- Excerpts from a Photographic Log 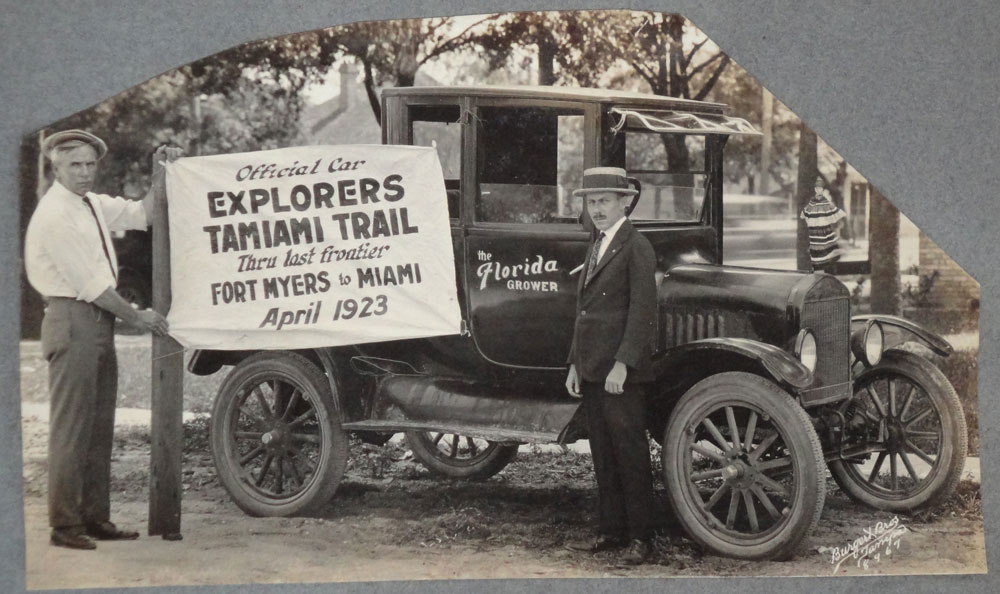 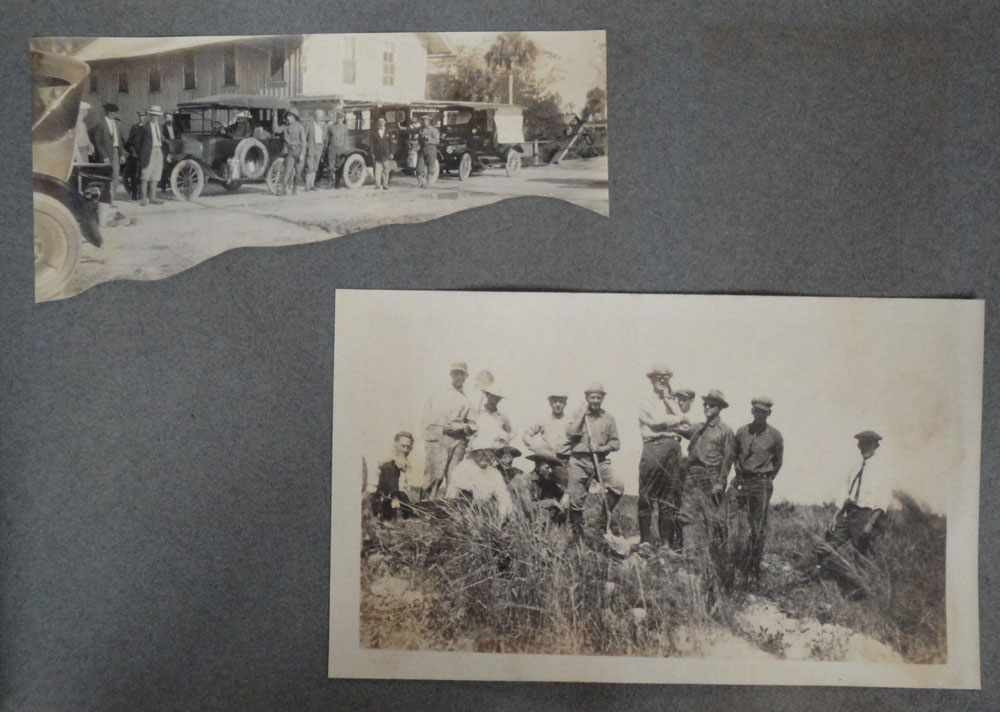 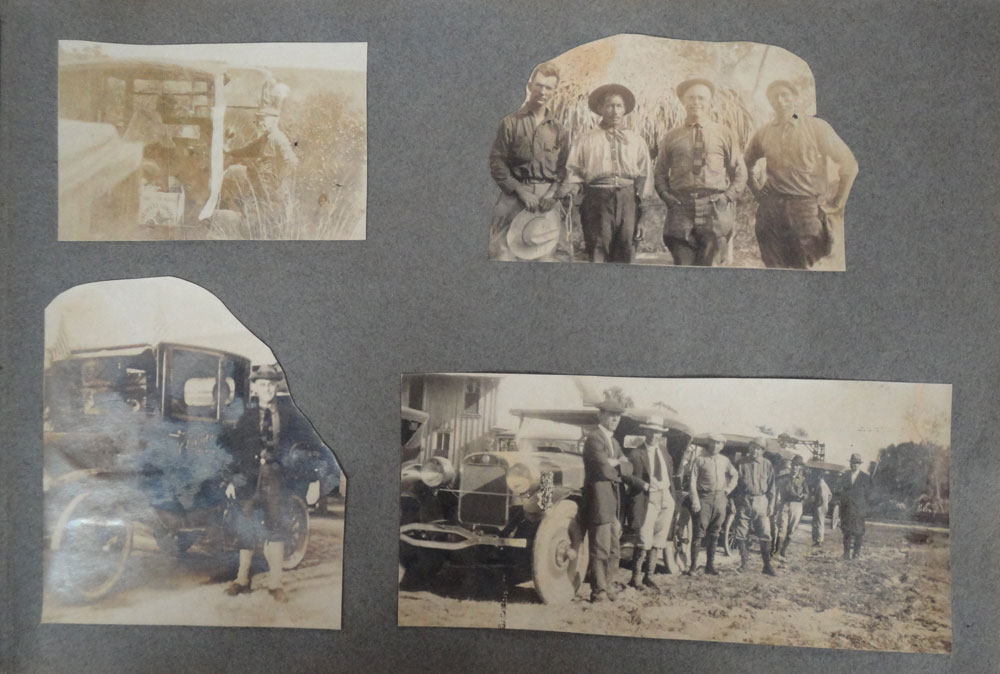 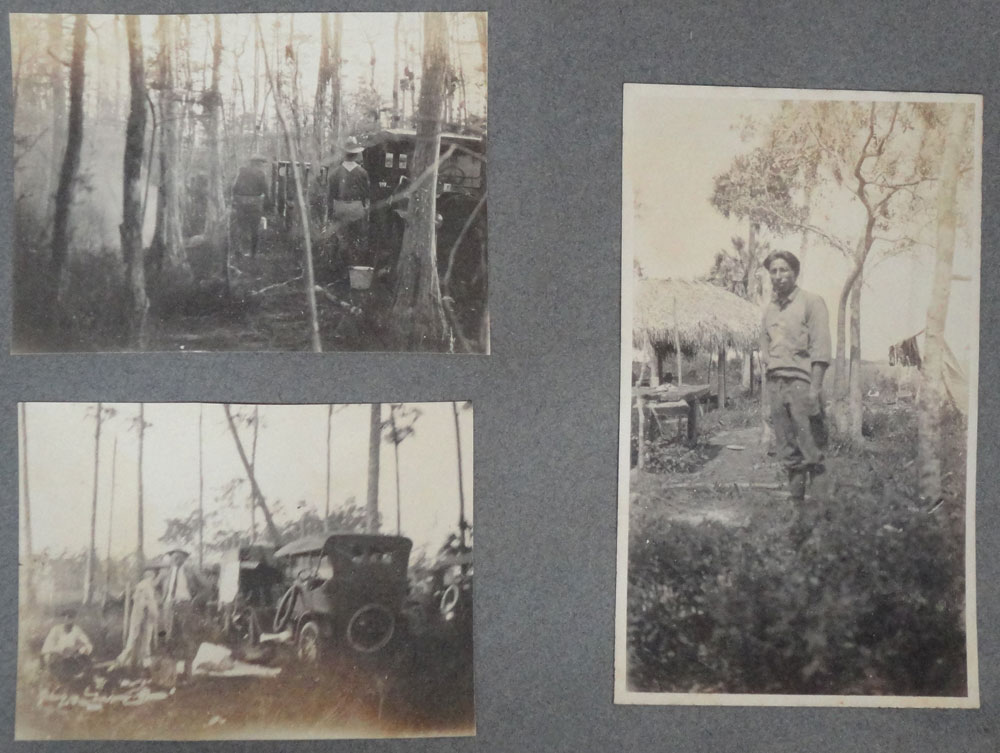 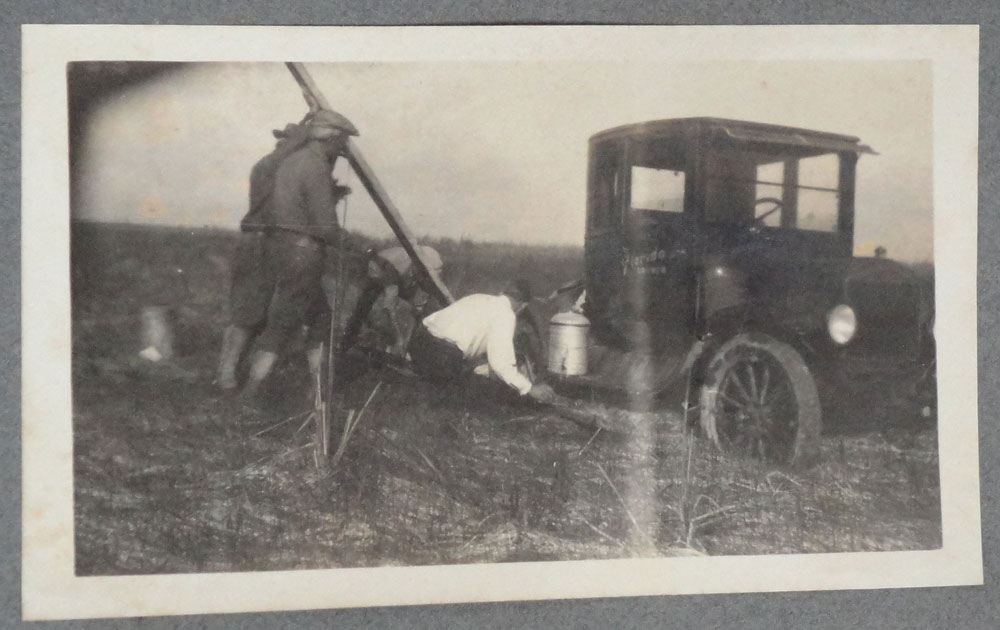 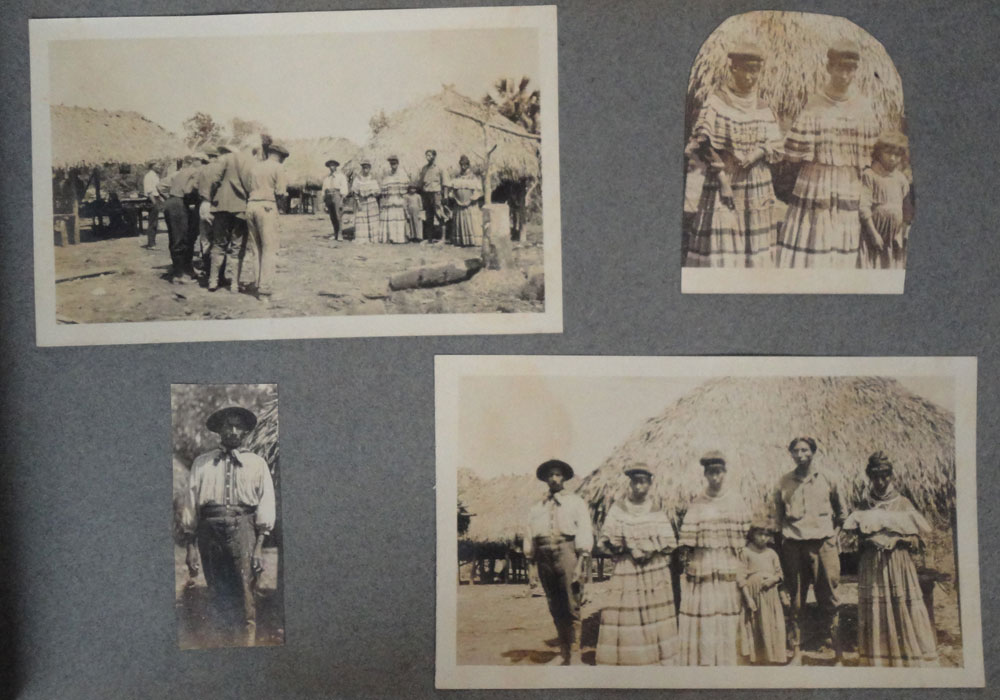 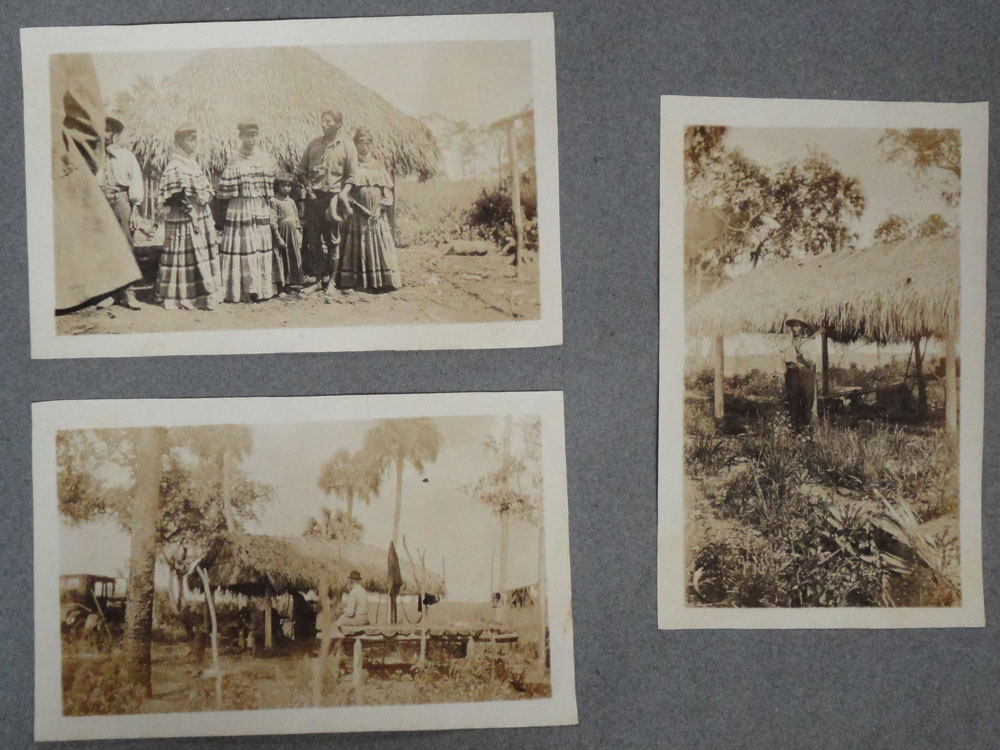 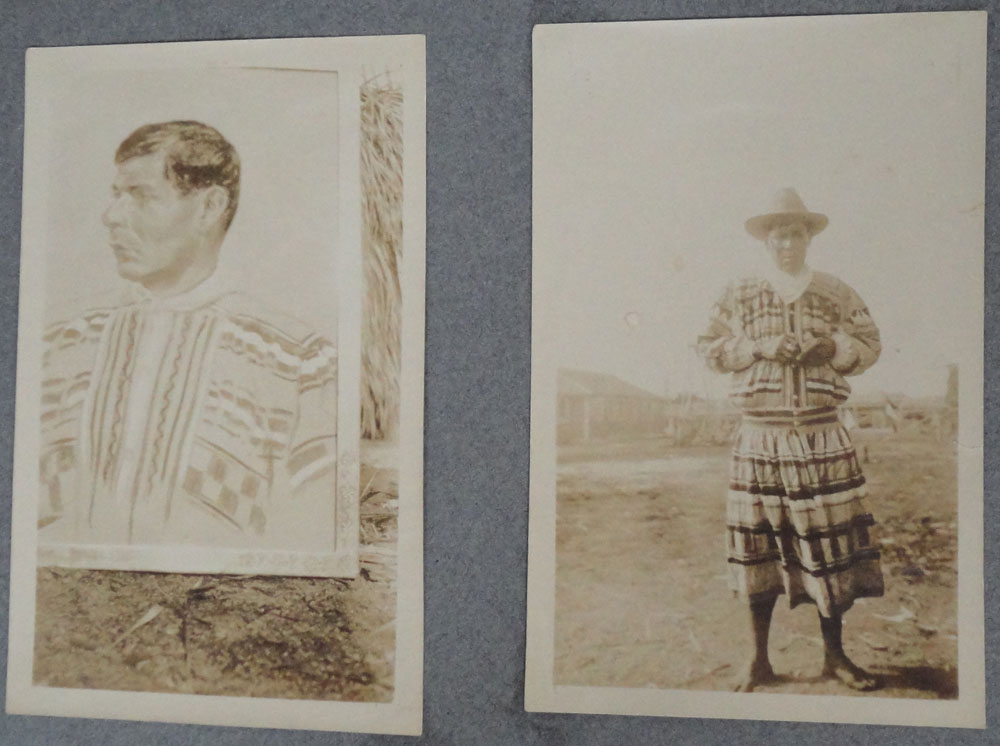 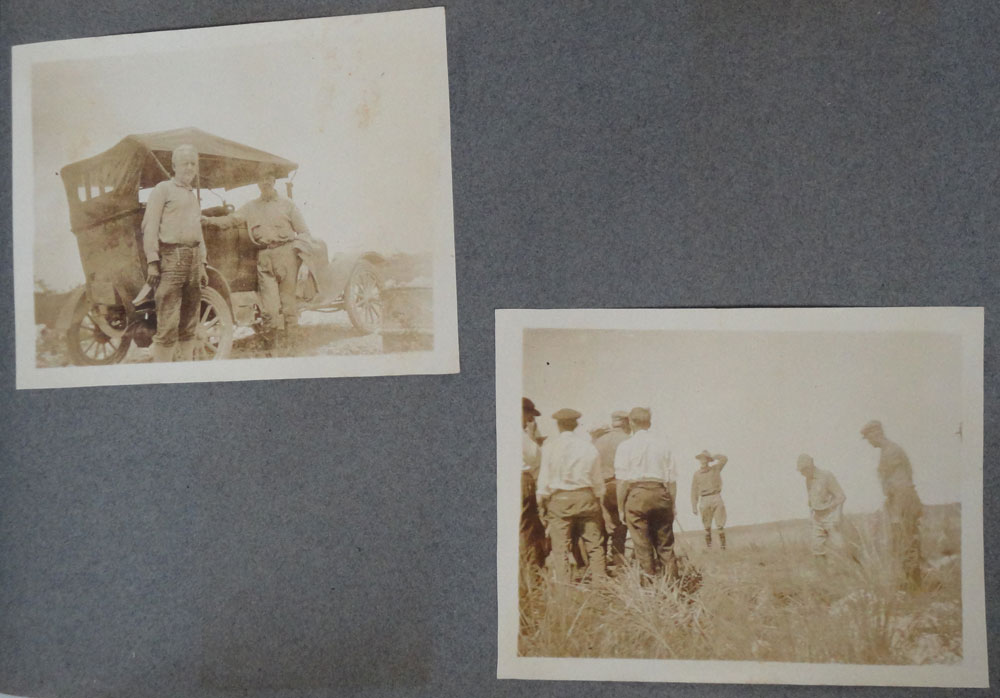 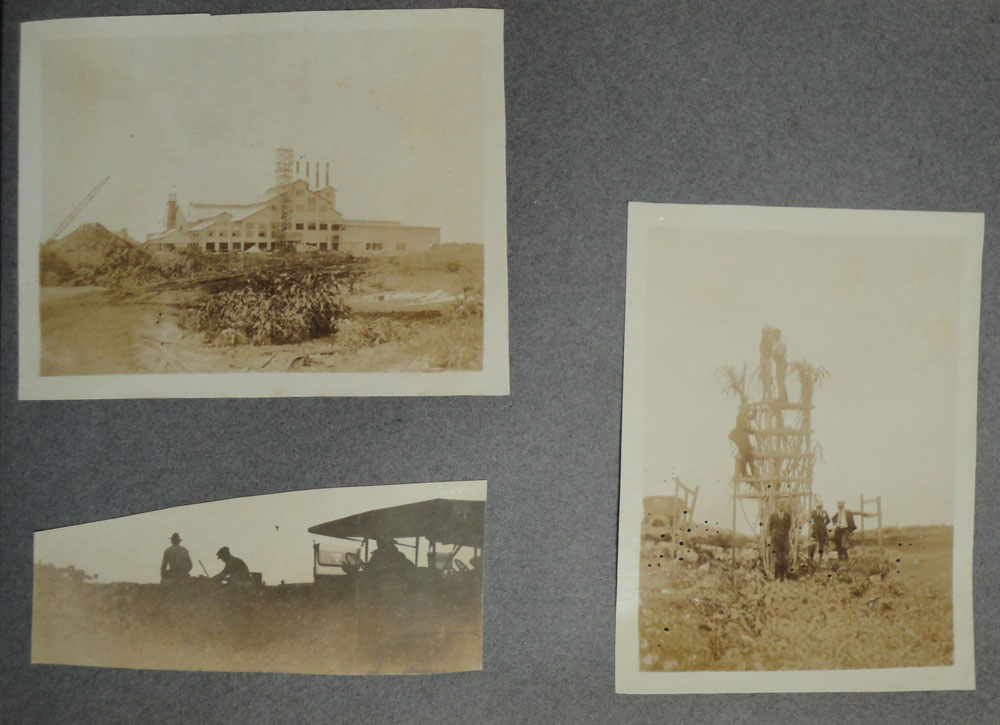 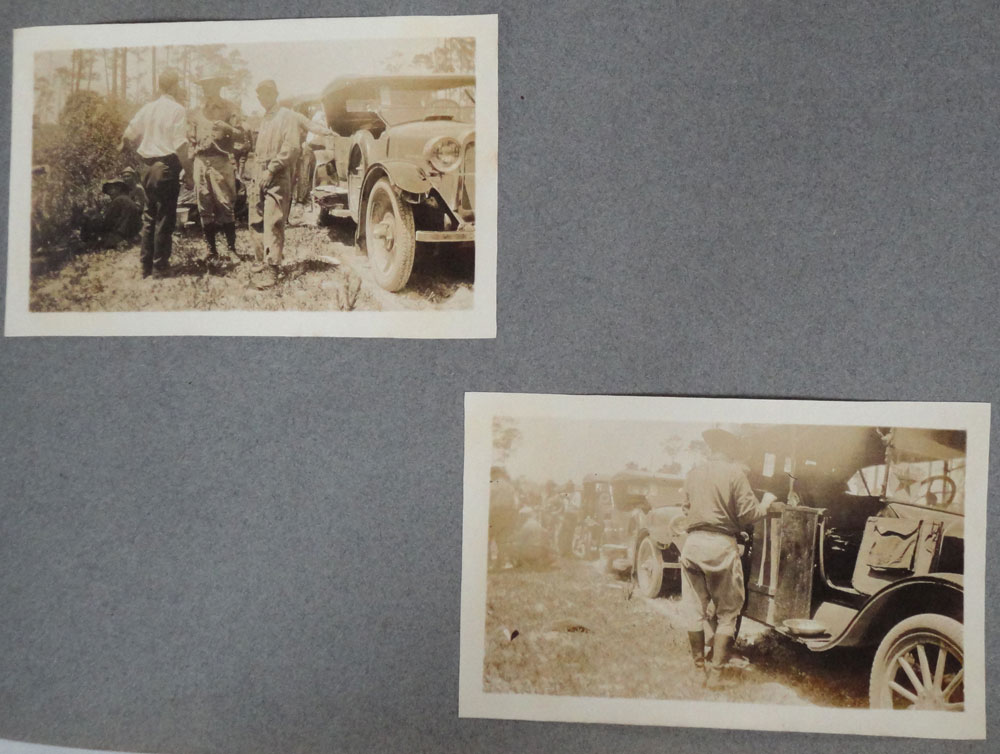 Note on the Images

Russell Kay’s memoir of the trek, published in the Florida Historical Quarterly, provides great insight on the hardships the Trail Blazers encountered in the Everglades. Kay also assembled a log of photos and newspaper clippings about the expedition, which is partially reproduced here.

Introduction to the Tamiami Trail Blazers Expedition by Kapri Crowley

Russell Kay (1892-1977) was the business manager of the Florida Grower and a member of the Fort Myers Motorcade. Kay organized the Tamiami Trail Blazers Expedition in April 1923 to publicize the need for a cross-state highway in the Everglades. He gathered twenty-one other west coast business men and decided to trek from Ft. Myers to Miami in an caravan comprised of one commissary truck, seven Model T Fords, and an Elcar.

The automobile manufacturer Henry Ford gave the expedition a bottle of grape juice to be delivered to William Jennings Bryan when the caravan arrived in Miami. Unfortunately, the grape juice never reached Bryan, since it could not escape the grasp of an exhausted and thirsty Trail Blazers.

When rumors circulated that the trail blazers were hopelessly lost in the Everglades, and probably dead, the expedition drew national news attention and rescue parties were dispatched to find them. The news proved false, however, and the trail blazers continued to pick their way across southern Florida following Indian trails. After nineteen days of trekking, they were welcomed into Miami as heroes. Soon after the Trail Blazers Expedition, the Florida legislature endorsed the construction project for the Tamiami Trail. In 1943, the Trail Blazers Association reassembled to mark the death of Conopatchee, their guide.  Page design and scanning by Kapri Crowley.