Compiled by David Shedden at the Poynter Institute:

For additional titles pertaining to journalism check the Library Catalog. 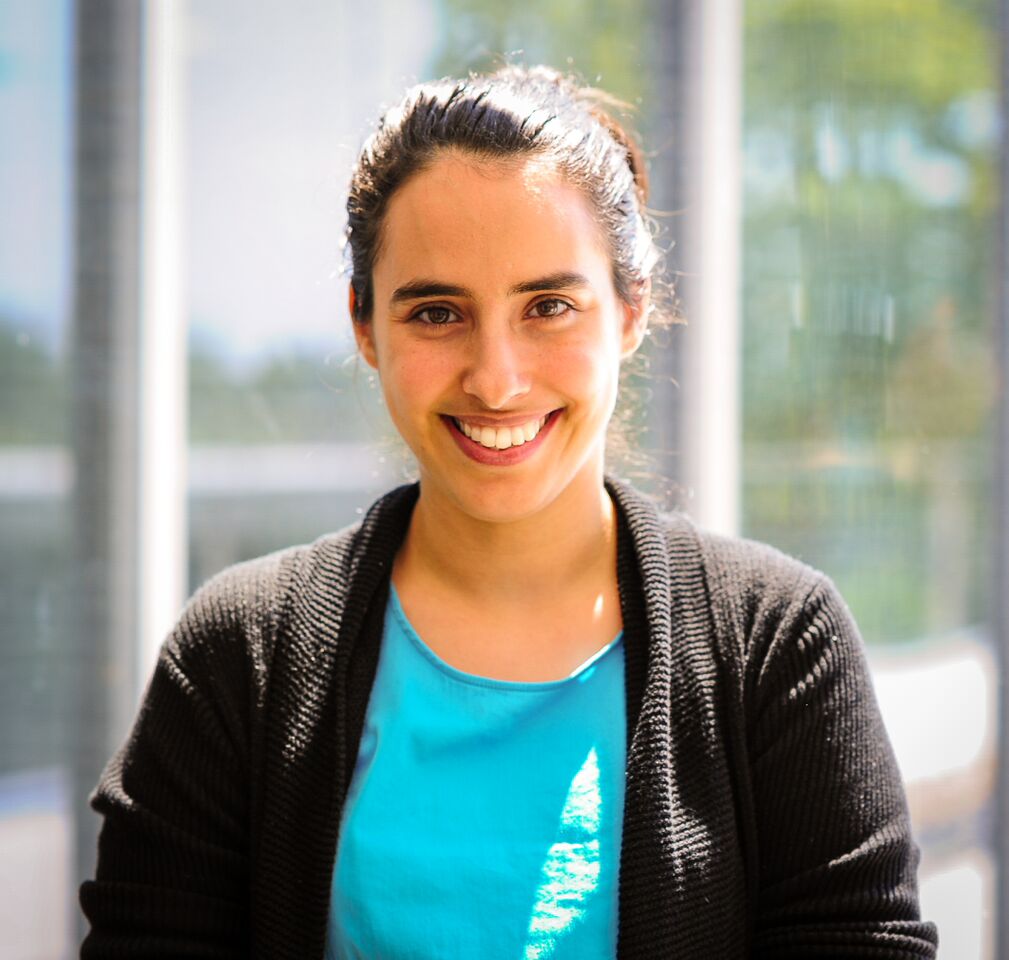