This guide describes events related to the first symposium on mosquito borne illlnesses. 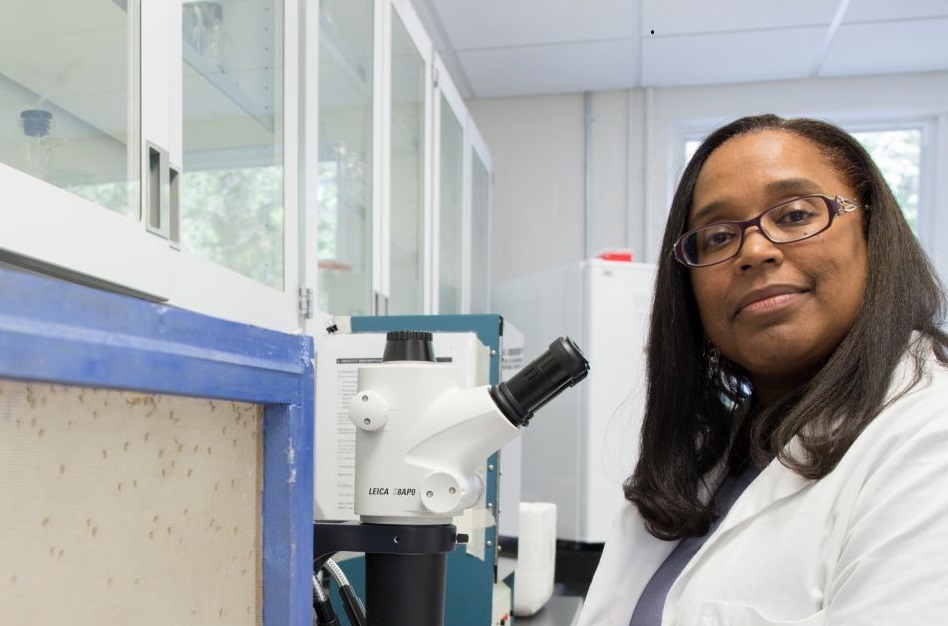 Dr. Chelsea T. Smartt is a Molecular Biologist with twenty five years of experience working in the field of mosquito molecular biology. Her research at the Florida Medical Entomology Laboratory has involved studying the molecular interactions of a number of arboviruses, such as West Nile, dengue, chikungunya and Zika viruses, with their competent mosquito vectors.  Since 2015, Dr. Smartt and her team have traveled extensively in Brazil, setting up collaborations and collecting mosquitoes in order to study the mechanisms controlling the recent outbreak of these mosquito borne-viral diseases. Dr. Smartt’s recent research efforts include being the first to isolate Zika virus from eggs of the Asian tiger mosquito, Aedes albopictus, which were collected in Bahia, Brazil in 2015 and being the first to experimentally infect a population of the Southern house mosquito, Culex quinquefasciatus, collected in Florida with Zika virus.  Presently, Dr. Smartt is an Associate Professor in the Department of Entomology and Nematology at the University of Florida, stationed at the Florida Medical Entomology Laboratory in Vero Beach, FL. 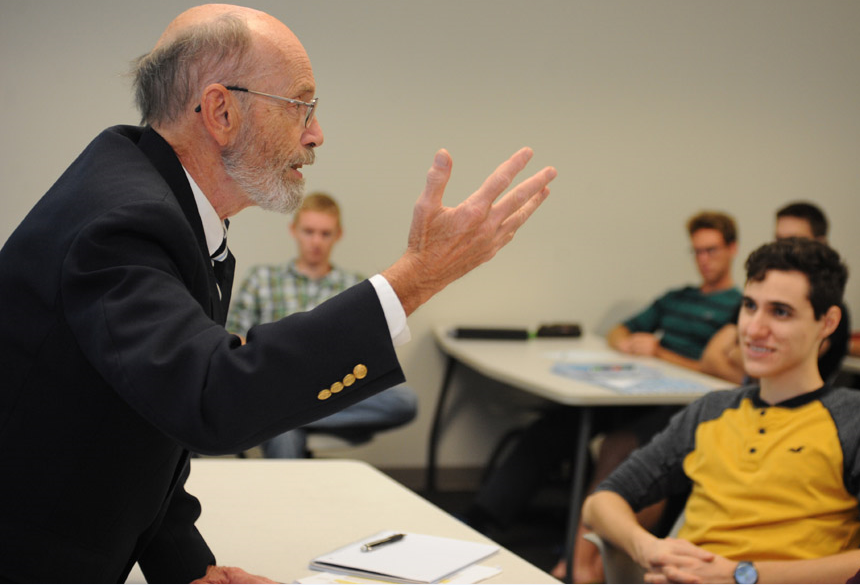 Gordon M. Patterson is a professor of history at Florida Tech, where he has taught since 1981. In addition to his work at Florida Tech, he holds an appointment as a Vector Historian at the Center for Vector Biology at Rutgers University.  Before coming to Florida, Professor Patterson was a  lecturer the University of Maryland from 1974 until 1981,  and an  instructor  at  UCLA in 1973.  He holds two graduate-level degrees from UCLA, as well as a BS from Northwestern University.

Patterson spent eight years in Europe working in Vienna and Heidelberg.  He held a Fulbright Fellowship at the University of Heidelberg and received a Fulbright Travel grant for work in Malaysia and Indonesia.

Professor Patterson has written numerous articles.  In 2004, the University of Florida Press published Patterson’s The Mosquito Wars: A History of Mosquito Control in Florida.  In April 2009, Rutgers University Press published Patterson’s The Mosquito Crusades: A History of the American Anti-mosquito movement from the Reed Commission to the First Earth Day.  In 2010 Professor Patterson received the Presidential Award from the American Mosquito Control Association and in April 2014 he was invited to lead the Department of Molecular Biology and Immunology seminar at the Bloomberg School of Public Health at Johns Hopkins University. This past March Professor Patterson was invited to deliver the keynote address at the U.S. Department of Defense’s Triannual Workshop on vector-borne diseases. 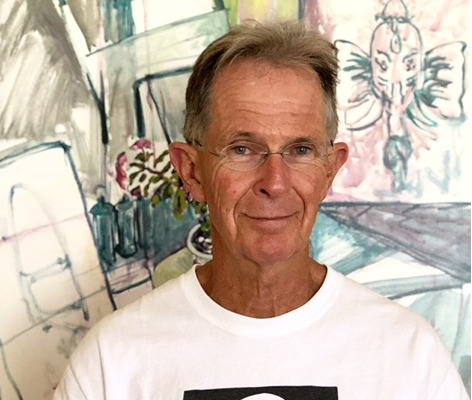 Dr. Phil Lounibos, Distinguished Professor Emeritus, earned a BS in biology from the University of Notre Dame in 1969.  He then completed a Ph.D. in biology from Harvard in 1974.  From 1974 to 1977, he served as the head of the Coastal Research Station of the International Centre of Insect Physiology and Ecology in Mombasa, Kenya.  In 1977, he moved to the Florida Medical Entomology Lab in Vero Beach, Florida, where he studied the ecology of dengue and malaria vectors, especially in the New World tropics, and the biology of invasive mosquitoes.  He retired in 2017. 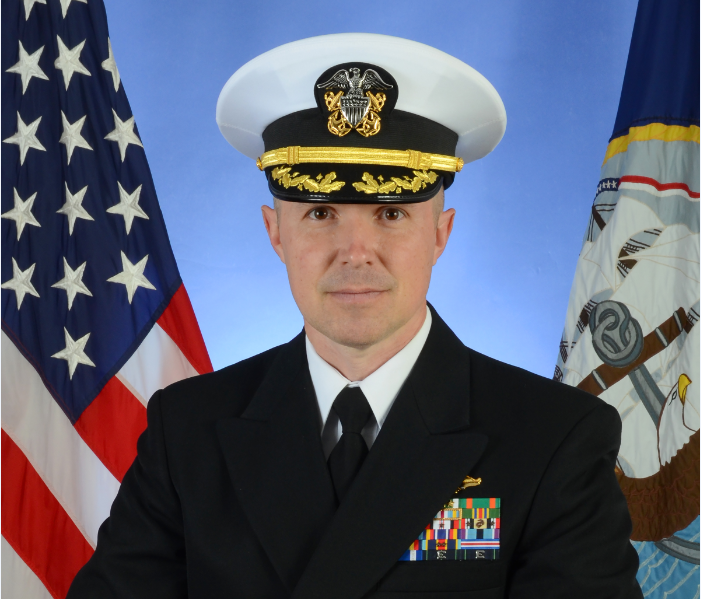 Capt. Jeff Stancil is a medical entomologist for the United States Navy.  He has worked extensively in the vector borne disease field on projects ranging from emerging pathogen research in the Amazon to assisting in the establishment of malaria, dengue, Zika, and leishmaniasis control programs around the world with partner nations such as Haiti, Peru, Sao Tome, Liberia, Afghanistan and Iraq. Additionally, he has worked in the humanitarian assistance realm as a responder to the Haiti earthquake in 2010 as well as extensive work throughout Central and South America and the Caribbean onboard the hospital ship USNS COMFORT.  Capt. Stancil currently serves as a liaison officer to the United States Department of Agriculture’s Center for Medical, Agricultural, and Veterinary Entomology in Gainesville, Florida.