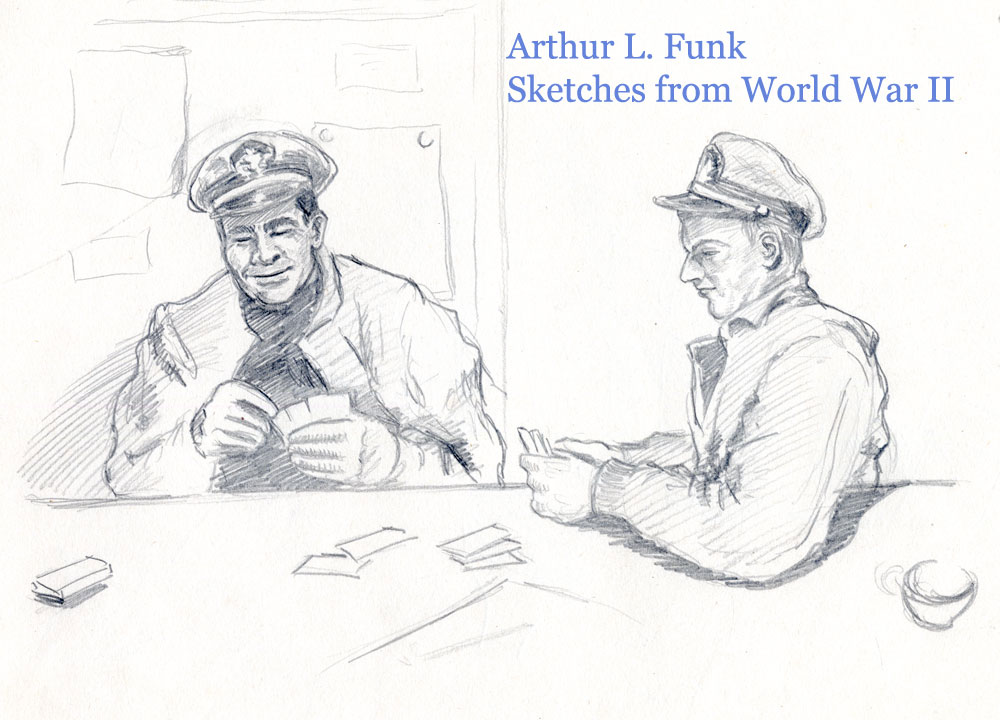 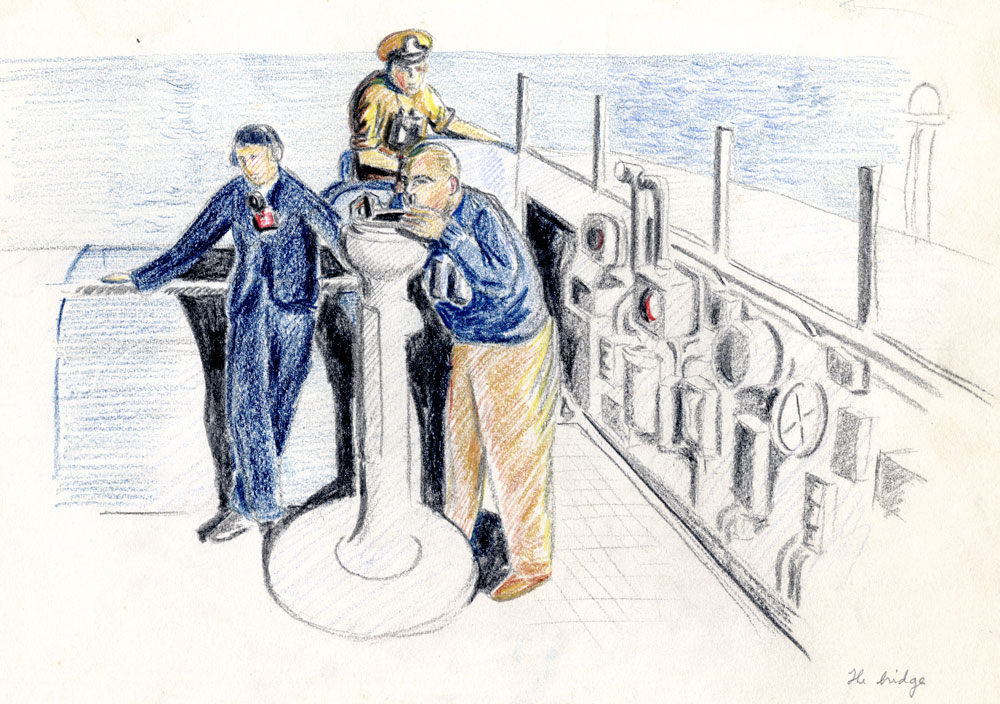 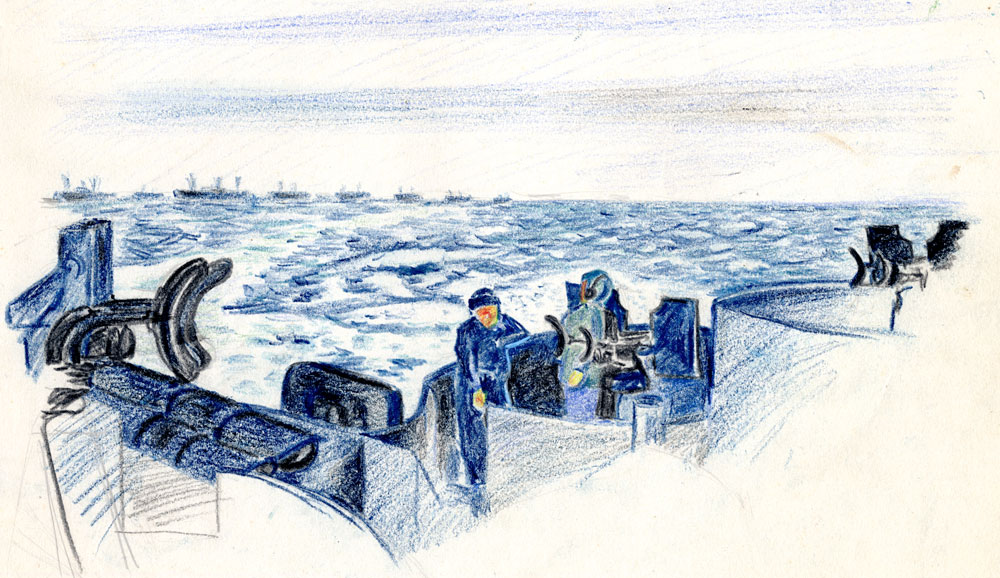 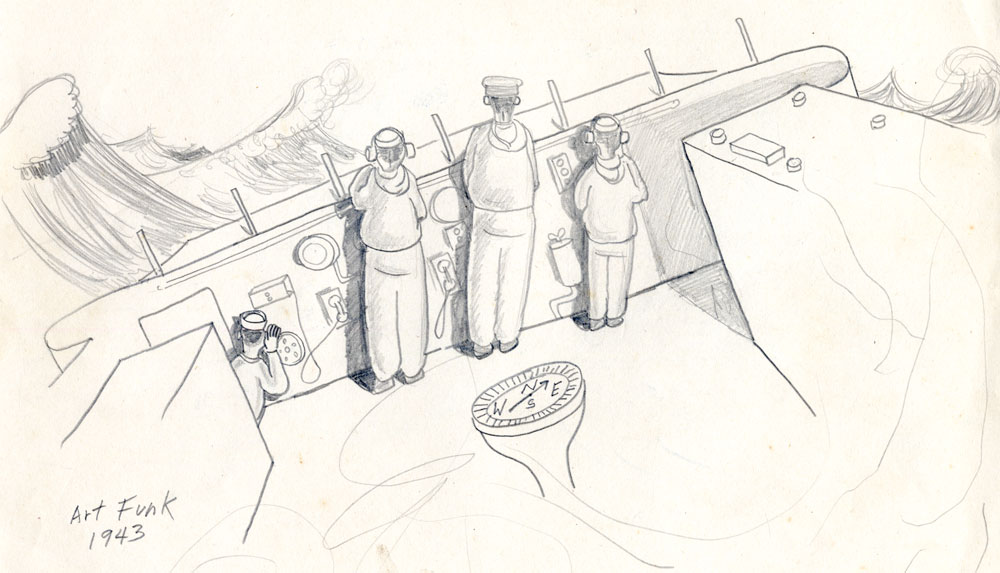 Rough seas on the bridge 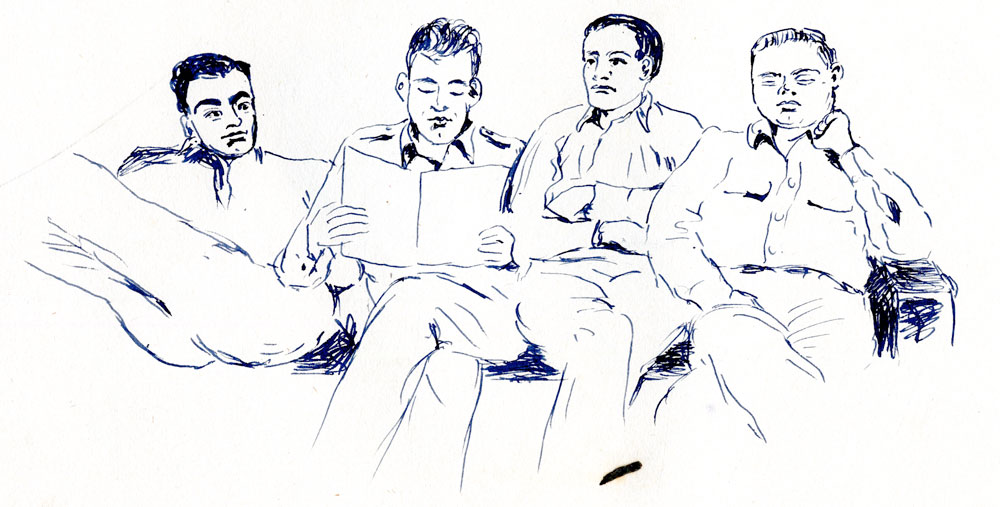 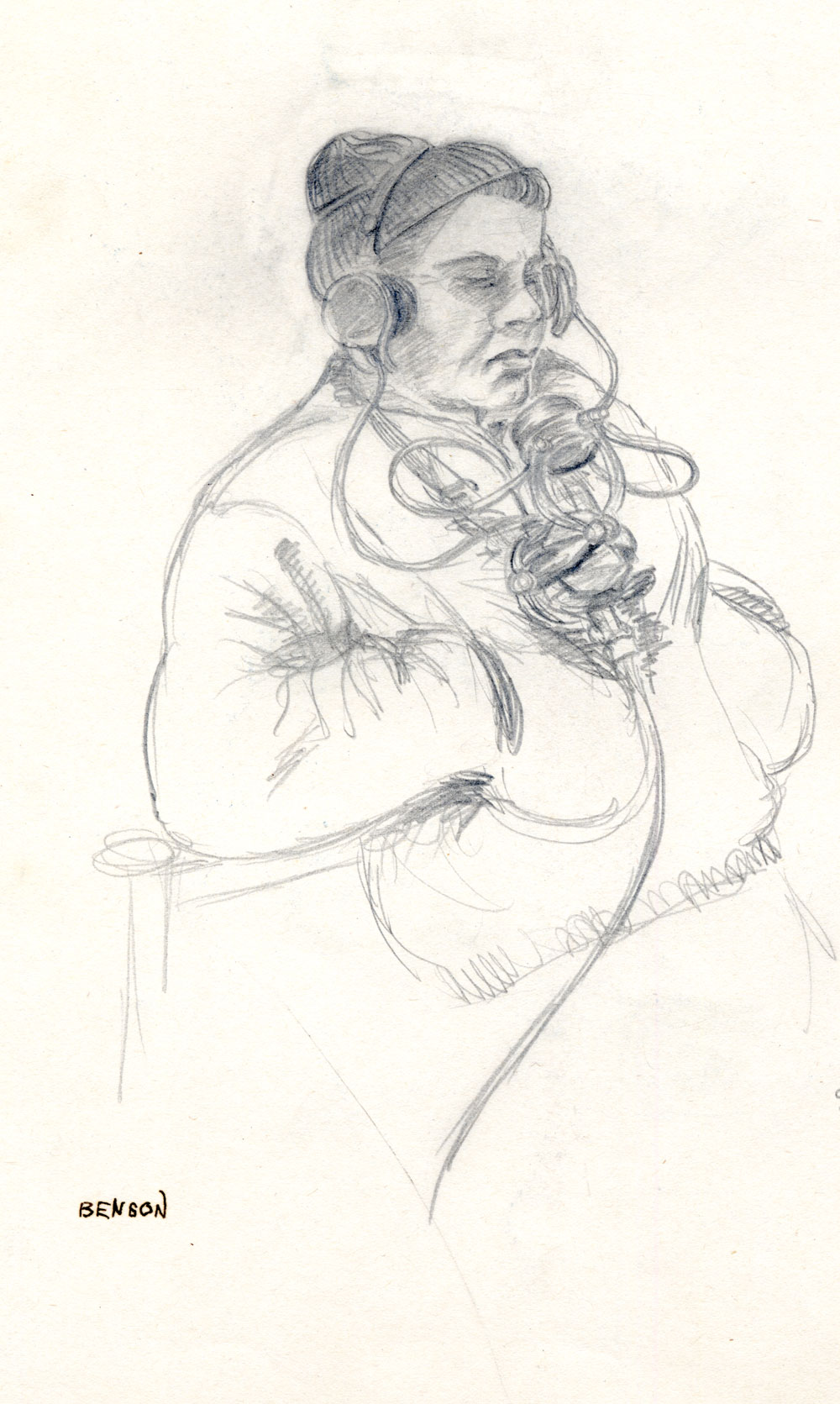 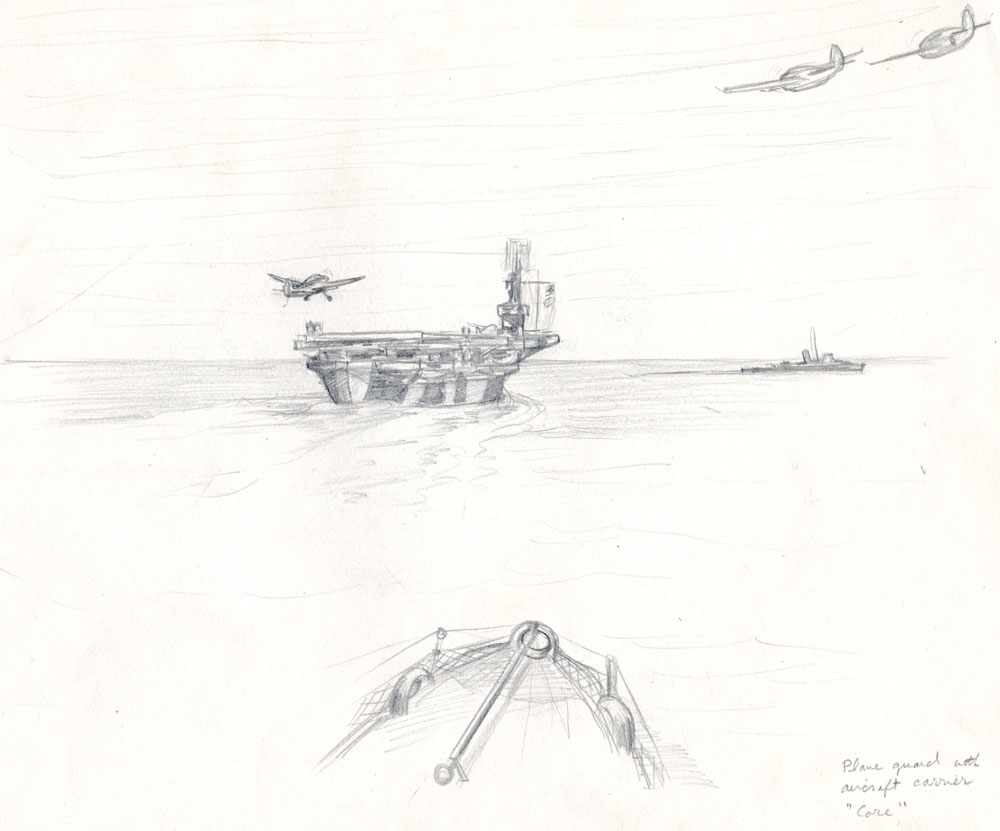 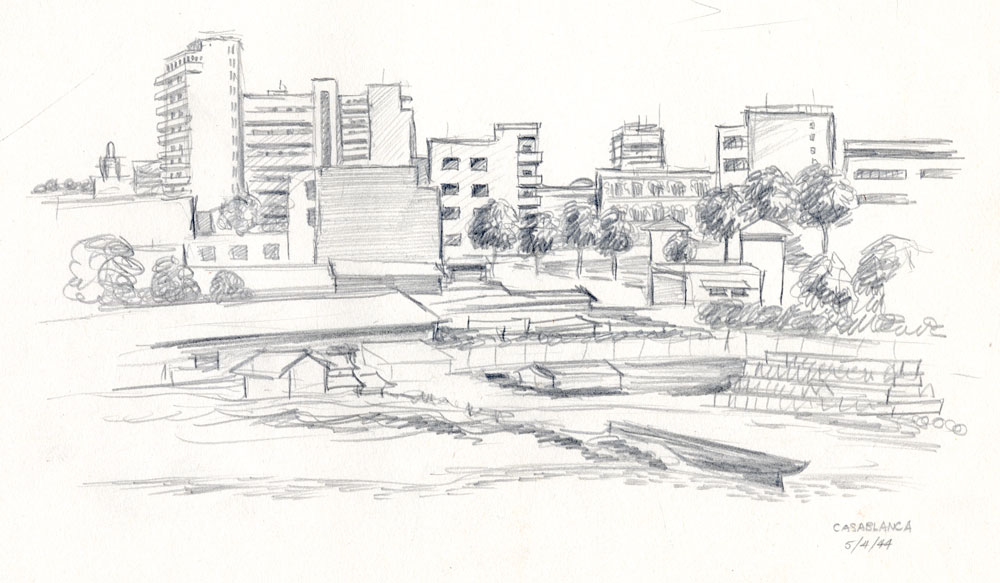 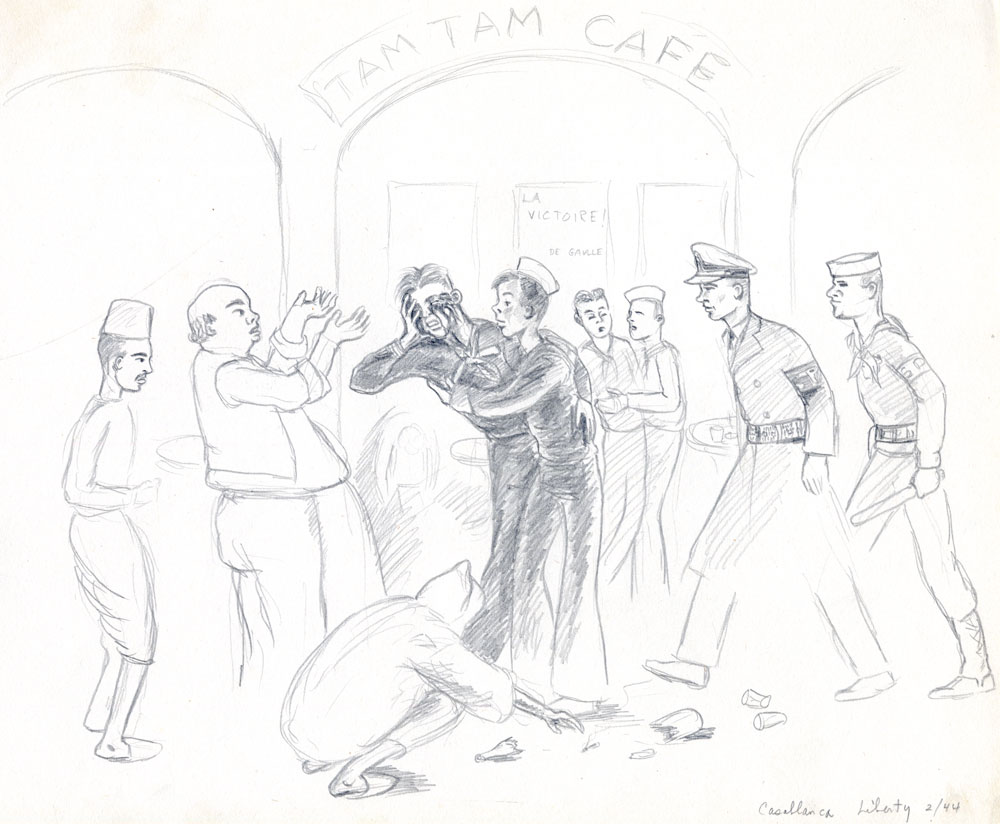 Arthur Layton Funk (1914 in Brooklyn, NY - June 17, 2007 in Gainesville, FL) was a historian of World War II at the University of Florida. He received his B.A. in History from Dartmouth College and his M.A. and Ph.D. in Medieval History from the University of Chicago. During World War II he served as a Naval officer on the U.S.S. Farquhar, an American destroyer. After the war, Funk joined the University of Florida faculty as a humanities professor, where his research interests shifted from medieval history to French resistance during World War II. He spent 1954-55 in France as a Guggenheim Fellow. He then left UF for six years to work for the U.S. Information Service, holding posts in Syria, Lebanon, and Madagascar. Funk returned to UF's faculty in 1962, chairing the History Department from 1973-78. His major works include Hidden Ally: The French Resistance, Special Operations, and The Landings in Southern France, 1944 (1992); The Politics of Torch: The Allied Landings and the Algiers Putsch, 1942 (1974); and De Gaulle: The Crucial Years, 1943-1944 (1959).

Design and images by Allison Ernest and text by Joshua D. Holtzman.