William Saulson and his Air Crew 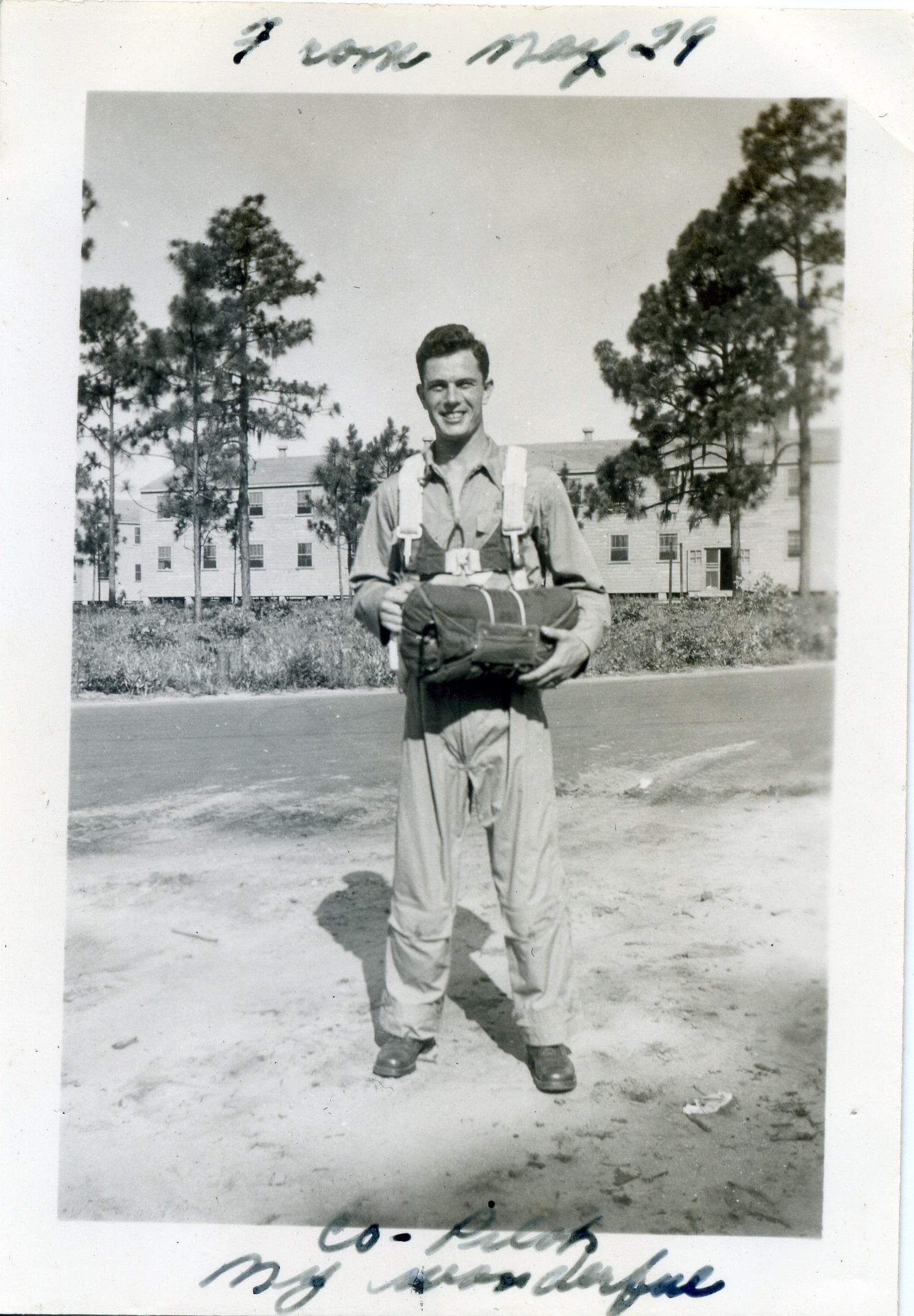 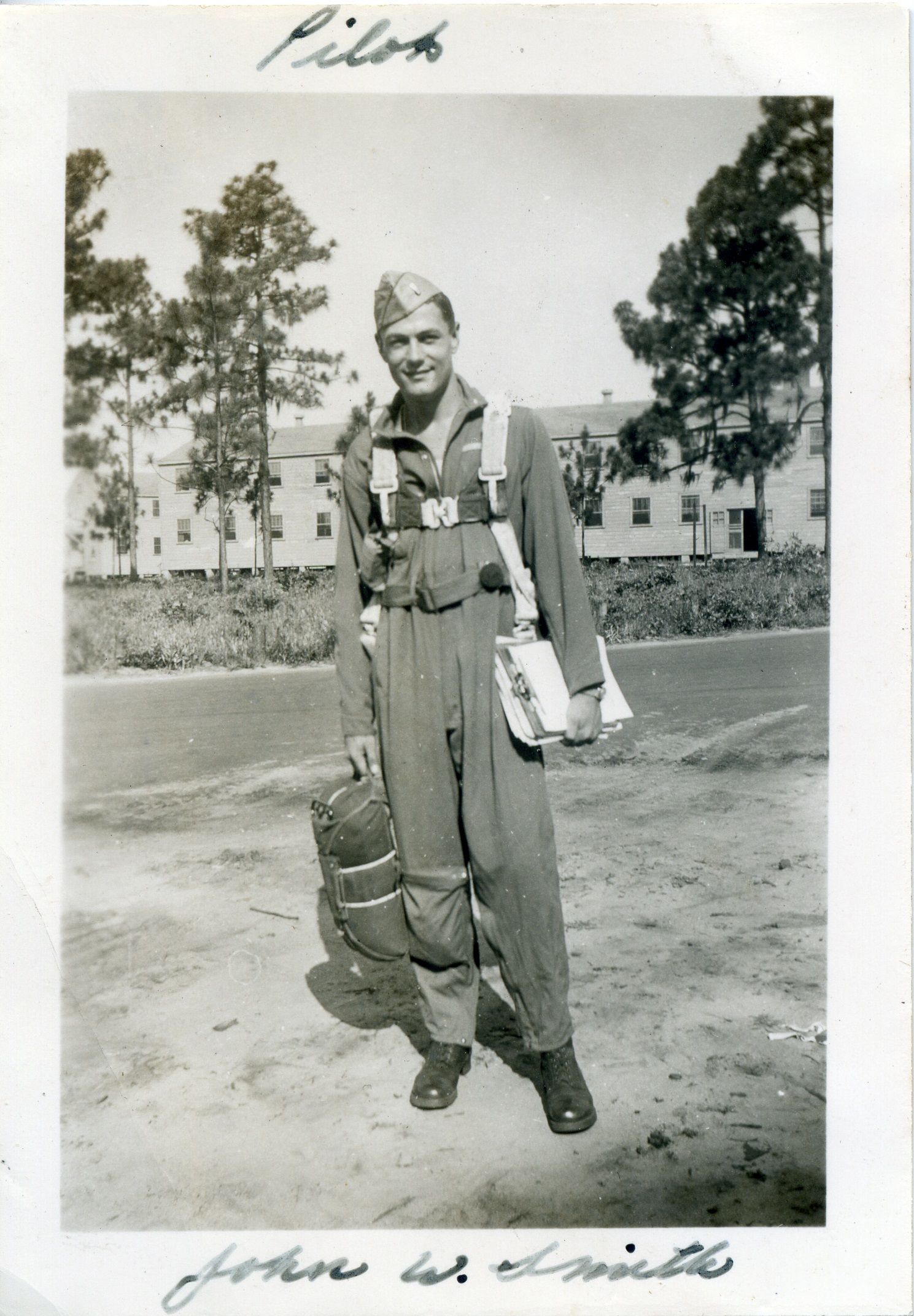 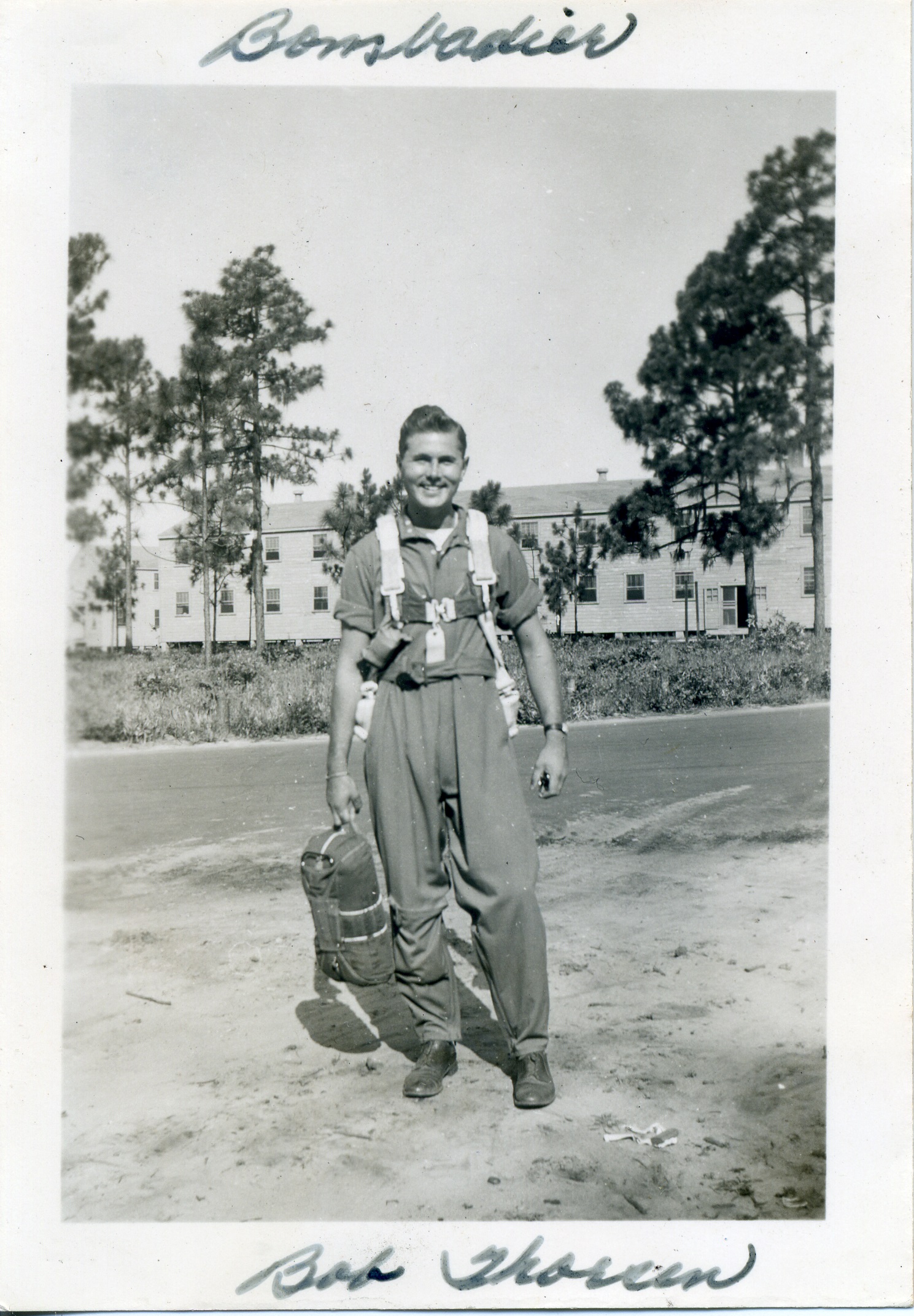 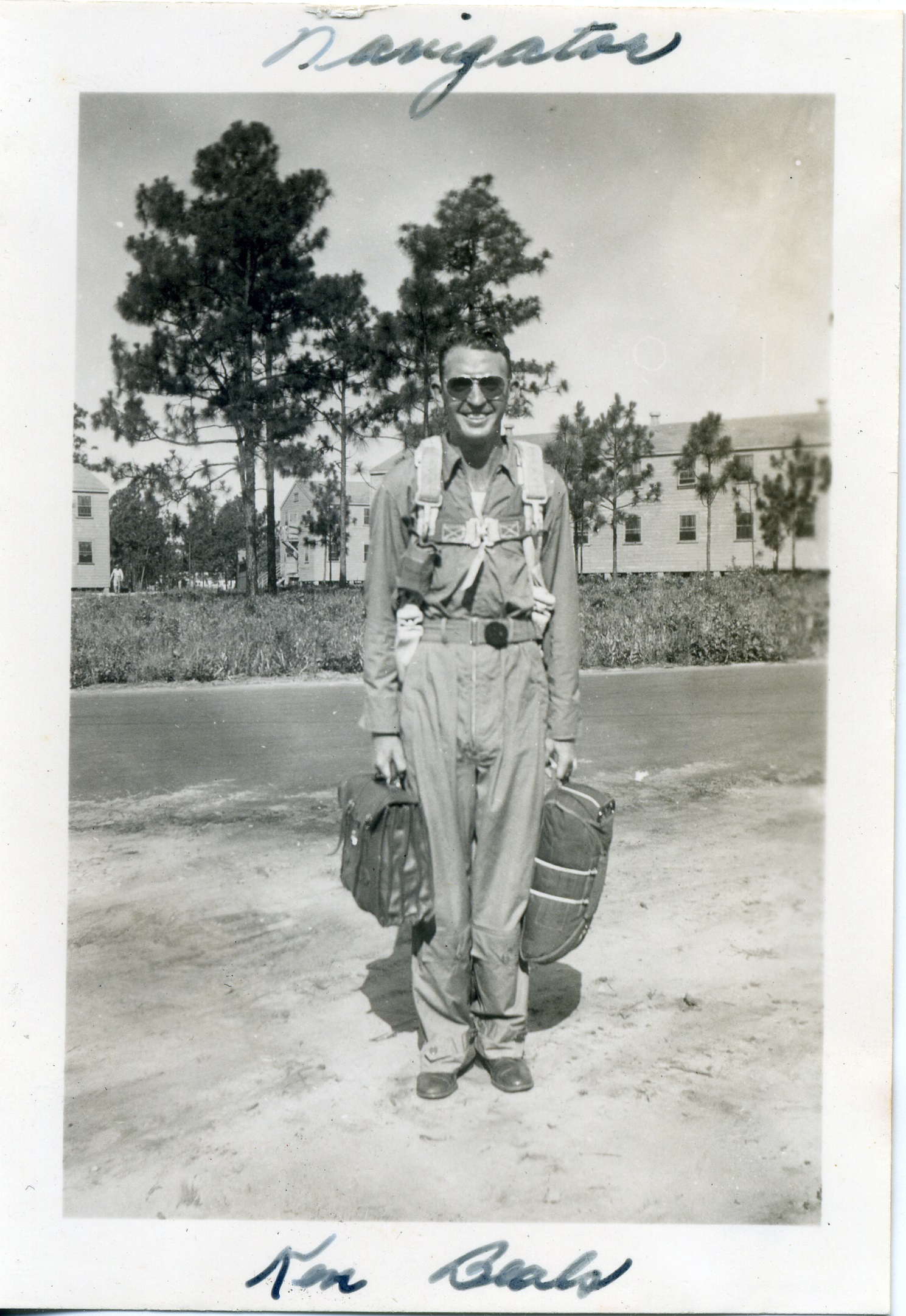 William F. Saulson (April 11, 1919 - December 4, 2004) grew up near Mackinaw, Michigan. His family traces its heritage back to Saul Rosenberg, a Jewish émigré from Suwalki, in Czarist Russia (modern-day Poland), after whom they took the surname of “Saul son.” In 1942 Saulson entered military service and attended the Army Air Force Officer Candidates School in Miami Beach, Florida.  While training there, he met his future wife, Lila May Sprintz. The Sprintz family was also from Czarist Russia, in modern-day Ukraine. Her family first immigrated to New York and then to moved Miami. The couple married on May 23, 1943.

Lieutenant Saulson was deployed to Europe on June 18, 1944. He served as a squadron leader with the 301st bomber group, 419th Squadron, flying a total of 35 sorties in the North Africa campaign (Algeria), Italy (1944), the Po River Valley (1944), and Egypt (1945).  After the war, William earned a Masters of Education at the University of Michigan under the GI Bill. Later, William an Lila moved to Florida--first to Orlando, then to Greater Miami, and finally, to West Palm Beach.

This collection exhibits the letters of William F. Saulson and his wife, Lila Saulson, written to one another while William was deployed in Europe and Northern Africa. It also includes photographs of their life together in Florida, as well as their lives apart during the war.

William photographed his crew at their campsites, in the air and on their excursions. He photographed their visits to historical sites such as the Sphinx and the pyramids of Giza, and the Blue Mosque in Cairo. Other photos show how the crew spent their free time, going to plays and exploring in Foggia, Italy. This collection also offers a perspective on Jewish life during World War II, as we have William's prayer book, given to him for his time abroad.

William and Lila wrote in detail about their daily lives, often referring only obliquely to the war. William wrote about various jokes that the crew members told one another, what the crew was listening to on the radio and other experiences. Lila recounted the dinner parties she hosted for family and friends, and how much she looks forward to cooking for William when he returns. Her letters provide some idea of day-to-day life in wartime, concerns about food, resources, and shortages, and citizens' hyper-awareness of politics and diplomacy. 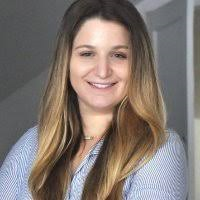 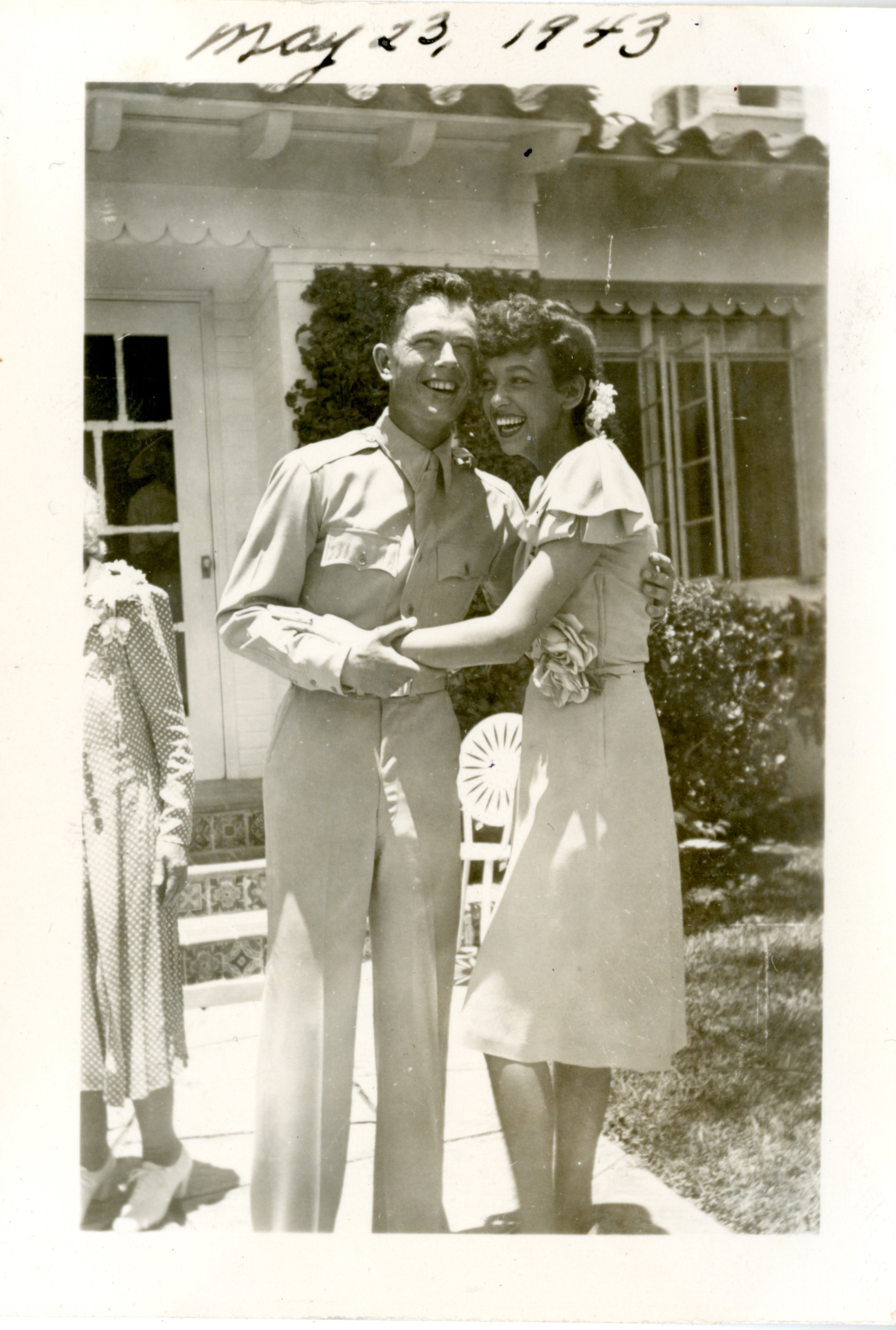