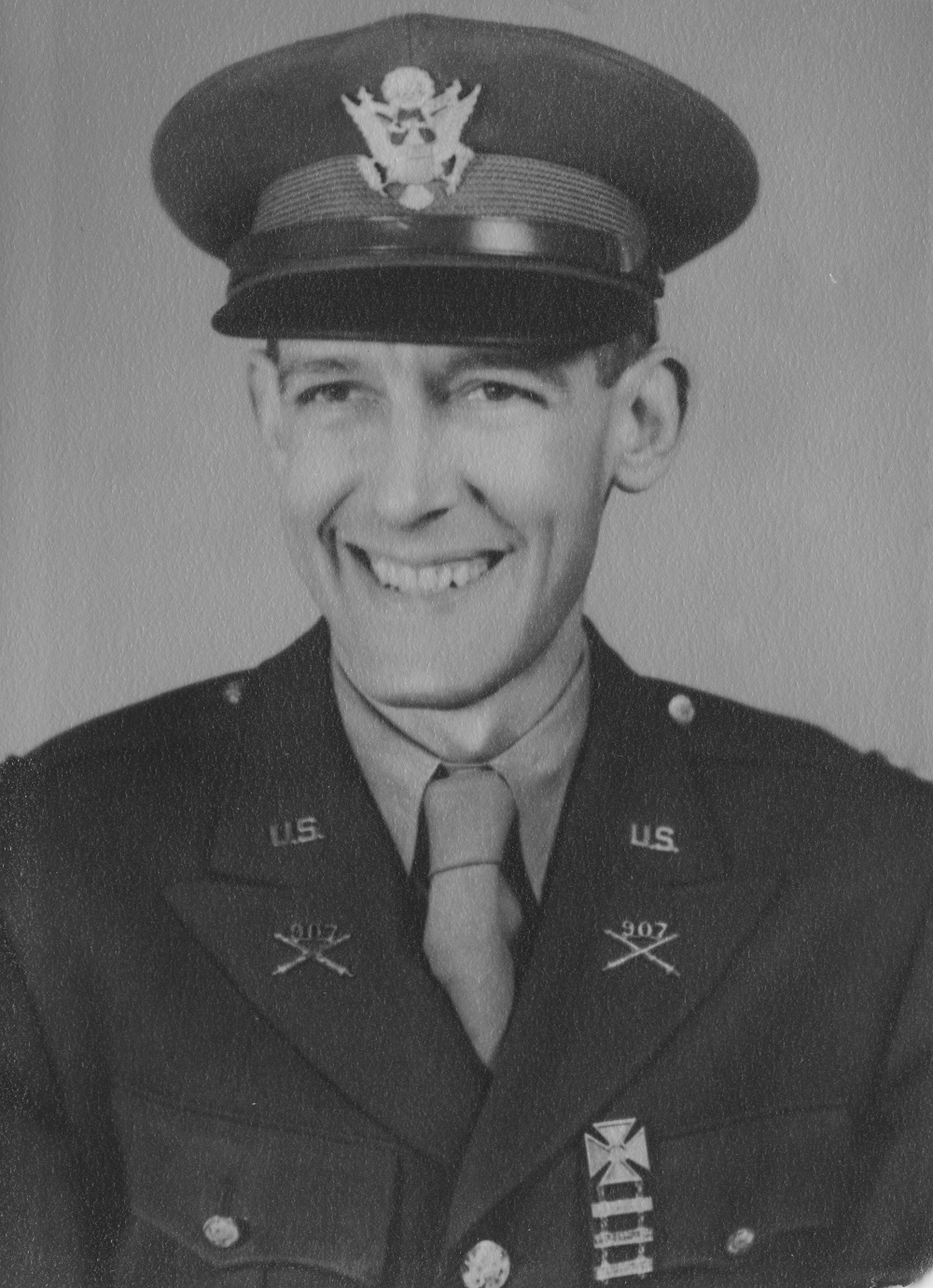 Biographical Information of the Family

Claudius completed ROTC at the University of Florida in August 1938 and then served as second in command at the Civilian Conservation Corp. in Fair Haven, N.Y.  With the entry of the United States into World War II, he was called into active service in March 1942 and served overseas in Europe in 1945 with the 762nd Field Artillery Battalion.  He received the Bronze Star for meritorious service. While serving in Europe, Claudius traveled with the Army from LaHarve, France, through Belgium, to south of the Danube River in Germany.

During the years that Claudius served in the army, Anna Walker worked as a school teacher and moved between New York and Florida.

Most of the letters in this collection were written between husband and wife during Claudius Walker’s military service from the fall of 1938 to October of 1945. The earlier letters from Claudius discuss his daily activities and how much he misses his wife. Anna’s earlier letters discuss their immediate and extended family. From October 15, 1941 to March 4, 1942, all letters were between Anna and her mother, Anna Maria Pease.

Once Claudius entered the European Theater, the letters between Claudius and Anna focused more on the war. Some of the topics discussed during these letters include the scarcity of supplies at the front and at home, and Claudius’ reaction to the destruction in Europe that the war caused. After the war was over, Claudius also discussed the confusion and lack of information concerning when he would get to leave Europe and start heading home.

Included in this collection are 50 letters between Claudius and Anna, and Anna and her mother. There are also 20 scanned photos of the Walker family over the seven years, as well as a scanned photo of Claudius with the Civilian Conservation Corps, and one with the 762nd Field Artillery Battalion. There are also several original and scanned copies of post cards that Claudius sent to his family from Europe. The collection also includes an oversized map of Claudius’ travels in Europe with the military, photographs of Claudius’ Military Insignia, the original paperwork for the Bronze Star Medal he was awarded, and a newspaper clipping on his award. His son, Alan, also gives a brief description of the family’s use of the GI Bill benefits.

All items in the collection have been scanned, and are also transcribed in a bound volume made by the Walker family and stored with the letters; the volume includes CDs of scans.

See the Finding Guide for the Walker Family Papers 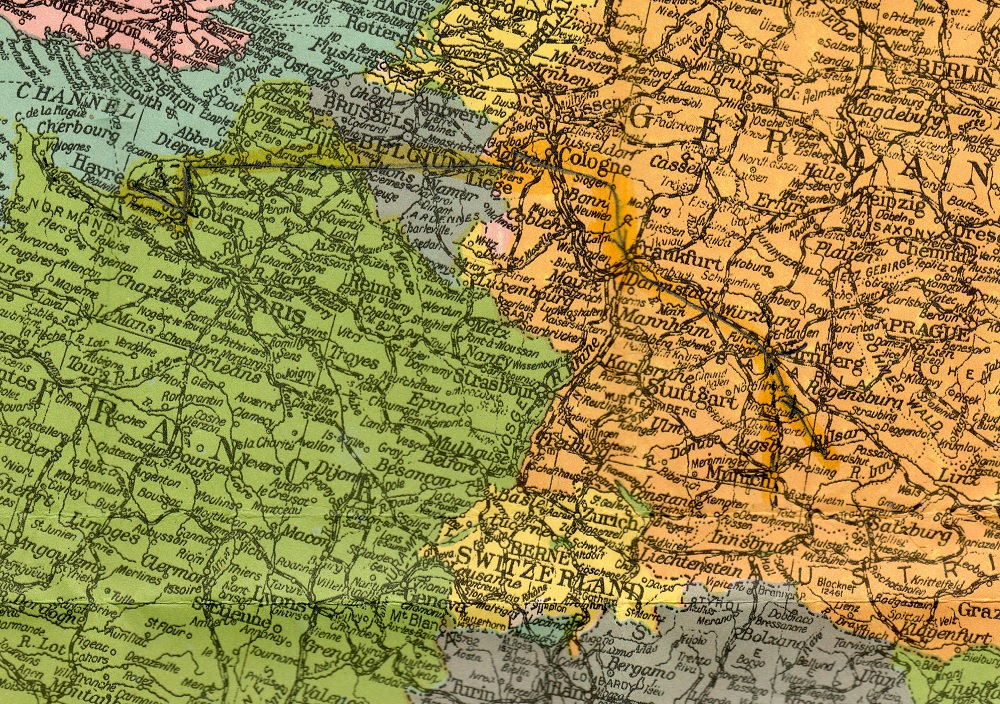 See the Finding Guide for the Walker Family Papers

10 Bound copy of the entire collection in facsimile with interpretive text. 1938 – 1945