Women's and Gender Studies research takes an interdisciplinary approach to the study of gender, its function in cultures and societies, and its intersections with race and class.

A Vindication of the Rights of Women, British Library, 1792 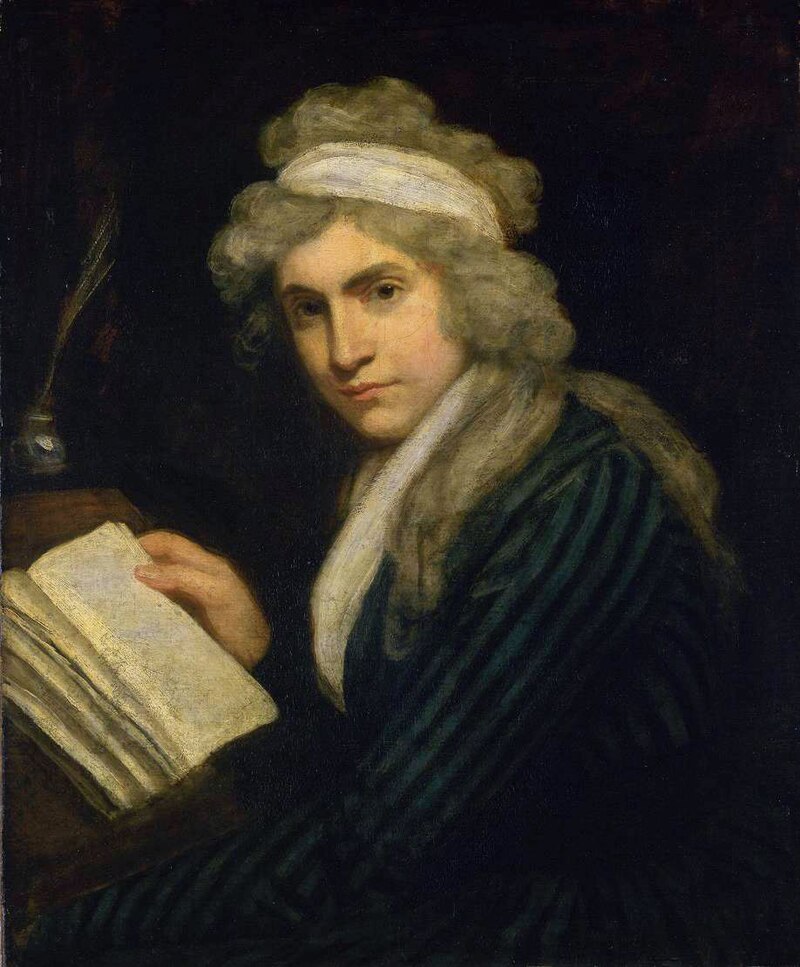