Women's and Gender Studies research takes an interdisciplinary approach to the study of gender, its function in cultures and societies, and its intersections with race and class. 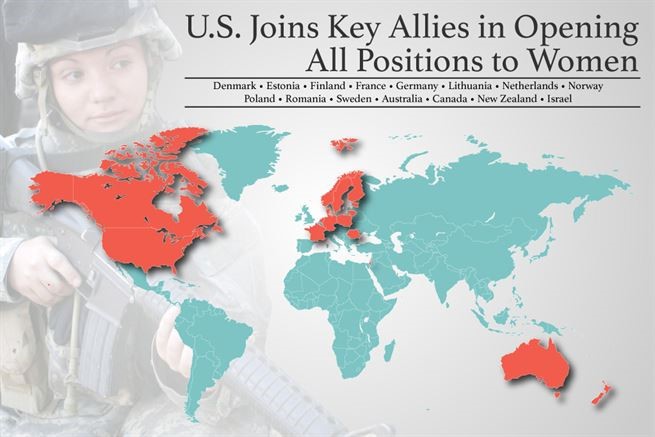 Fly Girls
This PBS website tells the story of more than a thousand women who joined the Women Airforce Service Pilots (WASPS) during World War II.

It's a Woman's War Too!
This NARA website features World War II posters.

Military Resources: Women in the Military
ALIC's list of weblinks related to women in the military.

"The Story of the Female Yeomen during the First World War"
Nathaniel Patch's Prologue article describes how the Naval Act of 1916 opened the door to women volunteering in the U.S. Navy.

Women in Military Service for America Memorial
The first national memorial honoring women who have served in the armed forces is located in the Arlington National Cemetery.

"Women Soldiers of the Civil War"
DeAnne Blanton tells the long-forgotten story of women who secretly served in the Confederate and Union Armies in this Prologue article.

Women Who Served
NARA link that highlights the accomplishments of extraordinary women who served in World War II.