The collection includes routine letters between U.S. Navy seaman and master's mate, Levi W. Smith, and his family.  Smith served with the Union blockading squadrons that hampered the Confederate war effort and economy by capturing trading ships as well as destroying extensive salt works along the Florida coast.  In addition to letters, the collection houses various documents and papers of Levi. W. Smith and family, including agreements, bonds, contracts, deeds, discharge papers, memorandum notes, receipts, warrantee deeds as well as three carte de visites, one of which is Levi W. Smith in a Civil War naval uniform. 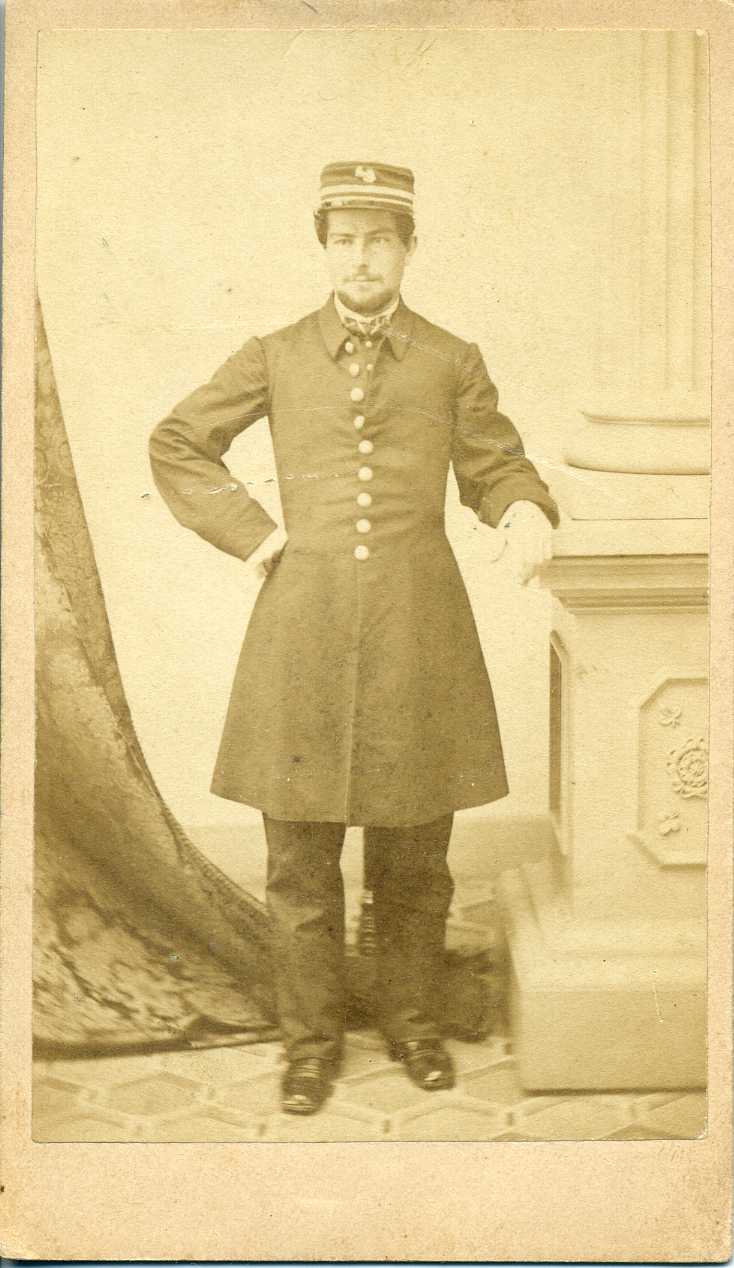 A carte de visite of Levi Smith posing in a Union naval uniform. 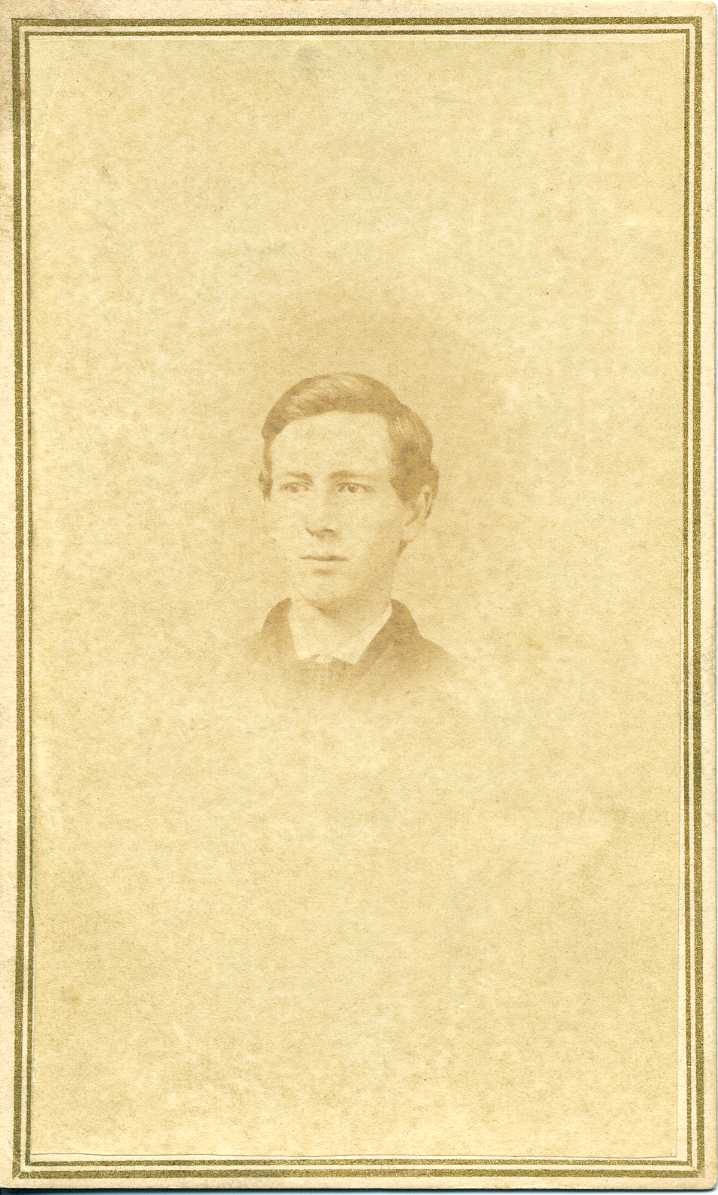 A headshot of Levi Smith. 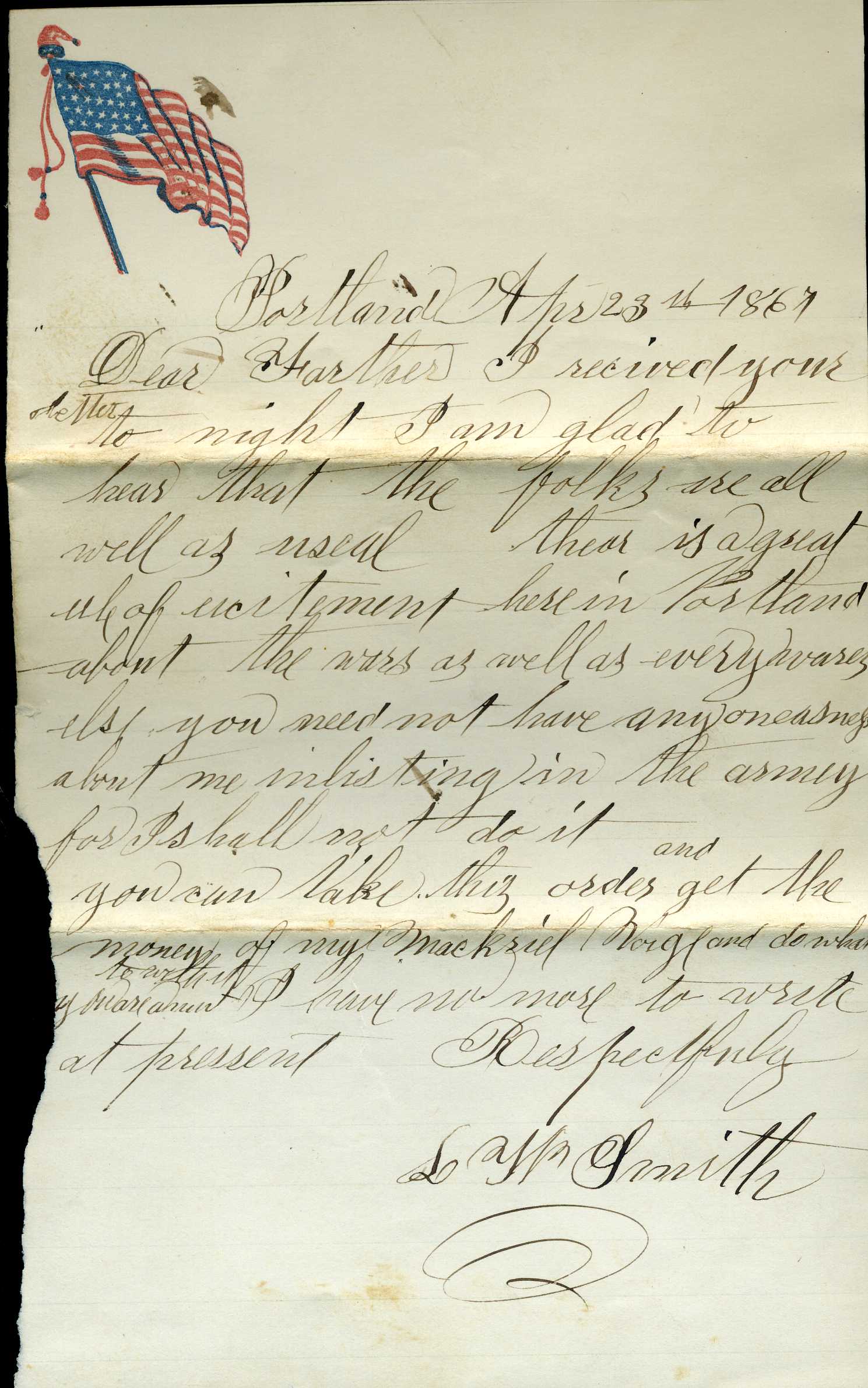 A letter from Levi w. Smith to his father while serving in the Merchant Marines. 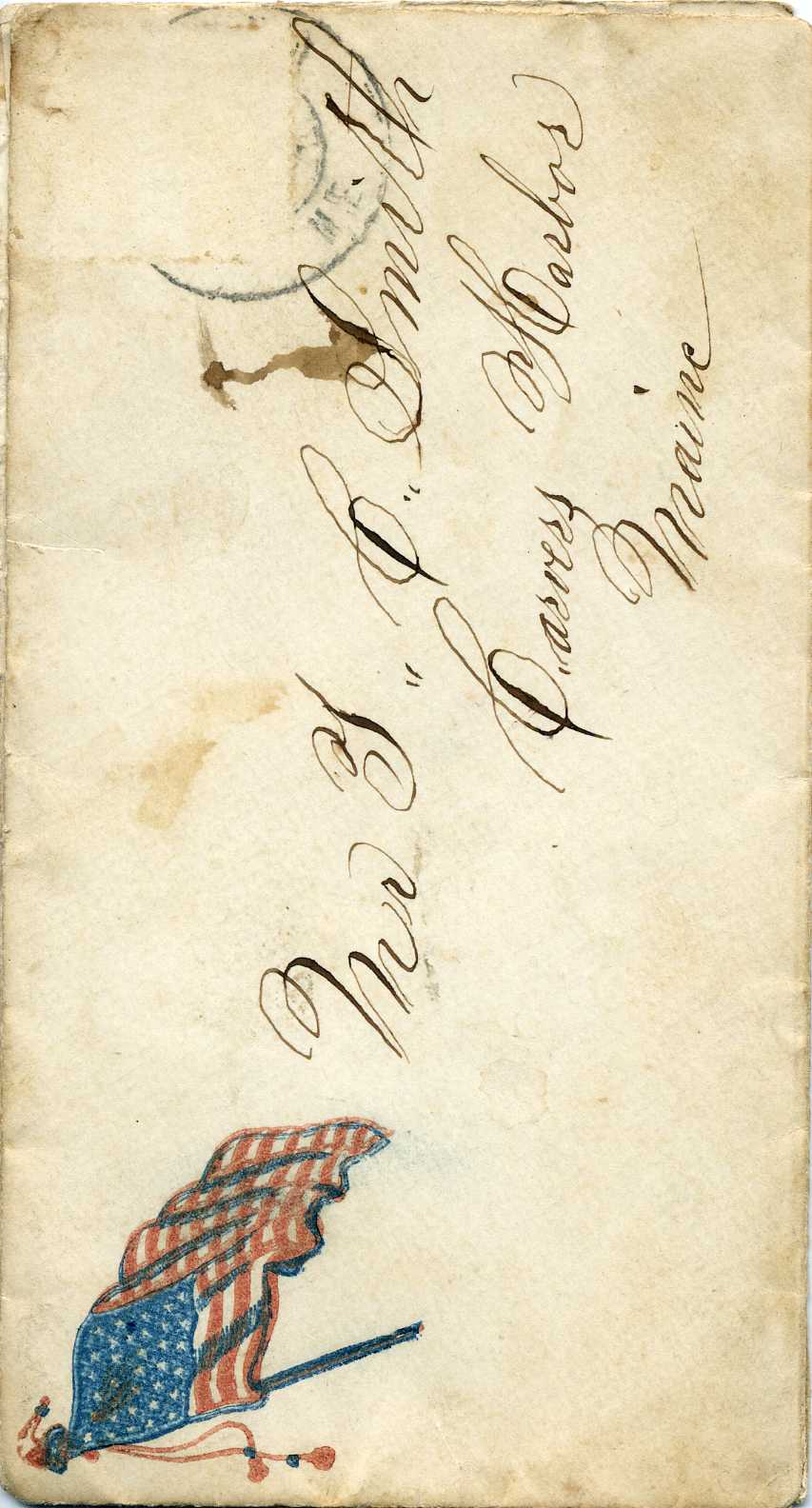