The Baldwin Library of Historical Children's Literature in the Department of Special Collections at the of 's George A. Smathers Libraries contains more than 100,000 volumes published in and the from the early 1700s through the current year. Its holdings of more than 800 early American imprints is the second largest such collection in the .

The product of Ruth Baldwin's 40-year collection development efforts, this vast assemblage of literature printed primarily for children offers an equally vast territory of topics for the researcher to explore: education and upbringing, family and gender roles, civic values, racial, religious, and moral attitudes, literary style and format, and the arts of illustration and book design. 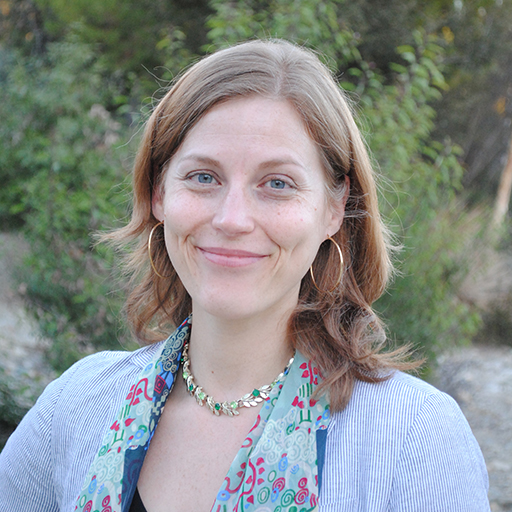