This Guide is designed to provide project management steps for planning and implementing an "Authors@UF" event.

Ditch of Dreams:  The Cross Florida Barge Canal and the Struggle for Florida's Future
Monday, February 17, 2014
7:00 p.m.
Smathers Library, Room 100
This work examines the long-standing effort to cut a canal across the Florida peninsula.  Controversy dogged consturction until it was permanently halted in 1971, though it took another 20 years for the project to be canceled.  Issues still remain.  This is a fascinating story of competing interests amid the changing political landscape of modern Florida.

College of Liberal Arts and Sciences

The author of Visions of Power:  Revolution, Redemption and Resistance in Cuba, 1959-1971, among others, including an upcoming book, “Making Cuba revolutionary:  Hidden heros, Public Spectiacle and the War that Toppled Batista, 1947 – 1959” …..

Reading and Conversation with the author of the WARPAINT trilogy:  Warpaint, Baby Rocket, and Content Burns.

Authors@UF: A Conversation with Benjamin Hebblethwaite

Department of Languages, Literatures, and Cultures

Professor Hebblethwaite will discuss his fascinating work with the Haitian Creole language and Vodou songs, and the complex interweaving of Creole, French and English, and how publishing Creole texts impacts the oral haitian language. He is also the author of Vodou Songs in Haitian Creole and English. Hebblethwaite will share his perspective as a writer, linguist, and researcher, and invites discussion on these various and multidisicplinary topics.

Hebblethwaite has just been awarded a major National Endowment for the Humanities grant for a collaborative project with Duke University and other national and international partners to improve understanding of the Haitian and Haitian-American spiritual tradition. The project will gather and researching all relevant audiovisual and textual sources of the Vodou communities. The sources will be made freely available online through the George A. Smathers Libraries' database: the Digital Library of the Caribbean.

Why is it So Hard to Vote in America?

Authors@UF: A Conversation with Richard Scher

Are you voting in November?

Many people think that going to the polls is all that's needed to vote. Richard Scher disagrees. Drawing from his award-winning new book, The Politics of Disenfranchisement, Scher discusses the tradition of restricting or denying voting rights to large numbers of Americans.

Scher will engage his audience in a conversation on historical voting barriers, like literacy tests and poll taxes, and more current obstacles, like the recent wave of state laws--including here in Florida--that restrict voting without a photo ID. A stimulating and informative hour on a controversial topic at the heart of American democracy and the 2012 elections.

Dr. Richard K. Scher is the author of dozens of scholarly articles and book chapters, and five books: Florida's Gubernatorial Politics in the Twentieth Century (Co-authored with David R. Colburn, 1980); Politics in the New South: Republicanism, Race and leadership in the Twentieth Century (1992); Voting Rights and Democracy: The Law and Politics of Districting (Co-authored with John L. Mills and John J. Hotaling, 1996); The Modern Political Campaign: Mudslinging, Bombast and the Vitality of American Politics (1997); and The Politics of Disenfranchisement: Why is it So Hard to Vote in America? (2011). The Politics of Disenfranchisement was named a  2011 Outstanding Academic Title by Choice Reviews Online.

Authors@UF: A Conversation with Leela Corman

Unterzakhn has received rave reviews from Publishers Weekly and Booklist. Leela is a Jewish author and this book follows two Jewish sisters on New York's Lower East Side in the 1900s and 1920s.

The Braman Professor of Holocaust Studies, Department of History, University of Florida
Sponsored by the Smathers Libraries Campus Conversations

Professor Norman J. W. Goda will talk about his book Hitler's Shadow and US Intelligence and the Nazis. The book investigates how and why numerous Nazi war criminals, including high officials of the Gestapo, escaped prosecution at the end of the Second World War. Professor Goda will share his perspective as a writer, historian and researcher. Q&A and discussion will follow. Students, faculty, staff and the community are invited to attend.

how to input READ poster? 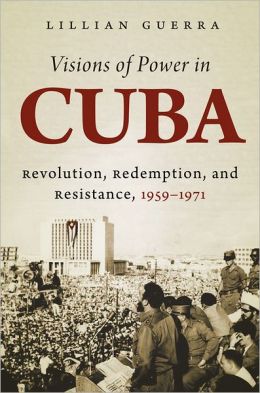 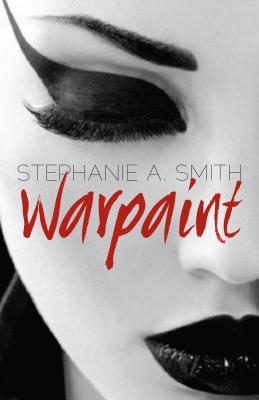 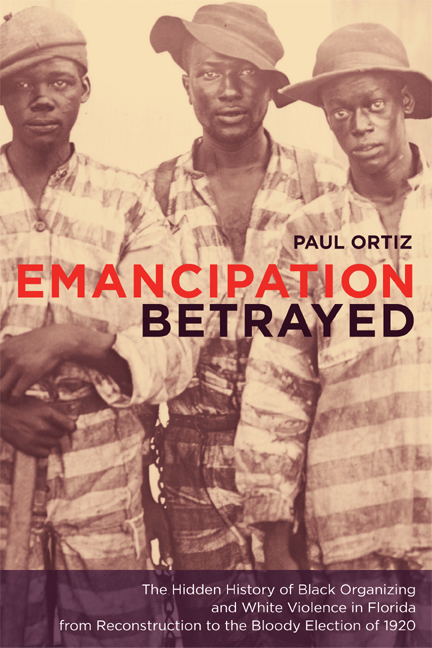 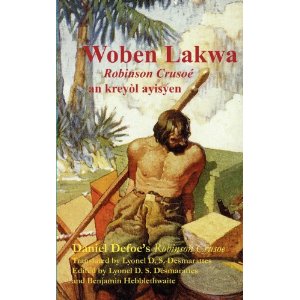 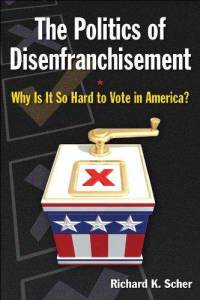 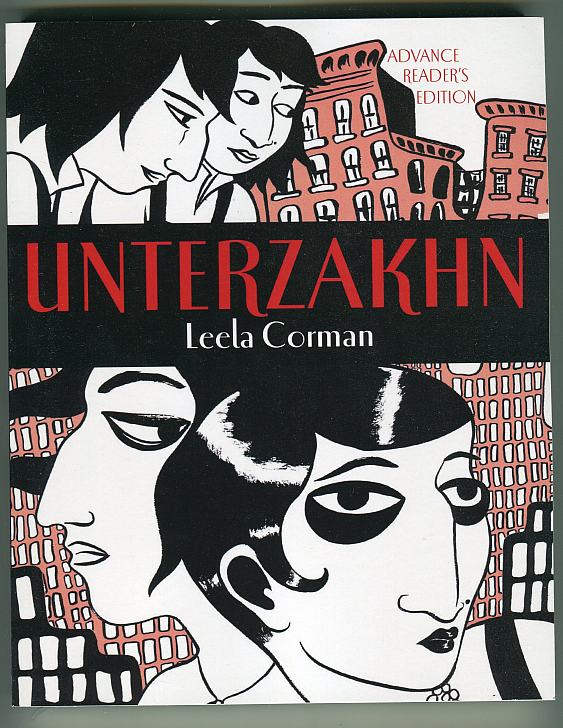 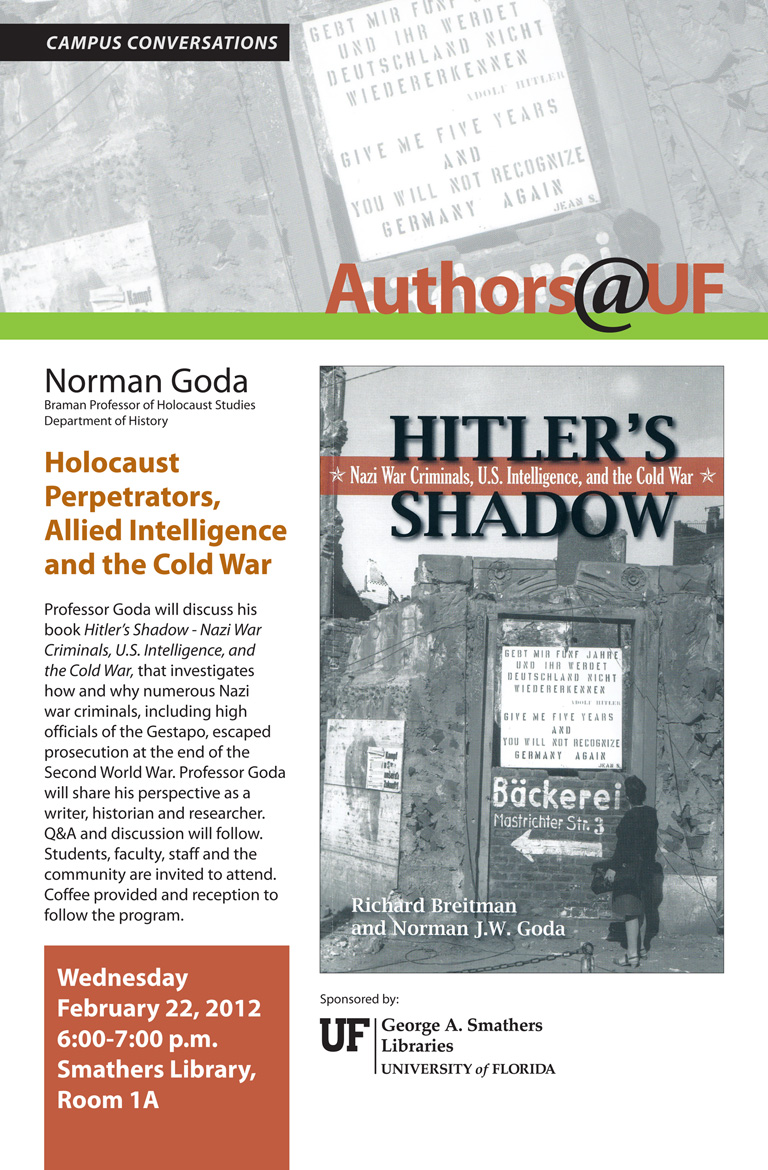 SEE THE VIDEO OF THIS EVENT: