The Clinch and McIntosh families, related by marriage, were prominent in the settlement of northern Florida in the early 1800s. Their letters document life at their plantations and service during the Second Seminole War. 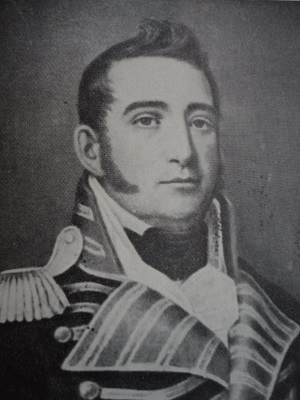 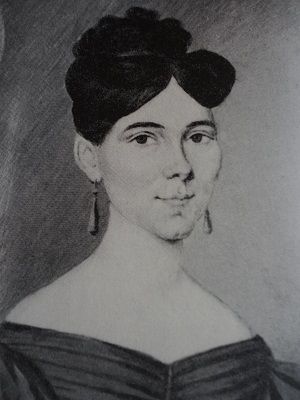 Description of the Papers

The Clinch Family Papers document the life of Duncan Lamont Clinch (1787-1849), whose military career spans the War of 1812 to the Second Seminole War, as well as the lives of his contemporaries and immediate descendants.  Clinch was a central figure in two major conflicts in Florida.  In 1816, he led the attack the Negro Fort, a stronghold and refuge of black maroons and run-away slaves, located at Prospect Bluff on the Apalachicola River.  Twenty years later, he was in command of regulars and volunteers as the Second Seminole War broke out all around his plantation of Lang Syne in Alachua County.  He linked his fortunes to those of the family of John Houston and Eliza Bayard McIntosh when he married their second-oldest-daughter Eliza in 1819.   The McIntoshes had settled in Florida under Spanish rule, but were expelled when they became embroiled in attempts to overthrow the local colonial government in 1812.  They continued to be a prominent family of southern Georgia.

The Clinch Family Papers will be digitized for online use in 2014 as part of a project called "Pioneer Days in Florida" funded by the National Historical Publications and Records Commission, the grant-sponsoring arm of the National Archives.  This sample from the papers provides transcriptions of a variety of letters written among family members.