Folklore is a compilation of the beliefs, customs, mores, and practices of distinct cultural groups. It reaches back in time to oral cultures: tales, creation myths, proverbs. It encompasses children’s games and songs. It involves belief systems: rites and rituals surrounding coupling, childbirth, initiation into adulthood, and ideas about the afterlife. It encompasses styles of building, foods, and recipes, the use of medicinal plants. Folklore is not generally passed along in formal educational settings, but through group ceremony, individual tutoring, and children’s play. Folklore represents a shared set of beliefs, and may, therefore, be a part of any kind of shared culture, not just one that has history or ethnicity or religion or language in common. In the modern world, computer programmers have common lore, as do stage actors and surfers. Often folklore is revived from an earlier generation by a later one: hence the resurgence of popularity in quilting and the local shop called “Granny Taught Us How.”

A Brief History of Collecting and Categorizing Folklore

A practice or ritual becomes folklore when there is no longer a practical need for it, yet it continues to be passed along. In the example above of the quilt shop, the knowledge of quilting was once essential to the survival of groups in cold weather climates; now quilts are valued both for their esthetic attributes, but also as reminders of a shared past. The folklorist strives to understand why a particular belief or practice lingers in a culture: what part it plays and why it continues to be transmitted.

Verbal folklore (the fairy story) was first collected in the European states as a method of nation-building and collective cultural identity. This kind of folklorists often distinguished between “low” or peasant culture, and the “high” culture of the aristocracy. The best known of these collections is that of the Brothers Grimm (1812). By the end of the century, these rural groups were extended to include the urban poor, but a class superiority felt by the “collector” was still a reality in folklore studies.

Antti Aarne developed the first systematic classification of folktales in 1910, revised by Stith Thompson into the Aarne-Thompson Classification system. Vladimir Propp published The Morphology of the Folktale in 1928, a seminal work that established seven broad character types and 31 typical functions (narrative actions, as in “An Interdiction”) which comprised Russian folktales.

With the recognition that folklore comprised not just tales or songs, but also games, skill sets, crafts, and customs, folklore became increasingly categorized by the end product of the folkloric performance. This guide follows the most common categories of Verbal Folklore, both oral and written, Material Artifacts, Customs and Beliefs, and Childlore.

Today the related fields of ethnology and cultural anthropology have recognized that social groups are all around us and that the many groups of which we form part (families, schoolmates, co-workers, co-hobbyists) have their own folklore.

In What Contexts Do we Study Folklore?

In addition to studying folklore as a valuable insight into culture as art and artifact (for example, UF’s course JPT 4502, Japanese Folklore or RUT 3514, Russian Fairy Tales), the university setting incorporates folklore studies into other disciplines as well. JST 3930, Special Topics in Jewish Studies, includes folklore in its history of Jewish thought, literature, and culture. AML 4170, Studies in American Literary Forms, consider the tall tale, African-American folklore, and categories of jokes and humor. Current special topics courses in the Department of English include oral history and folktales of Native Americans, the vernacular tradition in African American culture, and Asian-American identity as grounded in food choices.

Folklore studies also helped to provide the groundwork for the field of literary criticism known as structuralism, as seen in the works of Claude Lévi-Strauss (studies of kinship, mythology, and food preparation, Roland Barthes (mythologies in popular culture), and Algirdas Julien Greimas (Lithuanian mythology). Folklore studies have provided a framework for scholars working in Cultural Anthropology, First Contact Studies, and Religious Studies, among others. 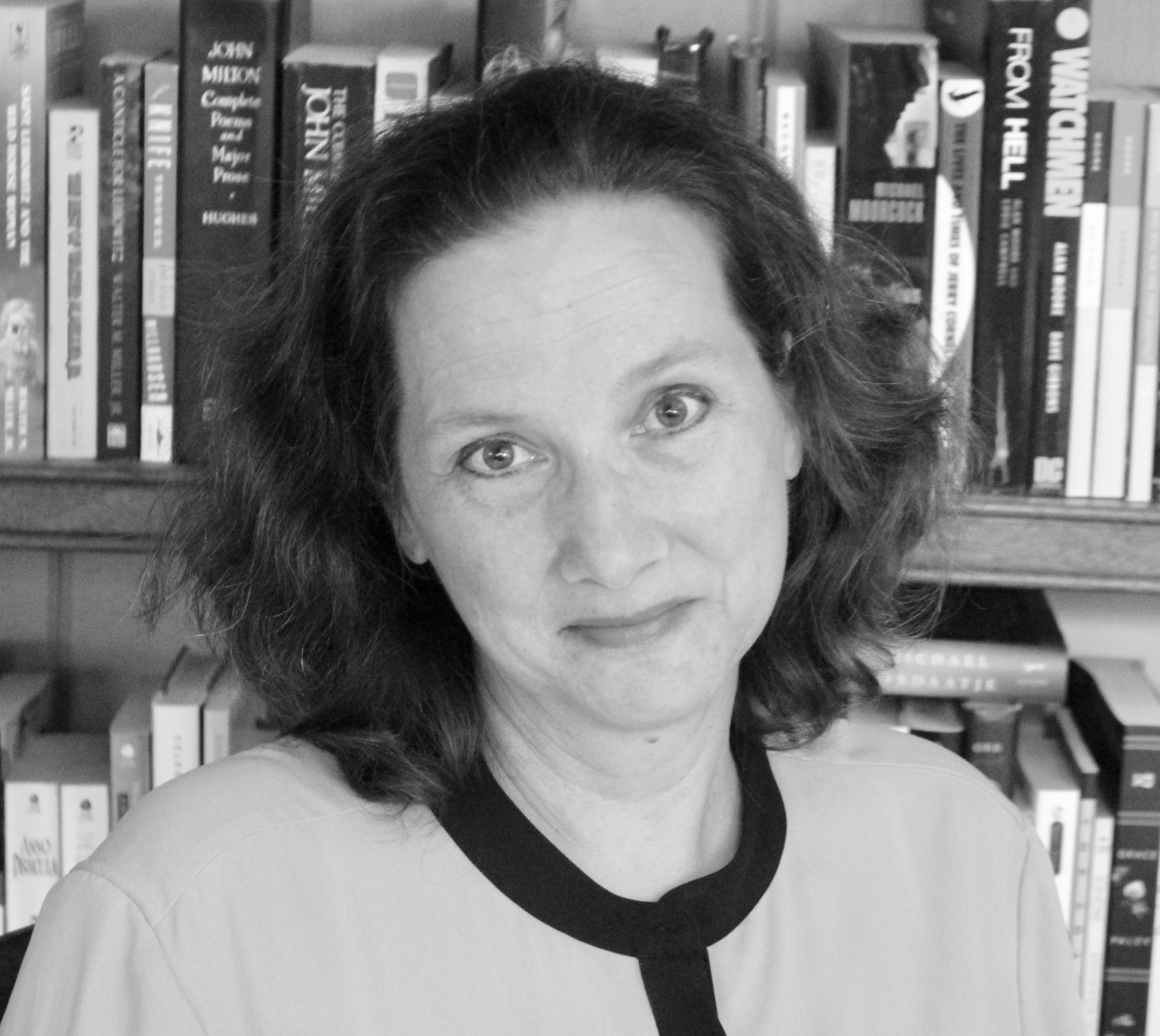