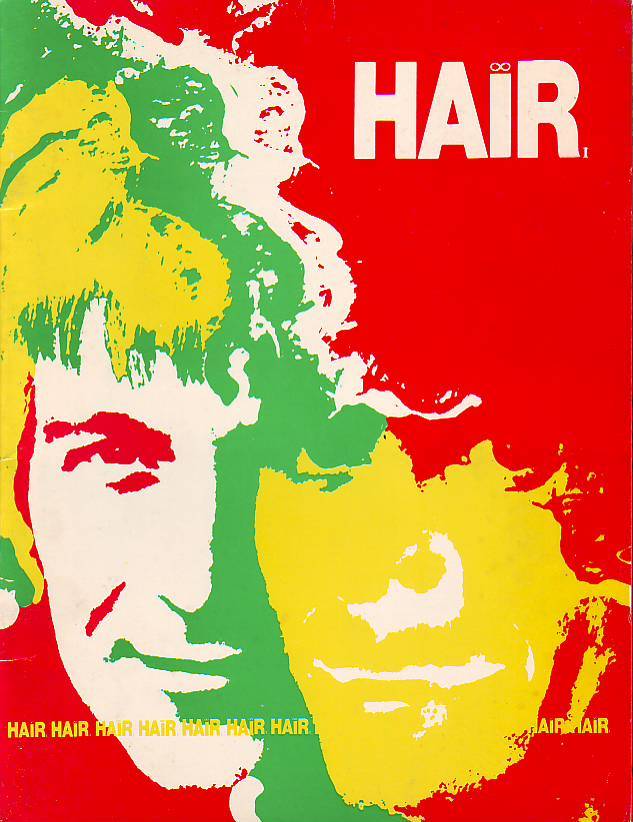 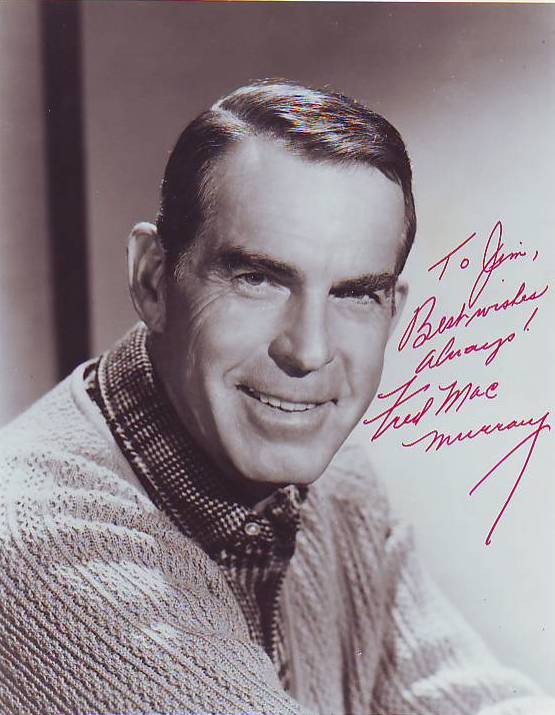 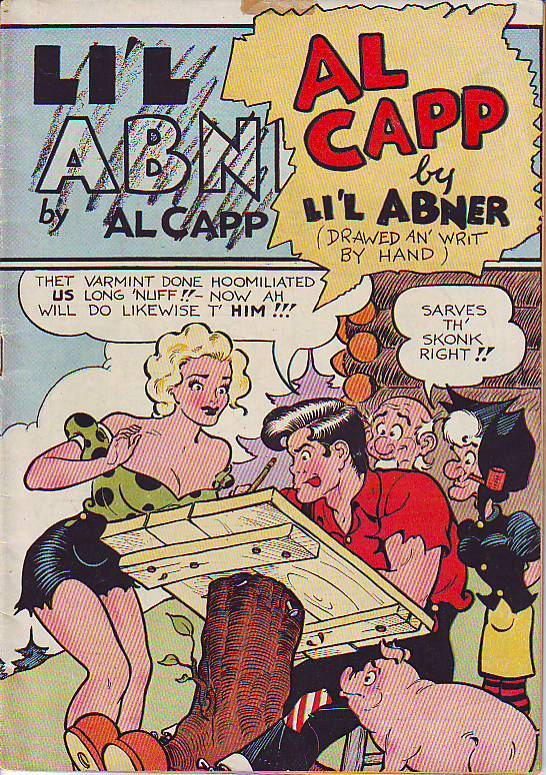 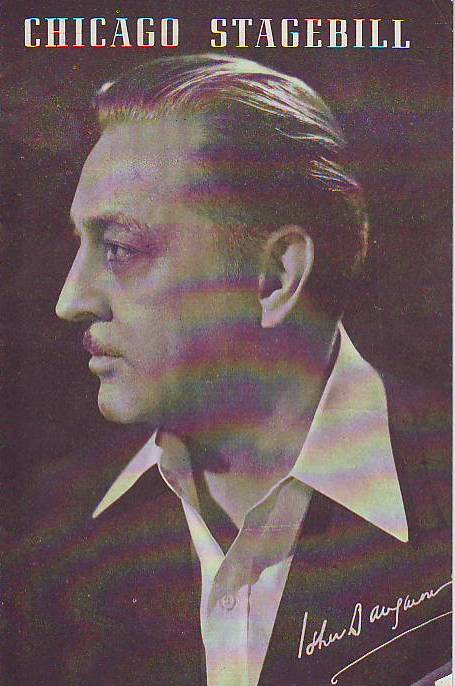 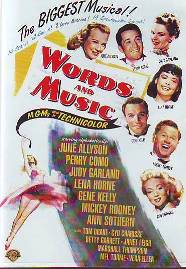 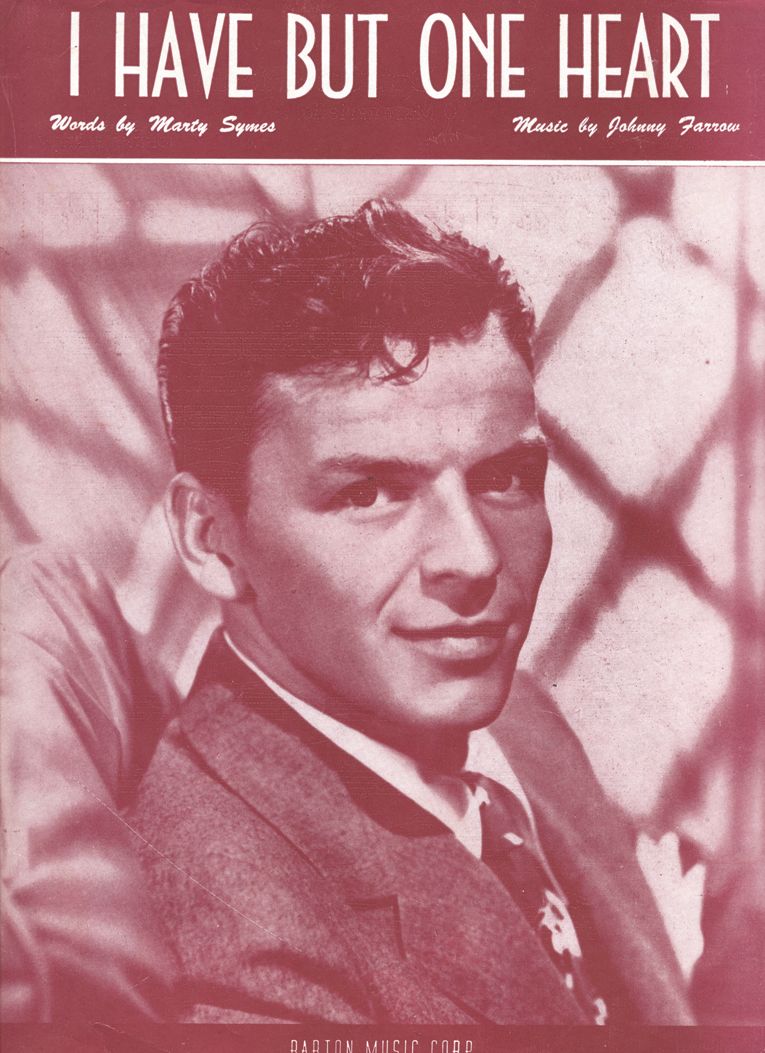 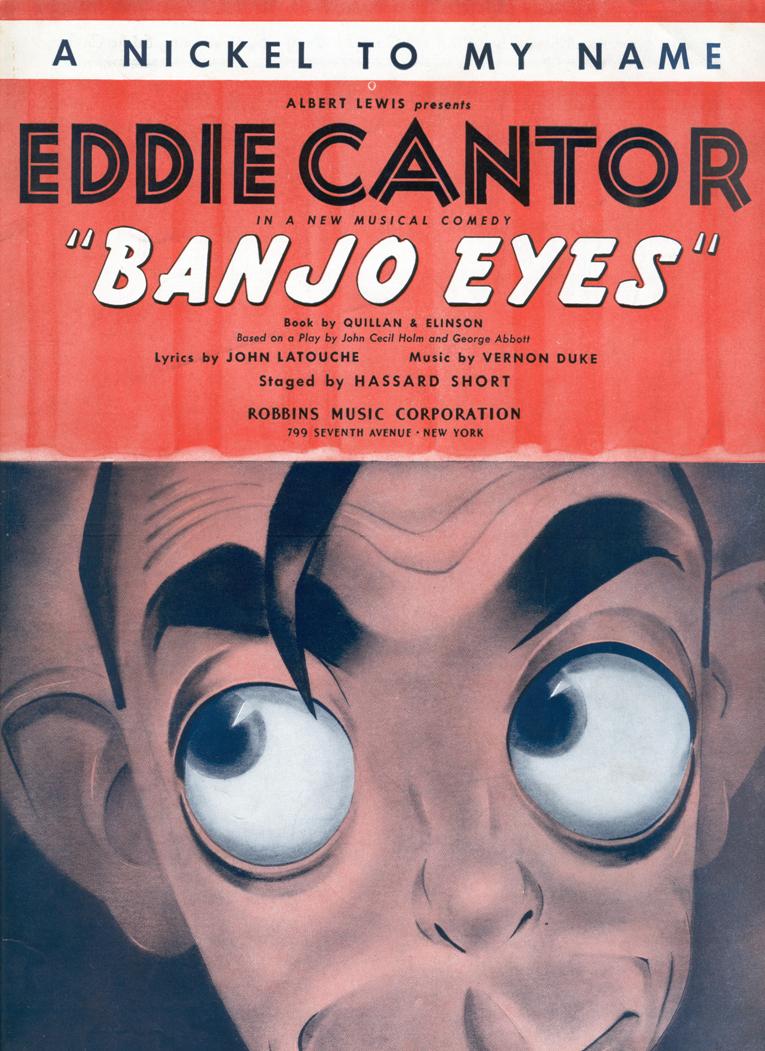 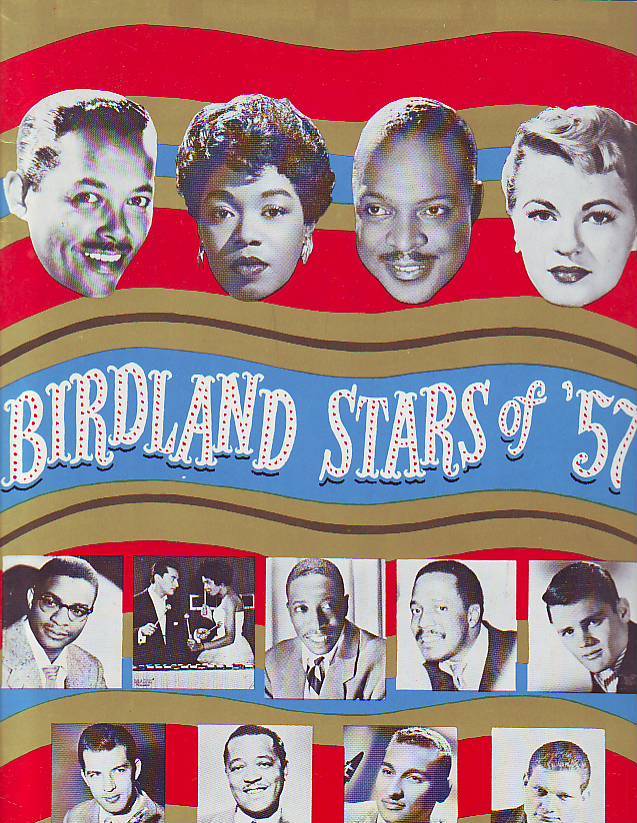 The expanded scope of the scholarly and intellectual study of popular culture has had an increased impact on the holdings within the Department of Special and Area Studies Collections. The Belknap Collection for the Performing Arts was founded in the 1950s (primarily as a dance archive) by Sara Yancey Belknap, a University of Florida librarian and respected dance historian. Her personal collection of scrapbooks, photographs, programs and miscellaneous ephemera, provided the foundation for an area of collecting that has grown to encompass impressive primary source research material for theatre, film, music, television, sports, politics and day to day current events.

Specific collections of interest include:

THE BELKNAP PLAYBILL AND PROGRAM COLLECTION is the largest area of acquisition in the Belknap Collection with approximately 9500 individual play titles in 111 archival boxes. Each folder contains promotional and program ephemera for various productions (professional and amateur) dating from the late 18th Century to the present.

THE EFRAIN BARRADAS MEXICAN AND CUBAN FILM POSTER COLLECTION, dedicated in 2010, was amassed, as a hobby beginning in 1994, by Dr. Ramon A. Figueroa, Associate Professor of Spanish at Millsaps College in Jackson Mississippi. The colorful collection grew to one of the great private Spanish Language poster collections in the world (including a secondary collecting interest in Cuban film posters). Dr. Figueroa credits his former teacher, Dr. Efrain Barradas (Professor of Romance Languages and Literatures at the University of Florida Center for Latin American Studies), as his mentor and inspiration and, for this reason, requested that the collection of 378 individual posters be named in his honor.

Here is a colorful link to the collection courtesy of the UF Digital Library Center:

THE SUZY COVEY COMIC BOOK COLLECTION which was dedicated in 2008 in support of the Comic Studies Program offered by the UF Department of English was formed from the personal collections of Dr. Donald Ault (English professor at the University of Florida) and Penny and Sol Davidson (Dr. Sol Davidson was awarded the very first PhD in comics from New York University in 1959). The collection continues to grow and is useful for those interested in the history and development of sequential comics and comic book art formats, particularly in the United States.

THE AFRICAN-AMERICAN CINEMA COLLECTION includes over 300 pressbooks (illustrated campaign and advertising catalogs sent to theatre owners), press kits (media packages including biographies, promotional essays and illustrations), programs and over 1000 photographs and slides. The journey begins with the blatant racism of D.W. Griffith's THE BIRTH OF A NATION (1915) and follows the history of the African-American film through an extended period of stereotypical casting (SONG OF THE SOUTH, 1946) and the “All-Negro" musical (STORMY WEATHER in 1943, ST.LOUIS BLUES in 1958 and PORGY AND BESS in 1959) through the post-war era of the serious black actor (Sidney Poitier in A RAISIN IN THE SUN, Dorothy Dandridge in BRIGHT ROAD and Brock Peters in TO KILL A MOCKINGBIRD) and the era of "Blacksploitation"in the 1970s.

THE JIM LIVERSIDGE POPULAR CULTURE COLLECTION was donated in 2008 by the Curator of Popular Culture Collections in the UF Department of Special and Area Studies Collections and the initial gift represents over 40 years of collecting (from JFK and the Vietnam era to George W. Bush and 9-11). The collection consists of close to 7,000 individual pieces, including autographs, scrapbooks, photos, theatrical programs, posters, campaign buttons, sheet music, newspaper clippings, audio recordings, VHS and DVD films, artifacts and over 400 books. The collection continues to grow with each passing historical day.

THE PRESTON WOOD SCRIPT COLLECTION, acquired in 2000, is a valuable resource for writers and students of radio and television history. The researcher can follow the career of Mr. Wood, from the beginning (at radio station WUFT at the University of Florida), through the various stages of his professional life (Mr. Wood wrote or co-wrote scripts for all three major networks and for many of the top 10 shows of the 1960s and 1970s including BONANZA, GUNSMOKE, HAWAII 5-0, THE ADDAMS FAMILY, CIMARRON STRIP and QUINCY. Mr. Wood's longest lasting professional association was with Jack Webb and the Mark VII productions of DRAGNET, ADAM-12, EMERGENCY and SIERRA.). The researcher may also follow each step in the writing process from the story idea, outline and first draft to the rewrites and final shooting script.

THE FLORIDA MUSIC COLLECTION, acquired from historian and collector Danny O. Crew, in a variety of formats (33 1/3RPM, 45RPM, 78RPM, audio cassettes, video, sheet music and piano rolls) represents an assortment of subject areas including the STATE SONG (Old Folks at Home), the SWANEE SONGS ( a mainstay of the vaudeville era), the STATE AS SUBJECT (Florida, the Moon and You, Florida Flo, etc), CITIES AND TOWNS AS SUBJECT (TALLAHASSEE LASSIE, MOON OVER MIAMI, etc), RELIGIOUS AND CHURCH MUSIC, the Heyday of the South Florida NIGHTCLUBS, and SCHOOL group recordings. Feel the warmth of the "sun and fun capital of the world" with the FLORIDA MUSIC COLLECTION (filed alphabetically by song title or performer).

THE SOUND OF RADIO AND TELEVISION donated by the Curator of Popular Collections, Jim Liversidge, is a light-hearted collection of audio recordings (in various formats) representing the history of the "Golden Age" of radio and television (the 1920s through the 1980s) including transcriptions, soundtracks, popular albums by the famous personalities of the period, commercials and theme songs.

THE ROBERT STRASSBURG COLLECTION OF ERNEST BLOCH is a fascinating and fact-filled compilation of manuscript material gathered by the noted educator, composer, conductor and musicologist, Dr. Robert Strassburg (1915-2003), focusing on the career and life of one of the most renowned composers of the 20th Century, Ernest Bloch (1880-1959). Two great men of modern classical music are honored and commemorated by this important acquisition made possible through the efforts of Dr. David Kushner, Professor Emeritus in the UF College of Music.

Finding guides will be created for each specific area of collecting, but until this epic task is completed, the researcher should speak with the collection curator for information on collections not represented in the LibGuide or on the Department's web page. 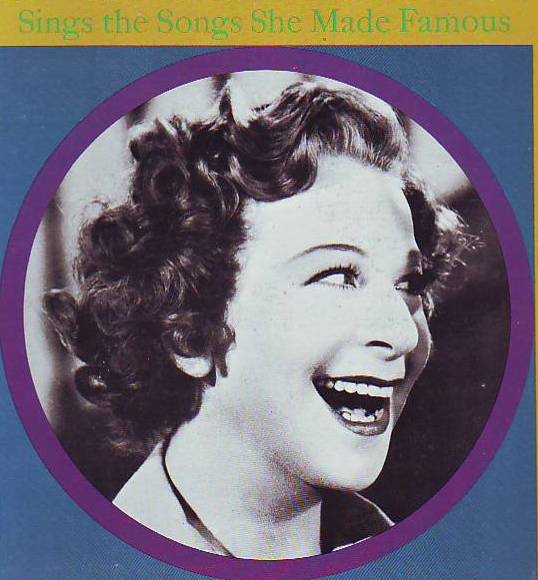 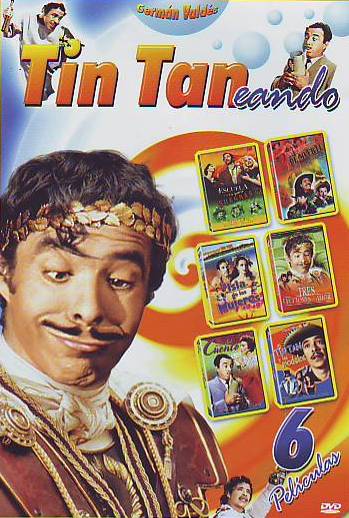 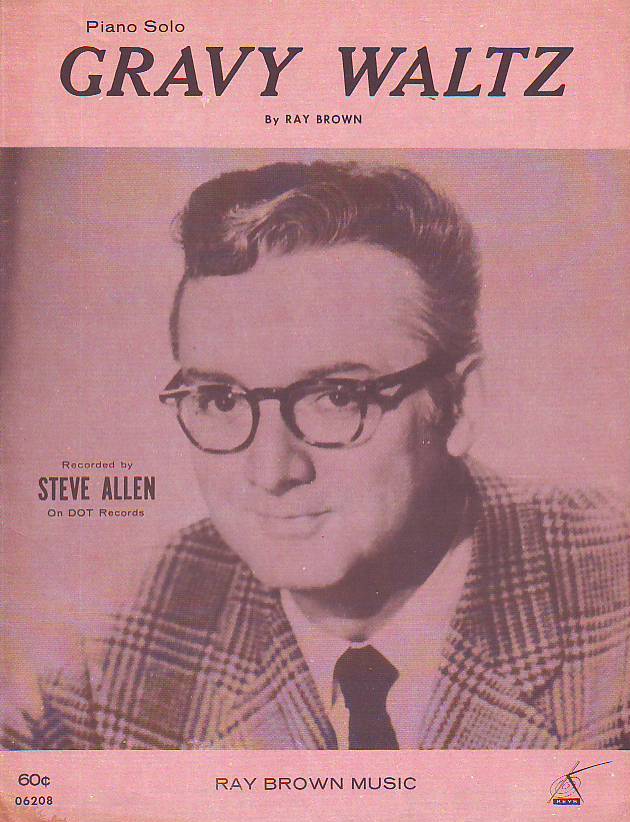 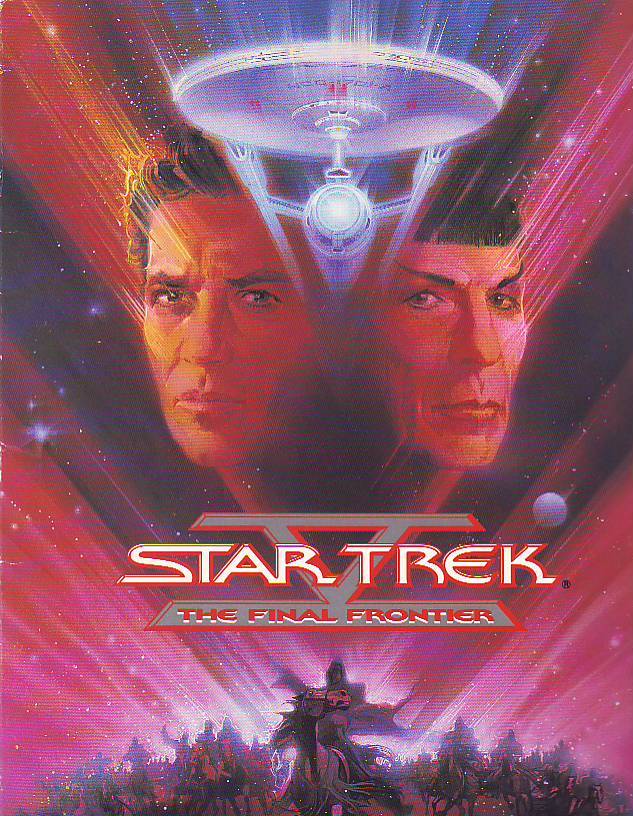 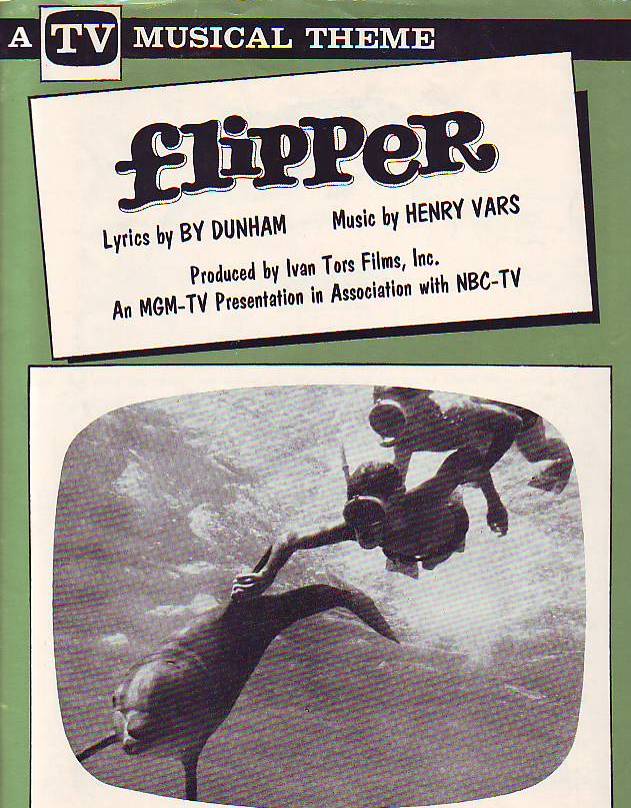 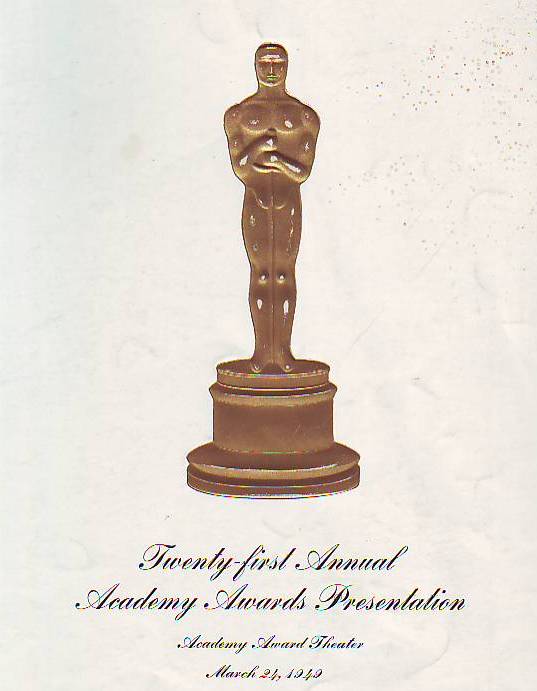 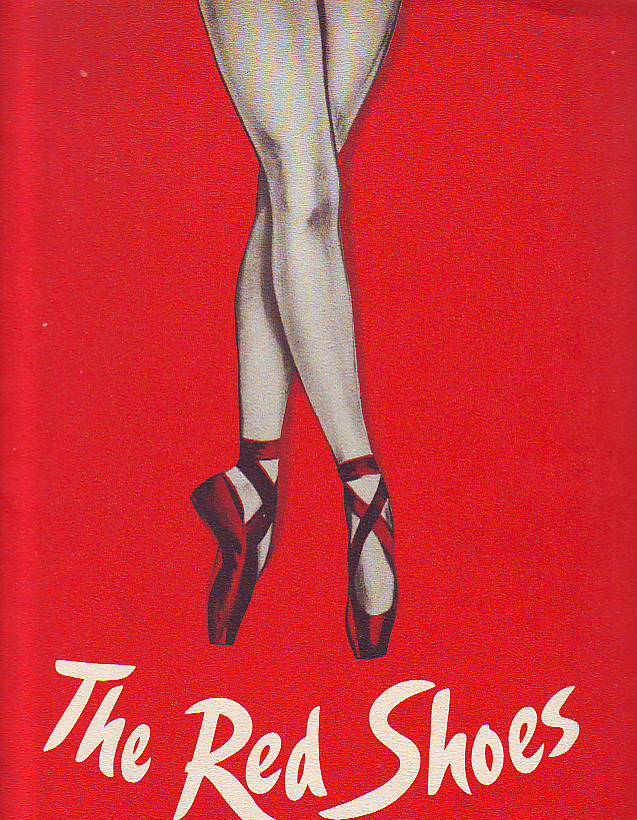