This will feature an array of research tools in Religious Studies to support primarily the research of students and faculty at the University of Florida.

Introduction to the Collection

The Department of Religion offers undergraduate instruction for Religion majors and minors, and graduate instruction at the master’s and doctorate levels.  The undergraduate program offers courses in Asian Religion, Islam, Jewish or Christian scriptures, and Religion and Ethics in Contemporary Society. The graduate program prepares students for teaching and research in the sub-disciplines of Buddhist Traditions, Global Islam, Hindu Traditions, Religion in the Americas, and Religion and Nature.

The library's collection reflects the programs that have evolved over the years in the Department of Religion. The early history of the department emphasized western religious traditions (Christianity and Judaism). The collection of Christian materials includes primary source material in vernacular and translation and secondary sources emphasizing English but including other western languages as well. Among its primary sources are Migne's Patrologiae Cursus Completus, Fathers of the Church, and the Corpus Christianorum Series Latina and Continuatio Mediaevalis. During the 1960s and 1970s the department expanded into South Asian religions and the library built a collection of materials in Hinduism (e.g. Puranas and Vedic texts), Sikh and Jainism. During the 1990s and within recent years appointments have been made in Islam, East Asian Buddhism, Religion in the Americas, and Religion and Nature. The collections have expanded accordingly. A complete set of vernacular Chinese Buddhism scriptures (Tripitika) was acquired as well as the Pali Canon.

Within the last few years the library has particularly expanded its holdings in Hindu Studies and Islamic Studies. Librarian of Religion Megan Daly and faculty in the Religion Department collaborated to obtain two separate Library Enhancement Grants from the University of Florida's Center for the Humanities and the Public Sphere to add over 140 new books in these areas of study to the collection.

The Religion collection encompasses all historical periods, all formats, most western languages for secondary literature (with a main emphasis on English) and some primary source material in Greek, Latin, Chinese, Japanese, Sanskrit, Hindi, and Pali. 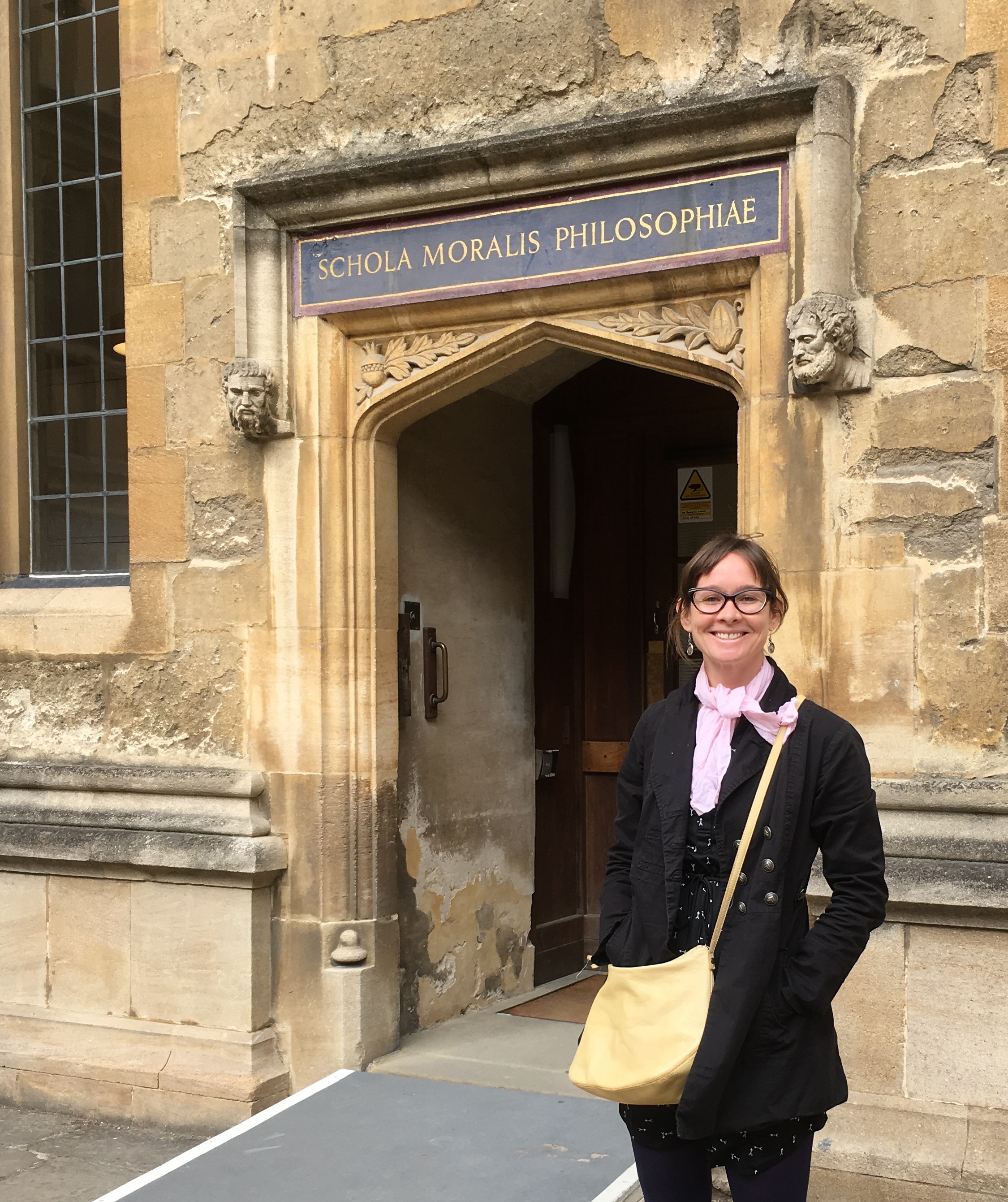