The American Indian and Indigenous Studies (AIIS) Program and the UF Libraries acknowledge the Timucua, Seminole, and all other Indigenous peoples who live, have lived, and recognize their ancestral connection to these lands since time immemorial. This guide serves as a resource for UF students of the AIIS program as well as the general UF community. 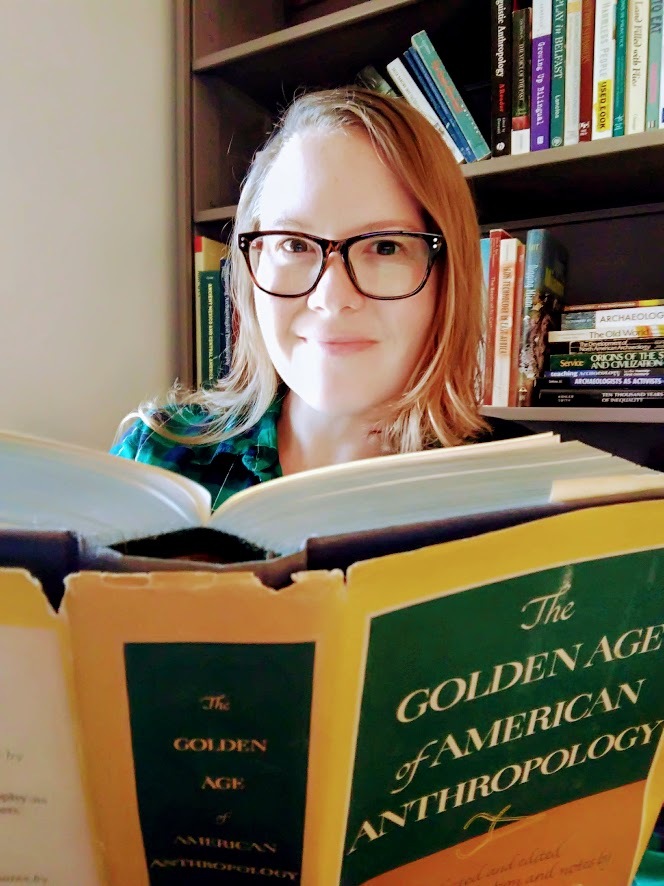 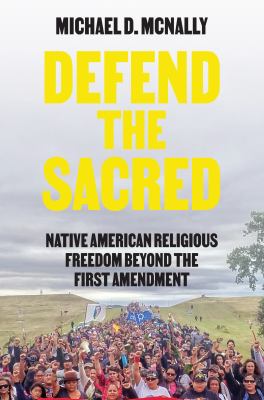 The remarkable story of the innovative legal strategies Native Americans have used to protect their religious rights From North Dakota's Standing Rock encampments to Arizona's San Francisco Peaks, Native Americans have repeatedly asserted legal rights to religious freedom to protect their sacred places, practices, objects, knowledge, and ancestral remains. But these claims have met with little success in court because Native American communal traditions don't fit easily into modern Western definitions of religion. In Defend the Sacred, Michael McNally explores how, in response to this situation, Native peoples have creatively turned to other legal means to safeguard what matters to them. To articulate their claims, Native peoples have resourcefully used the languages of cultural resources under environmental and historic preservation law; of sovereignty under treaty-based federal Indian law; and, increasingly, of Indigenous rights under international human rights law. Along the way, Native nations still draw on the rhetorical power of religious freedom to gain legislative and regulatory successes beyond the First Amendment. The story of Native American advocates and their struggle to protect their liberties, Defend the Sacred casts new light on discussions of religious freedom, cultural resource management, and the vitality of Indigenous religions today. 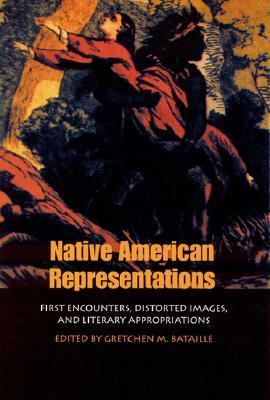 From Columbus's journal jottings about "Indios" to the image of Sacagawea on the dollar coin, from the marauding Indians portrayed in the traditional western to the appearance of Native Americans in Dances with Wolves, from cigar box caricatures to the Crazy Horse monument rising near Mt. Rushmore, Native Americans have been represented--and misrepresented--over the past five centuries. What such depictions mean--what they say, and what they do, historically, culturally, and ideologically--is the subject of this book.   In Native American Representations, leading national and international critics of Native literature and culture examine images in a wide range of media from a variety of perspectives to show how depictions and distortions have reflected and shaped cross-cultural exchanges from the arrival of Europeans to today. Focusing on issues of translation, European and American perceptions of land and landscape, teaching approaches, and transatlantic encounters, the authors explore problems of appropriation and advocacy, of cultural sovereignty and respect for the "authentic" text. Most significantly, they ask the reader to consider the question: "Who controls the representation?"   Illuminating and timely, the animated debates and insightful analyses in this book not only showcase some of the most provocative work being done in the field of Native Studies today, but they also set an agenda for its development in the twenty-first century. 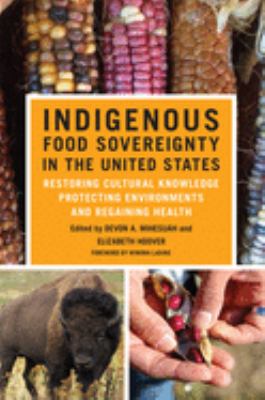 Centuries of colonization and other factors have disrupted indigenous communities' ability to control their own food systems. This volume explores the meaning and importance of food sovereignty for Native peoples in the United States, and asks whether and how it might be achieved and sustained. Unprecedented in its focus and scope, this collection addresses nearly every aspect of indigenous food sovereignty, from revitalizing ancestral gardens and traditional ways of hunting, gathering, and seed saving to the difficult realities of racism, treaty abrogation, tribal sociopolitical factionalism, and the entrenched beliefs that processed foods are superior to traditional tribal fare. The contributors include scholar-activists in the fields of ethnobotany, history, anthropology, nutrition, insect ecology, biology, marine environmentalism, and federal Indian law, as well as indigenous seed savers and keepers, cooks, farmers, spearfishers, and community activists. After identifying the challenges involved in revitalizing and maintaining traditional food systems, these writers offer advice and encouragement to those concerned about tribal health, environmental destruction, loss of species habitat, and governmental food control. 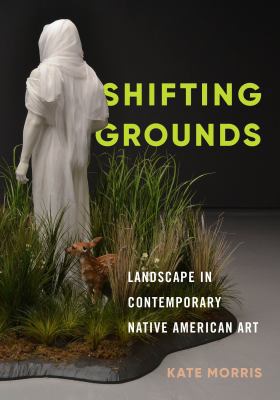 A distinctly Indigenous form of landscape representation is emerging among contemporary Indigenous artists from North America. For centuries, landscape painting in European art typically used representational strategies such as single-point perspective to lure viewers?and settlers?into the territories of the old and new worlds. In the twentieth century, abstract expressionism transformed painting to encompass something beyond the visual world, and, later, minimalism and the Land Art movement broadened the genre of landscape art to include sculptural forms and site-specific installations. In Shifting Grounds, art historian Kate Morris argues that Indigenous artists are expanding and reconceptualizing the forms of the genre, expressing Indigenous attitudes toward land and belonging even as they draw upon mainstream art practices. The resulting works evoke all five senses: from the overt sensuality of Kay WalkingStick?s tactile paintings to the eerie soundscapes of Alan Michelson?s videos to the immersive environments of Kent Monkman?s dioramas, this art resonates with a fully embodied and embedded subjectivity. Shifting Grounds explores themes of presence and absence, survival and vulnerability, memory and commemoration, and power and resistance, illuminating the artists? engagement not only with land and landscape but also with the history of representation itself.