1898: New York Recruits in Florida during the Spanish-American War 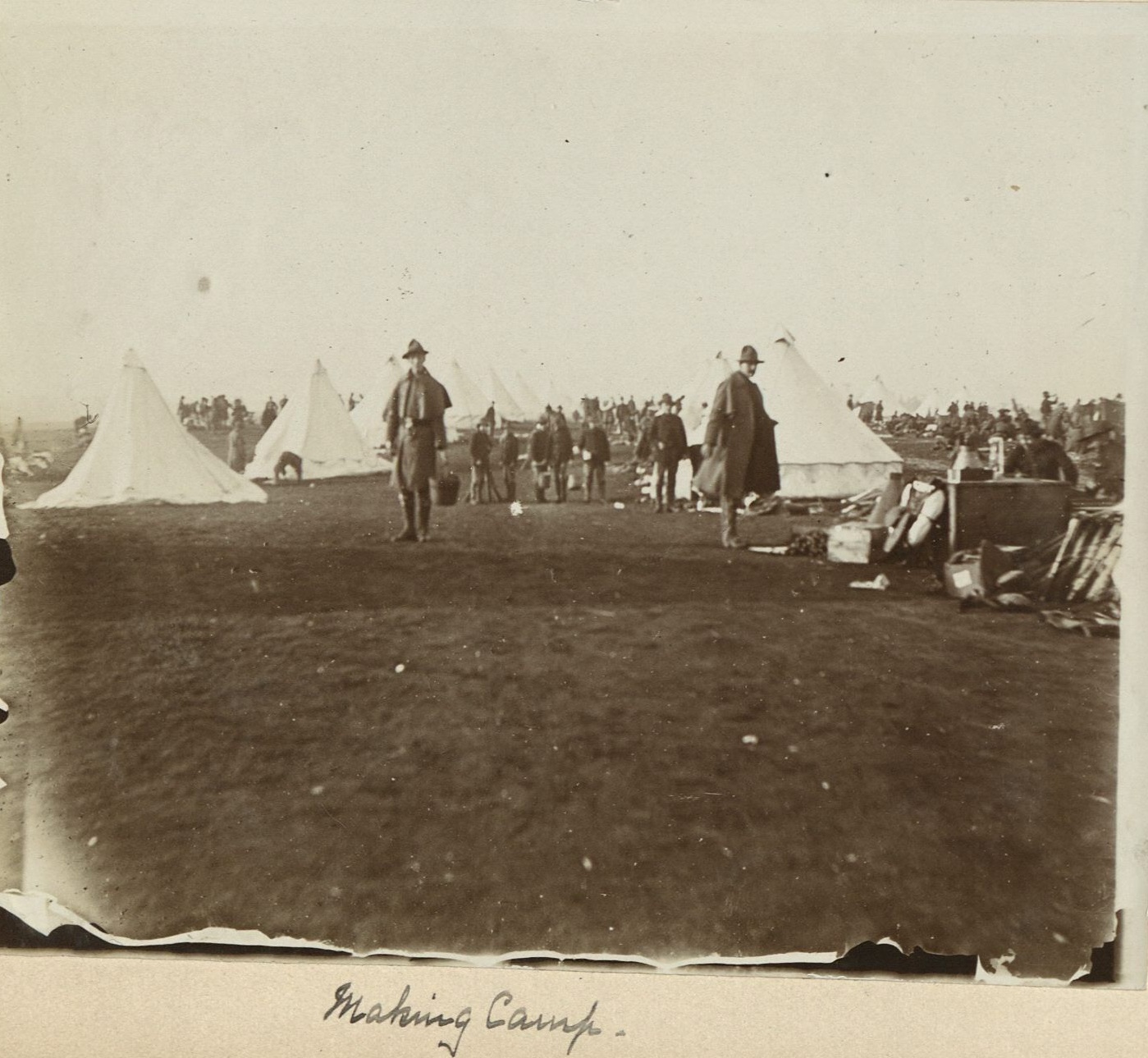 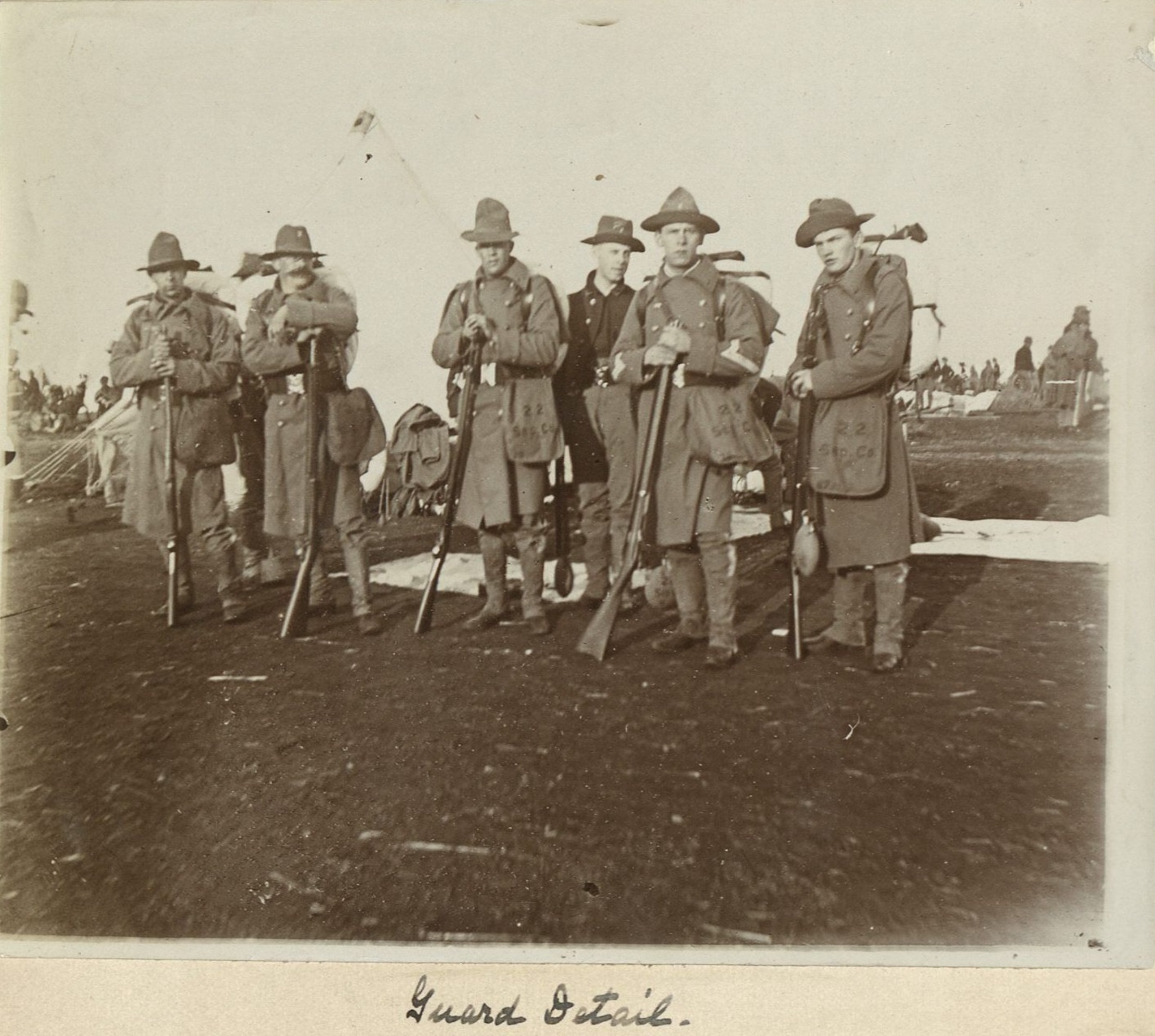 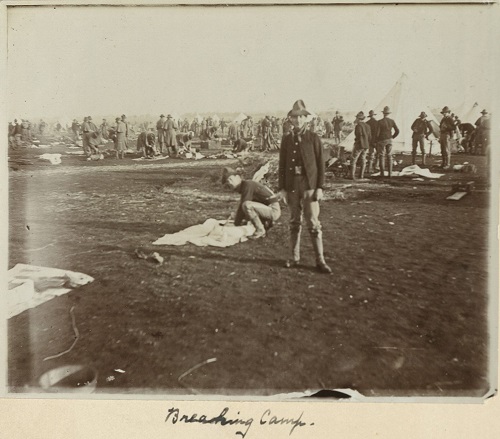 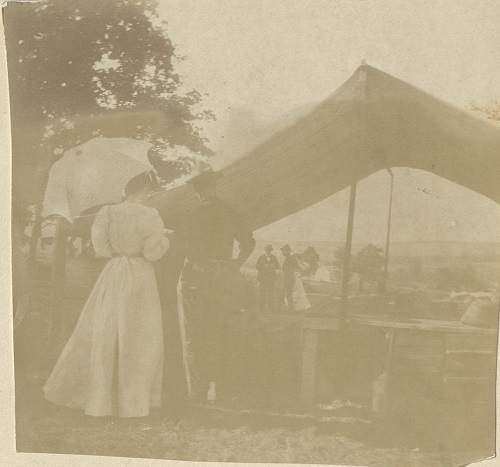 The 2nd Regiment was stationed in its home state of New York twice. First, when the regiment was first called together, it was based at Camp Black on Long Island. The regiment was shipped south from there, with the intention of going to the front in the Caribbean. However, with the end of the war, the troops were no longer needed for active duty. The soldiers left in Florida were sent back north, this time establishing Camp Hardin near Troy, New York. At Camp Hardin, the troops were gradually mustered out company-by-company. After a final dinner for Colonel Hardin and his officers, Camp Hardin itself was taken down on September 15. Company "L" mustered out on October 27, while the last to muster out was Company "H" on November 1, 1898. The soldiers and some of the officers left the military, while others transferred to different regiments; Hardin, for example, returned to his previous position as Captain of the U.S. Seventh Infantry Regiment.