A guide to UF Libraries' research and teaching resources in African Studies. Feel free to let us know what would be useful to have included.

A primary source is a document, photo, sketch, video, sound recording, etc. that was made at the time something happened by someone who was there. Colonial government officials' and religious missionaries' reports may also be useful primary sources. Additional archival materials are listed in the guide: Rare Books, Archives, & Manuscripts under the subheading "Archives." 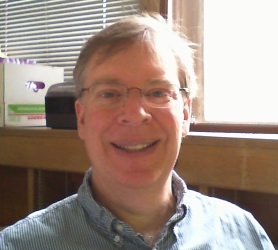