Guide to Researching in Florida's Colonial Papers: Spanish Colonial Period: The Archive of the Indies

Search PARES, the online catalog of the Archive of the Indies 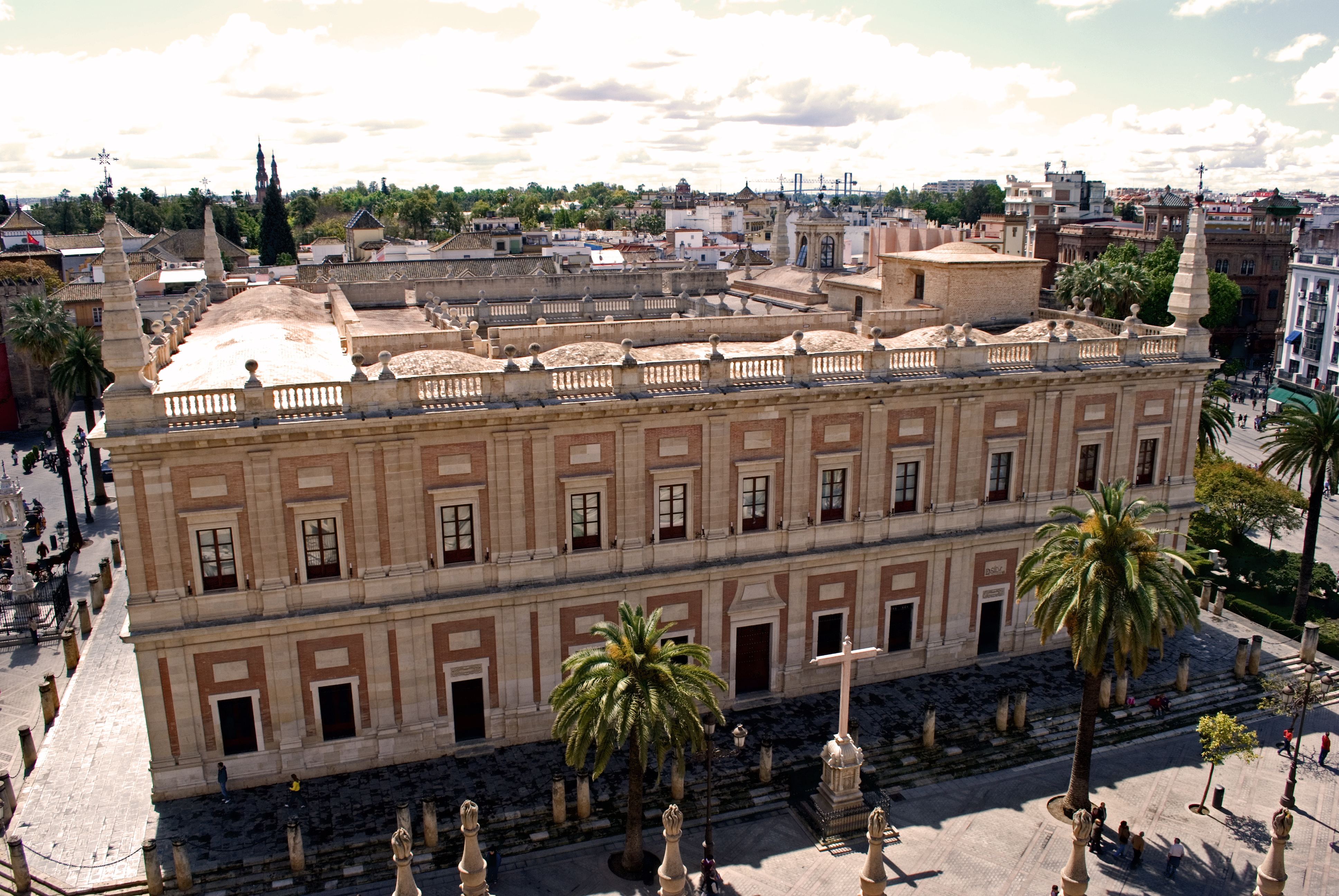 The Archivo General de Indias (General Archives of the Indies, also known as the AGI) is a major Spanish archive in Seville, Spain, that contains a vast quantity of records relating to the Spanish colonial period. The Archivo is housed in what was originally the Casa Lonja de Mercadores, the former merchants' exchange of Seville, built in 1573. For over a century, Seville was the commercial hub of Spain and its colonial empire, custodian of the silver and gold being brought back to Spain and home to its main trading house. However, after the nearby Guadalquivir River silted up, the prominence of Seville as a commercial center began to decline. By 1680 the port city of Cadiz became the new home for the treasure fleets, and the house of trade relocated there in 1717. The building at Seville was then used as a private residence until 1785, when Carlos III established the Archivo General de Indias as a central repository for documents relating to Spain's overseas territories. Today, the Archivo General consists of 43,000 legajos, or document bundles, and 80 million pages of documents. Besides records from almost every Spanish colonial possession in the Americas and Asia, famous contents include an almanac consulted and annotated by Christopher Columbus, four paintings by the Spanish artist Francisco Goya, 17th century maps from almost every Spanish colony, and a bronze cannon from a Spanish galleon sunk near Cuba in 1622.

Materials about Florida from the AGI

In an effort to obtain essential documentation on the early exploration of Florida (1513-1565), the Menendez era, and the First Spanish Period, historians and archivists at the University of Florida identified and requested microfilm copies of many legajos or bundles of historical documents preserved in the Archivo General de Indias in Seville, Spain. These microfilm copies are available in the P.K. Yonge Library of Florida History by convenio with the AGI. See the listings below for descriptions of holdings. Patronato is particularly important for early exploration. Casa de Contratacion, Escribania and Justicia contain many details of the Menendez era. Holdings in Santo Domingo are strong in 18th century documentation.

Materials on East and West Florida in the Papeles de Cuba