Florida's colonial era began with the 1513 voyage of Juan Ponce de León and his subsequent unsuccessful effort to place a colony in southwest Florida in 1521. Although the 1500s saw the arrival of numerous other Spanish expeditions -- those of Panfilo de Narvaez in 1527, Hernan de Soto in 1539, along with Tristan de Luna's settlement at Pensacola in 1559 -- no permanent colonial presence was established until 1565 with the foundation of St. Augustine by Pedro Menéndez de Avilés. Florida subsequently became part of the Spanish empire, maintaining close contacts with Mexico and the Spanish Carribean.

The British took control of Florida following the end of the Seven Years' War (the French and Indian War in North America). However, British rule was brief (1763-1784).  By the peace negotiations that ended the American Revolution in 1783, Spain regained its Florida possessions. Florida was once again a Spanish holding until 1821, when the Adams-Onis Treaty ceded Florida to the United States.

RETURN to the P.K. YONGE LIBRARY OF FLORIDA HISTORY 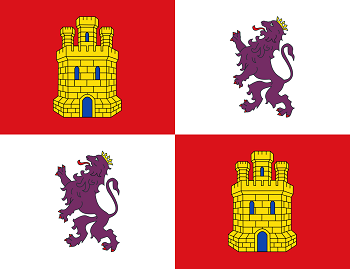 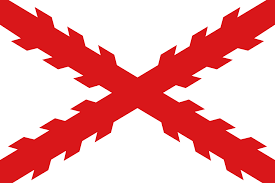 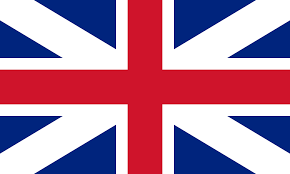 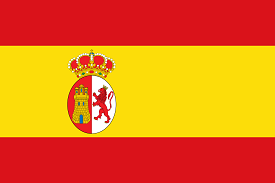 Go to The East Florida Papers Online at Library of Congress 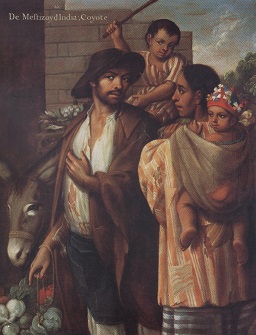 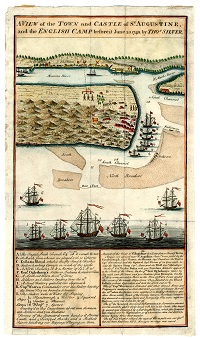 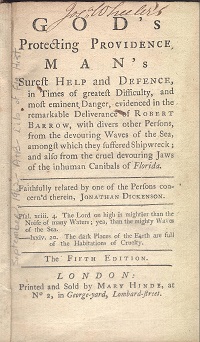 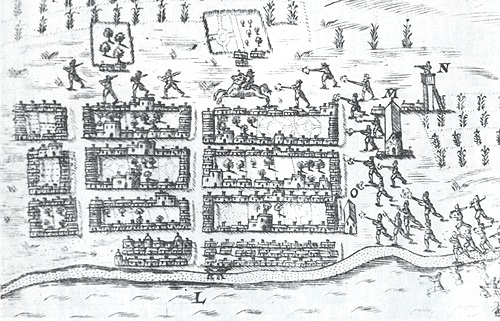 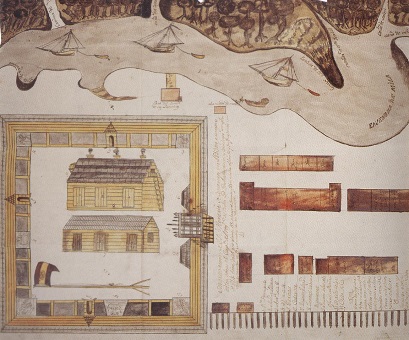