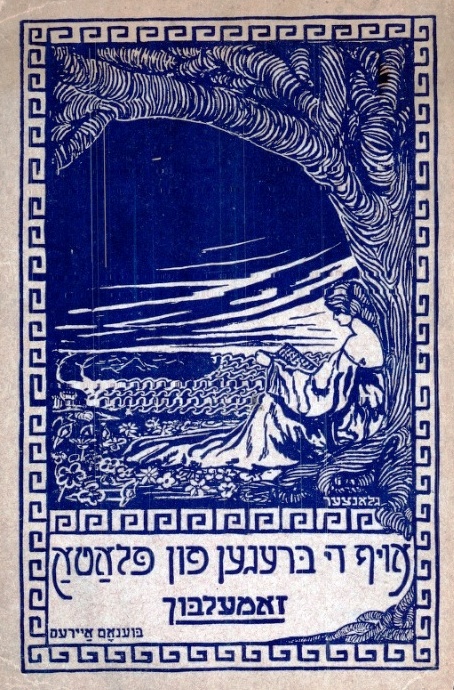 Humanities E-Book is a digital collection of nearly 2,800 full-text titles offered by the ACLS in collaboration with twenty learned societies, nearly 100 contributing publishers, and librarians at the University of Michigan’s Scholarly Publishing Office. The result is an online, fully searchable collection of high-quality books in the Humanities, recommended and reviewed by scholars and featuring unlimited multi-user access and free, downloadable MARC records. HEB is available 24/7 on- and off-campus through standard web browsers.

If you are not looking for a specific title in Jewish Studies, choose the 'browse' search and search by subject for "Jews". 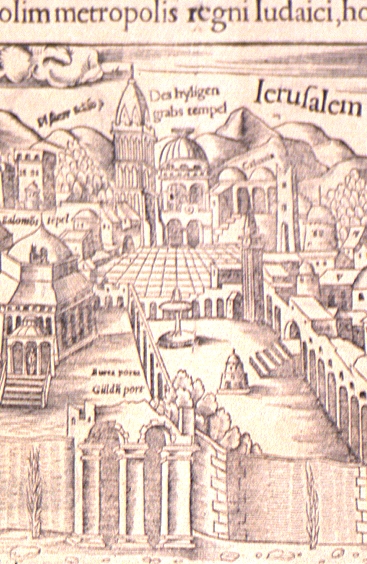 The Government Documents Library at UF is a wonderful resource for primary research and a great place to look for material relating to US & Florida Jewry. The departmental website also provides links to the databases of International Organizations such as the United Nations and the European Union as well as to Foreign Government documents.

The Documents Department of the George A. Smathers Libraries is located on the first floor of Marston Science Library at the University of Florida, Gainesville.

Below are links to just a few of the searches possible on the Government Documents Department Website.

Sefaria: a living library of Jewish texts - a collection of core texts on religion, philosophy, kabbalah, and more with translations to English.

FAU Judaica Sound Archives: The primary mission of the Judaica Sound Archives at FAU Libraries is to collect, preserve, and digitize Judaica sound recordings; to create educational programs highlighting the contents of this rich cultural legacy; and to encourage the use of this unique scholarly resource by students, scholars and the general public. 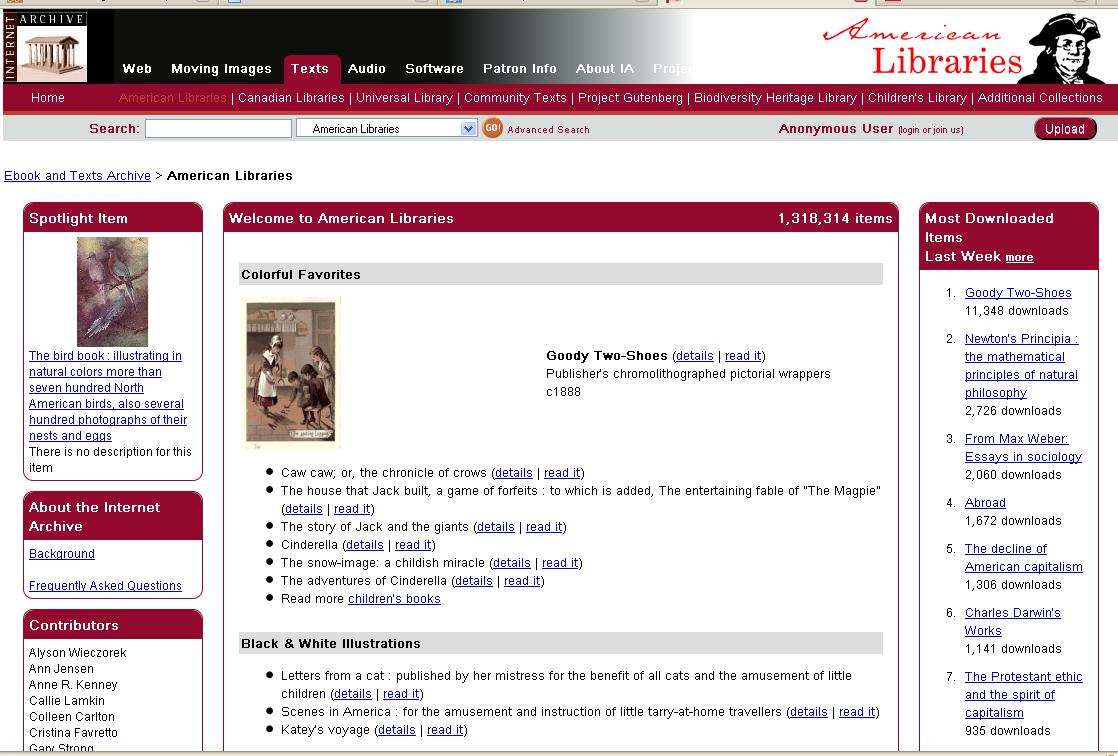 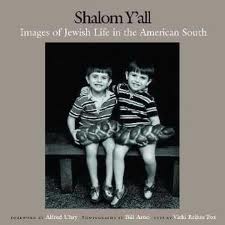 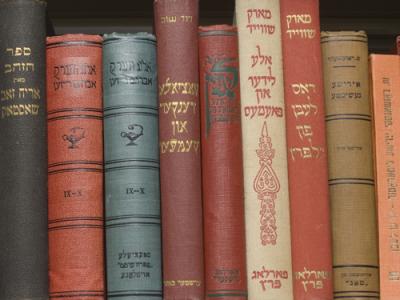 The Yiddish Book Center works to rescue Yiddish and other modern Jewish books and open up their content to the world.

The Steven Spielberg Digital Yiddish Library was launched in 1998 by a major grant to the Yiddish Book Center by Steven Spielberg’s Righteous Persons Foundation. The grant enabled the Book Center to digitally preserve popular Yiddish titles in short supply, as well as many rare and fragile titles. 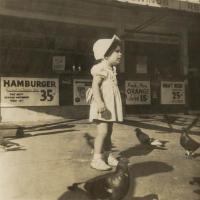