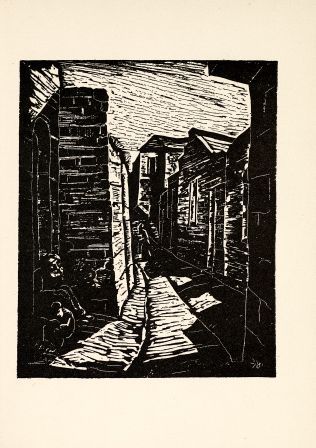 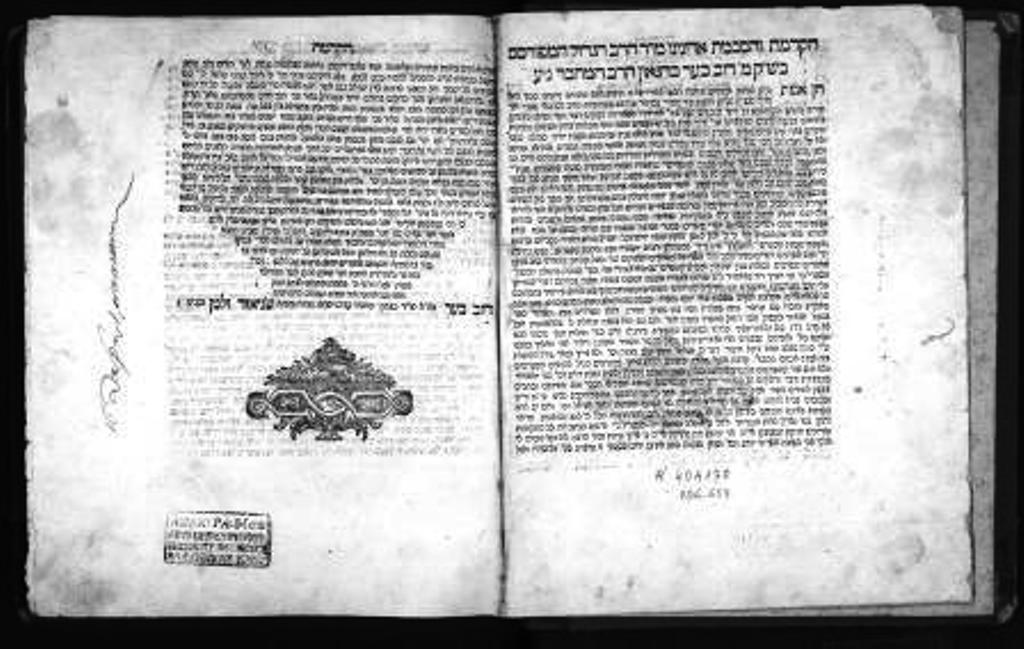 JNUL Digitized Book Repository: The aim of this project is to make these works freely available not only to on site users but also to the public worldwide. This will both preserve the originals and greatly increase the number of people who will be able to refer to them. About 1100 volumes have been digitized with the generous support of the Dorot Foundation. Additional works are added weekly. Selection will be based on considerations of demand, preservation and funding. Only works in the public domain will be considered.
The JNUL catalog record for each such work contains a link to the digitized version. The initial selection of titles ranges from 15th century incunabula to early 20th century works.

Journals on Israel and the Middle East