Treasures from the Price Library of Judaica 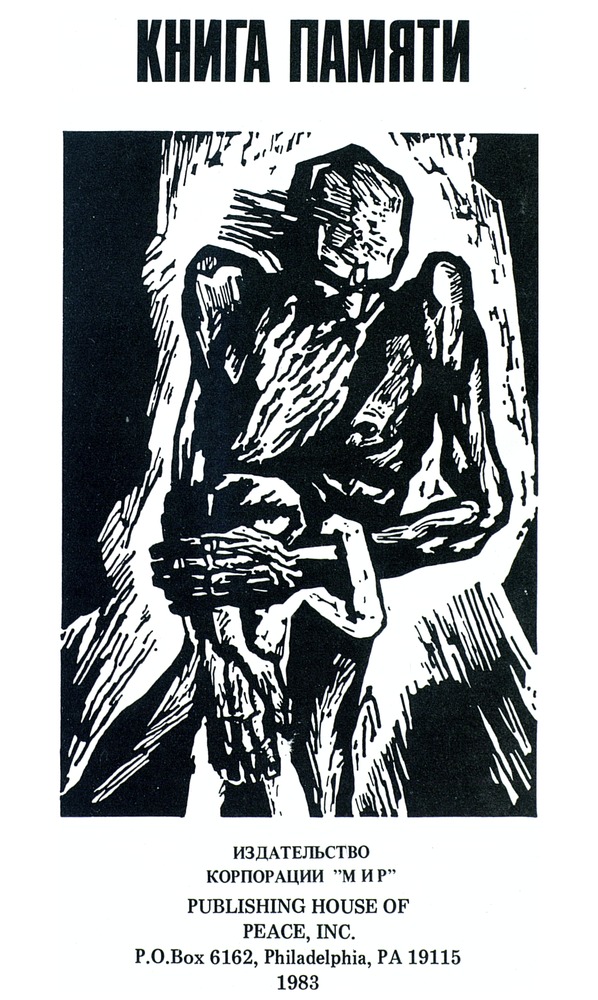 A book of remembrance for the Babi Yar massacre in the Ukraine, 1941 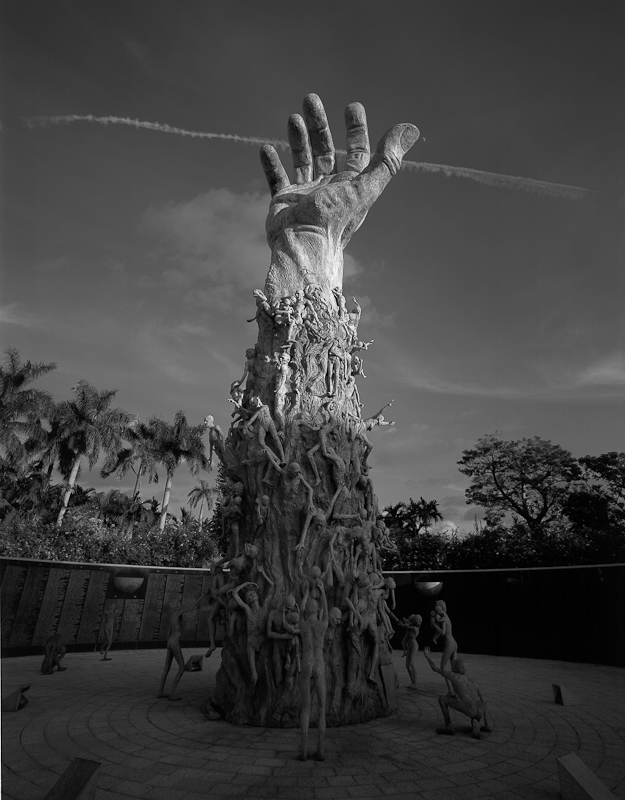 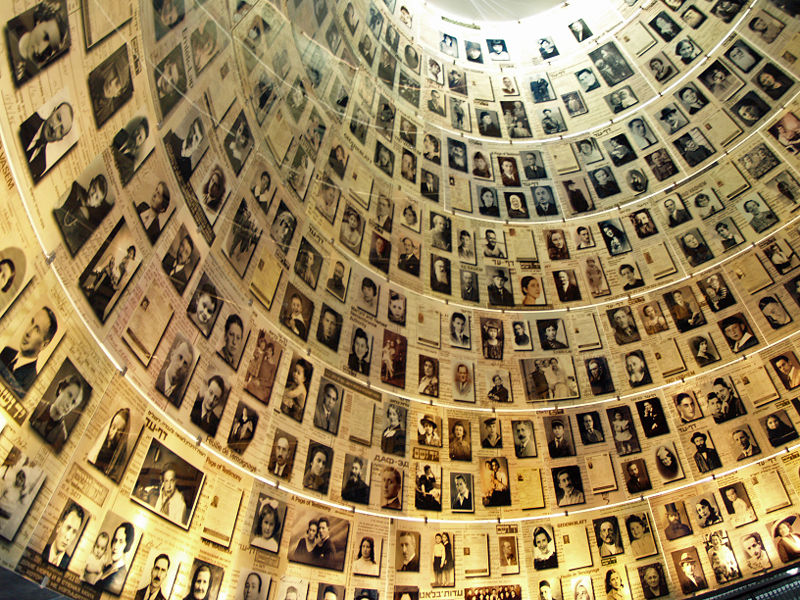 The Price Library of Judaica houses one of the largest collections of Yizker Bikher (Jewish memorial books) in the USA.

"A phenomenon for the most part of the late 1950s, the 1960s, and the early 1970s, the yizkor books evoked by the Holocaust were edited, privately printed, and distributed (often free of charge) by committees of survivors of many hundreds of the former Jewish population centers of eastern Europe, and generally they culminate in lists of community members who did not survive the war. Over the centuries, however, traditional yizkor books (or Memorbücher, as they were called in the original Ashkenazi lands of Central Europe) had expanded beyond commemorating only the victims of persecution to record also the outstanding personages who had adorned the community in good times as well as bad. True to this spirit, the activists in the post-war yizkor book revival sought both to commemorate the dead and to recollect and celebrate, as well, the quality of life of the communities of which they had been a part. Where yizkor books contain lists of names, therefore, these are prefaced by personal memoirs and biographical sketches, and much emphasis is placed, too, on essays that describe local Jewish society in all the diversity represented by its organizations: political, intellectual, artistic, professional, and recreational, as well as philanthropic and spiritual.

Typically, these books were published in Israel or New York, or, occasionally, in Buenos Aires. The essays in these volumes may be all in Hebrew, or all in Yiddish, or some in one language and some in the other. Not infrequently, a brief English-language summary appears at the end; in a few cases, there may be substantial content in English, Hungarian, or other languages. Holocaust memorial books tend to be long, frequently running to 600-900 pages, and they are unindexed." (Yizkor Books Online)

The Price Library of Judaica holds over 600 of these volumes. A comprehensive list of these titles can be consulted in the Judaica Library Office.

For more information on the Price Library collection of memorial books please use the Memorial Books Portal tab. 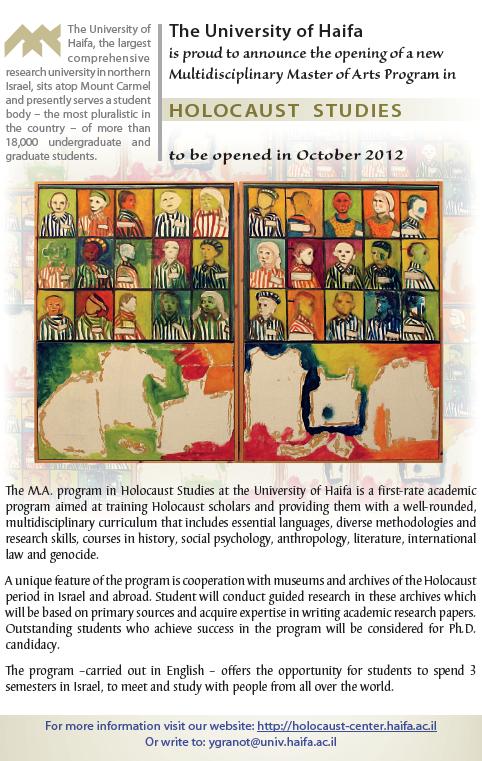 The Database of Greek-Jewish Holocaust Survivors' Testimonies is now also available in English.

The database gathers for the first time data from 1,552 audiovisual testimonies of 1,091 Greek Jewish survivors of the Holocaust. These testimonies were collected in different time periods, languages and places and are today stored in several archives in Greece, Europe, the United States and Israel. The database catalogs data from all these scattered testimonies. It constitutes a guide to a "virtual archive" which is offered to the academic community and to every interested citizen.

The database was designed and constructed by historians Rika Benveniste, Anthony Molho, Pothiti HantzarToula, Yorgos Antoniou and Paris Papamichos-Chronakis and webmaster engineer Themis Dallas. The Greek-language version was financed by the John S. Latsis Public Benefit Foundation as part of the research program “From the Inter-War Period to Reconstruction (1930-1960). The Experience of the Jews of Greece in Holocaust Audio-Visual Testimonies”. The English-language versions of the database and the website were partly financed by Rothschild Foundation (Hanadiv) Europe. The website and the database are hosted by the University of Thessaly.

You can browse and use the database at: http://gjst.ha.uth.gr/en/